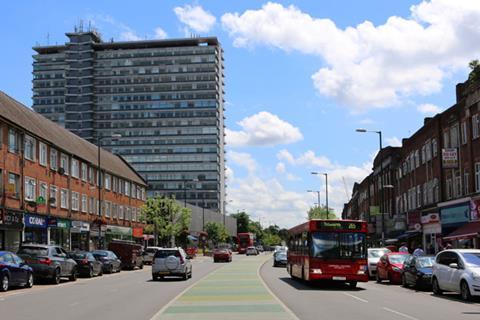 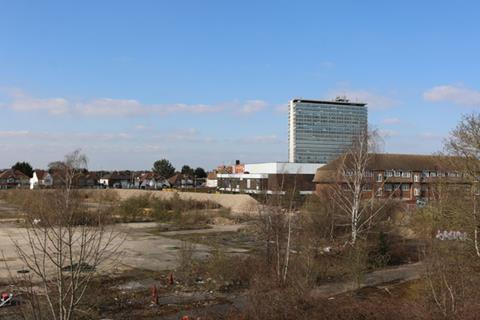 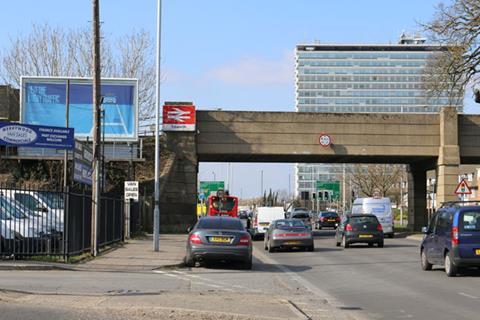 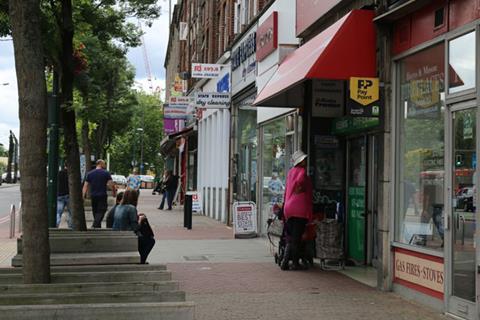 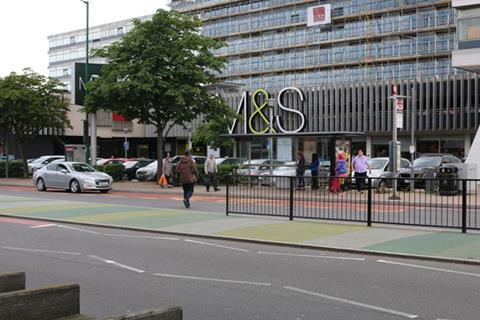 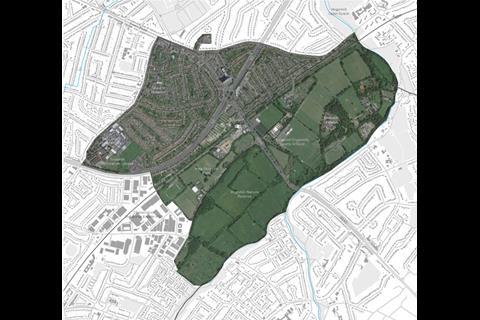 Tolworth Area Strategy by We Made That

Architecture practice We Made That has been appointed to design an area plan for Tolworth, a suburban district of south-west London which includes a landmark tower designed by Richard Seifert.

The team will set up a Tolworth Masterplanning HQ in the town centre later this year to engage local residents and businesses in a co-design process.

It adopted a similar approach to projects for Croydon and the Architecture Foundation.

The proposals for the Tolworth area plan, a major place-making strategy and masterplan, will be developed for early 2017.

The area is dominated by dual carriageways including the A3 and the sculptural Tolworth Tower that stands beside it.

It has been earmarked for regeneration in Kingston council’s core strategy, with Tolworth Broadway becoming the main retail and commercial centre, while sites south of the A3 present opportunities for commercial, leisure and residential.

The council has the capability to assemble sites and shape development through its planning powers.

The area plan will provide spatial guidance and identify both sites for development and existing assets.

Oliver Goodhall, co-founding partner at We Made That, said: “We’ll be aiming to capture and articulate a strong vision for Tolworth. It’s an exciting prospect to set out a plan for a healthy and sustainable regeneration for businesses and future residents, particularly with a future step change in transport connectivity on the horizon.”