The young and the brave 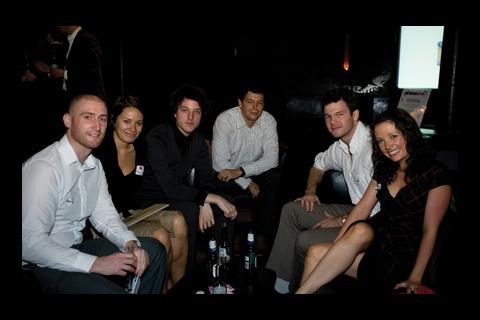 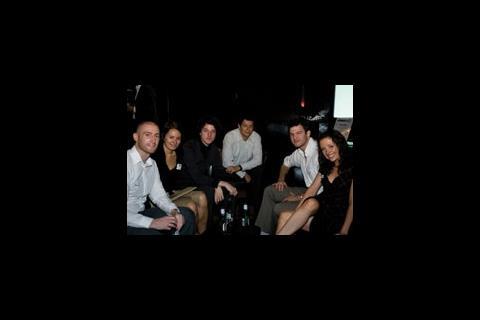 That’s what more than 70 of them told us in Liverpool last Thursday, as they assembled at the latest of Building’s Phase One socials for newcomers across the industry. Two-thirds said they thought Britain was heading for recession, but that the economy would pick up again quite quickly.

A more pessimistic fifth said they were expecting a severe recession. But they are not cutting back on their spending – two-thirds said fears of recession had made no difference to them – and 70% aren’t worried about losing their jobs either.