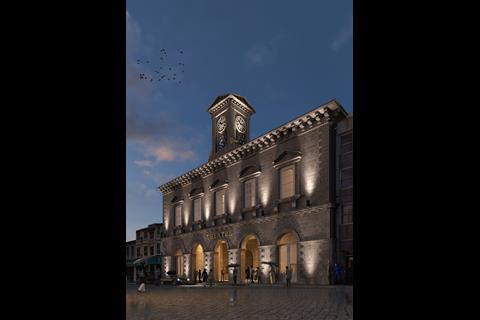 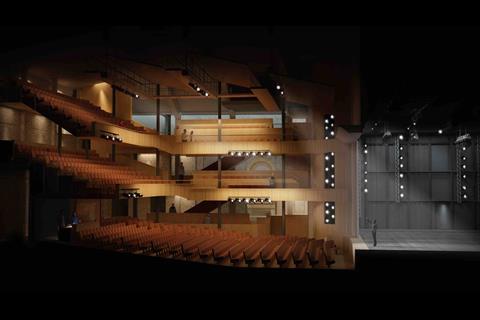 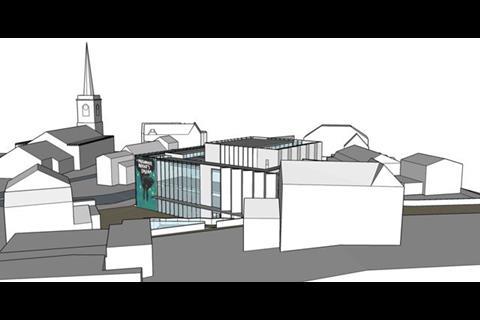 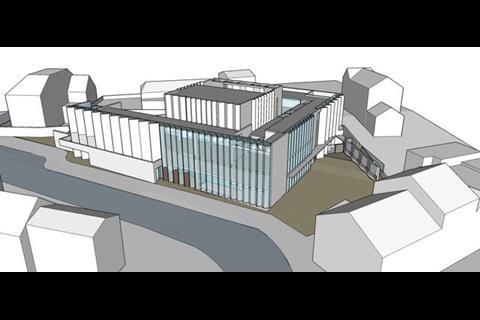 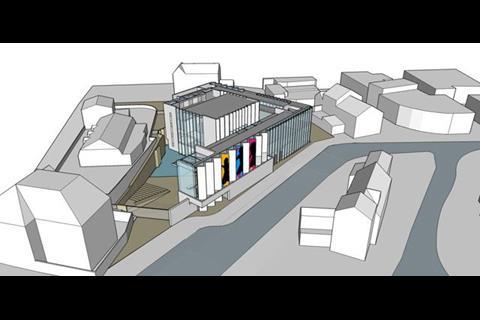 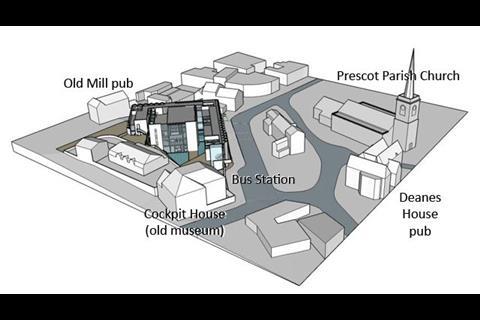 Cultural projects by Burrell Foley Fischer and Helm Architecture both received cash handouts in the Budget.

George Osborne promised £2m towards BFF’s £18m redevelopment of Truro’s Hall for Cornwall which is about to go in for planning.

And the chancellor also announced a £5m fillip for a £20m plan to build a replica of Inigo Jones’ 1629 Cockpit Theatre in the Merseyside town of Prescot.

The 350-seat theatre will rise on the site of the 17th-century Prescot Playhouse which had links to Shakespeare. It will form part of a bigger cultural and education centre called Shakespeare North, designed with Austin Smith Lord, which is due to be considered by Knowsley planners next month. The council - which is in charge of the fifth most deprived distrrict in the country - pledged £6 million to the project a few days ago.

Architect Nicholas Helm of Helm Architecture, who has been working on the project since 1997, told Building’s sister title BD the chancellor’s announcement was a gamechanger.

“It makes it real,” he said. “Central government support means it will happen now.”

Meanwhile, Mark Foley, a principal at Burrell Foley Fischer, welcomed Osborne’s announcement about the Hall for Cornwall as “really encouraging” at a time when funding for cultural projects was more precarious than ever. It coincided with news that a bid for European funding has also been successful.

The project will gut the 19th-century market building which was converted into a 900-seat theatre in the 1990s. The granite walls will be revealed and views right through from the foyer into an enlarged auditorium introduced.

Foley said the intention was to create a major regional arts venue.