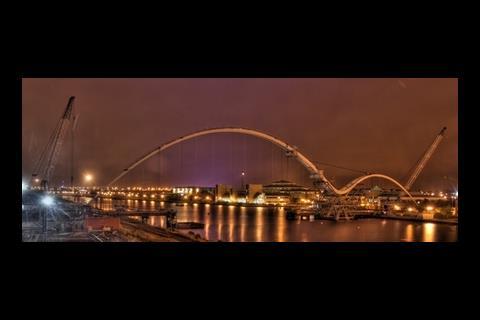 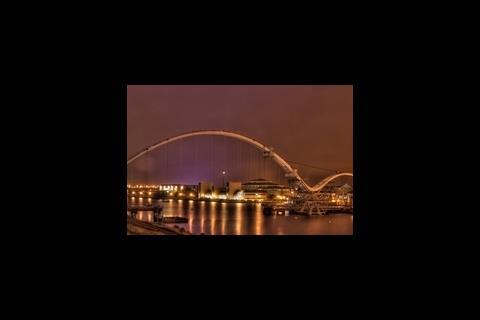 A timelapse video of Balfour Beatty Civil Engineering lifting the Stockton on Tees' Infinity Bridge arch has been released.

Lobster Pictures filmed the lift of the £15m bridge, which spans the River Tees. The bridge forms the centrepiece of the North Shore development in Stockton.