Timeline of Heathrow’s third runway - The longest take-off in history? 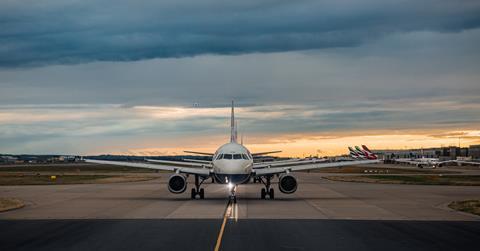 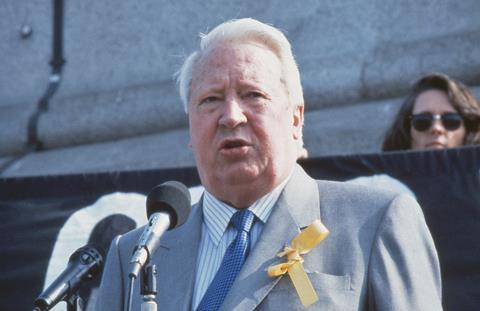 Harold Wilson’s Roskill Commission recommends Cublington in Buckinghamshire as the site for a new airport. 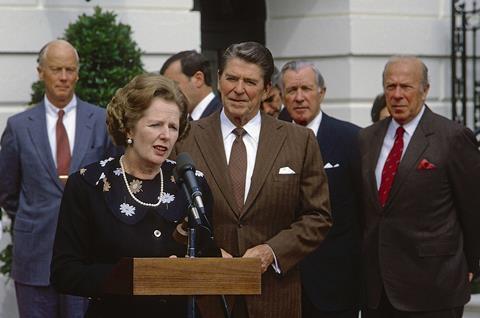 The Runway Capacity in the South East study concludes that Heathrow expansion is the only way to meet demand, but proposals for new runways at Heathrow and Gatwick are rejected two years later.

Future of Air Transport white paper recommends a third runway for Heathrow and more runways at Stansted, but there is little progress.

London mayor Boris Johnson proposes an airport in the Thames Estuary. The next year, Gordon Brown backs a third runway for Heathrow but, in opposition, David Cameron pledges to stop Heathrow’s plans.

Coalition rules out new runways at Heathrow, Stansted and Gatwick

Cameron sets up Airports Commission, under Howard Davies, to report after the 2015 general election in response to increasing pressure on the issue.

Davies backs Heathrow expansion. Cameron promises a decision by the end of the year but changes his mind due to concerns about the impact on the London mayoral election. 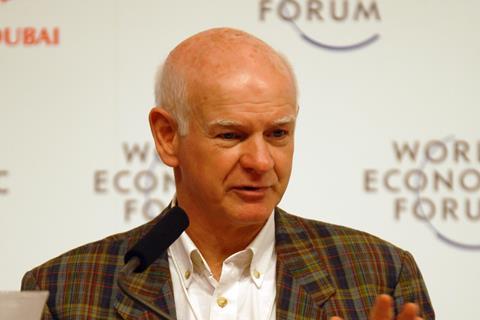 Theresa May’s government approves a third runway for Heathrow but the decision is subject to a long public consultation period followed by a vote in parliament towards the end of 2017.

The government lays out the conditions Heathrow must meet to get going with its expansion as part of a new public consultation.

Heathrow reveals plans to save £2.5bn on the cost of a third runway by dropping its dedicated new terminal. The new cost is estimated at £14bn.

Heathrow opens a 10-week public consultation on its own expansion plans.

MPs on the transport select committee raise concerns about plans to expand Heathrow.

MPs give plans for a third runway the go-ahead, with the motion passing by 415 votes to 119.

Friends of the Earth launches legal action against the expansion. 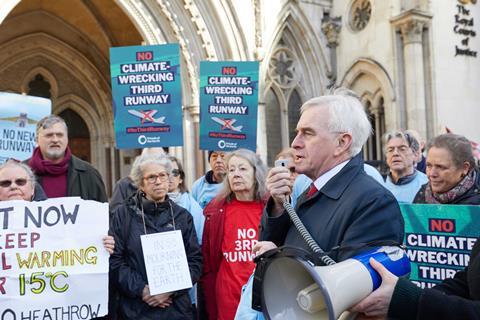 High Court dismisses legal challenges against Heathrow expansion. This is appealed by environmental groups including Greenpeace, and the mayor of London.

Heathrow says expansion has been delayed by up to three years after the aviation regulator rejected its plans to up spending before it gets approval.

Third runway plans are ruled illegal over climate change concerns. Heathrow has said it will appeal to the Supreme Court.