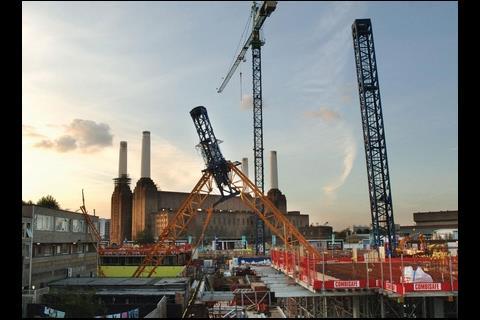 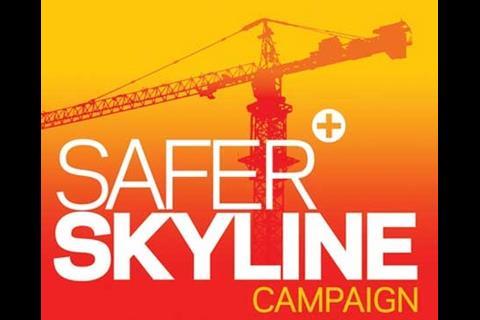 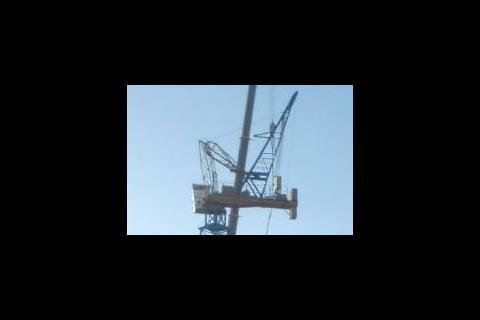 The launch of a public register of tower cranes is to be delayed until January, it emerged this week, as the Health and Safety Executive launched its consultation on how to implement the scheme.

The voluntary register had been expected to be launched by early autumn, but the HSE admitted to the delay at a Strategic Forum plant safety group meeting last Thursday.

The HSE agreed to the register in January, after a two-year campaign by Building to improve crane safety. James Purnell, then work and pensions secretary, said it would come into force in 2009.

A spokesperson for the HSE blamed concerns over data protection for the delay. However, Rosemary Jay, head of information law at Pinsent Masons, said the safety body could legally protect any sensitive personal information.

Terry Duxbury, co-director of the United Crane Operators Association, said: “The longer the register is delayed, the further we move from safety.”

Under the proposals in the consultation, which was launched on Monday and closes on 9 October, the contractor would have to notify the HSE of details of tower cranes being used, names and addresses of the owners and date of the crane’s safety examination.

The consultation also suggests that each registration would cost £20 to cover administration, leading to a bill of up to £3m over 10 years. Colin Wood, chief executive of the Construction Plant-hire Association, said: “This has been imposed on the industry. I don’t feel we should pay for it.”

Read the consultation at www.hse.gov.uk/consult/condocs/cd221.htm