Travis Perkins has said that sales will be down 20% when it reports its interim results in six weeks’ time.

The builders merchant, which last month announced it was cutting 2,500 jobs and shutting 165 branches, said turnover in the six months to 30 June was £2.78bn – down from £3.48bn for the same period last year. 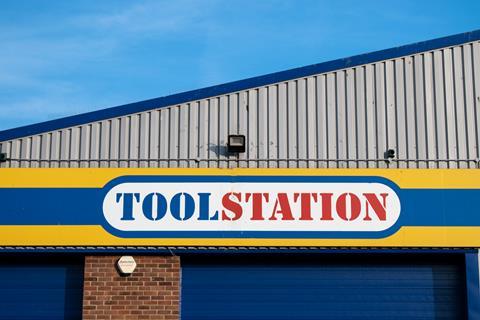 The firm said the fall was down to the covid-19 pandemic and the lockdown imposed by the government on 23 March. Like-for-like sales across the whole group during April, May and June were down by close to 35%.

The hardest hit parts of the business were its merchanting and plumbing and heating arms with like-for-like sales drops of 73% and 69% respectively in April, the first full month of lockdown.

But both improved the following two months with figures for June showing like-for-like sales at the two divisions were off by 17.6% and 23.4% respectively.

Strong DIY sales helped hold up income from its Toolstation tools and accessories business during the three month period to the end of June – only recording a 1.9% drop in like-for-like sales in April – while sales from its retail arm, which includes its Wickes business, recovered into positive territory last month after falling sharply in April and May.

Travis Perkins chief executive Nick Roberts said: “Since the trading update on 15 June, the business has continued to recover well with good demand from RMI and infrastructure markets offsetting ongoing challenges in the new build and commercial construction sectors.”

The firm, which has £455m of cash on deposit, will announce its half-year results on 8 September.