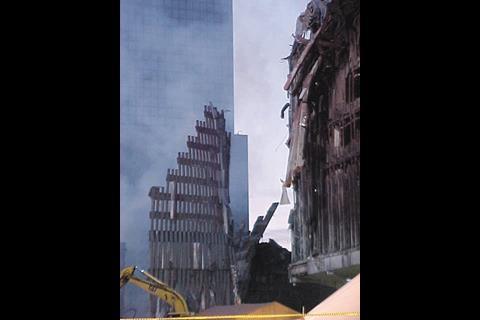 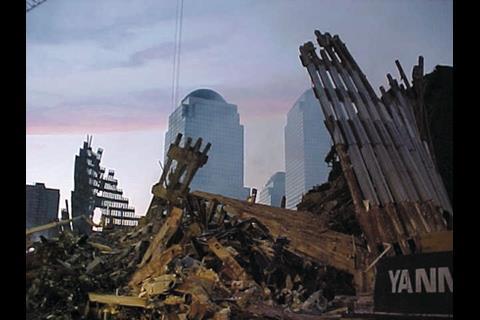 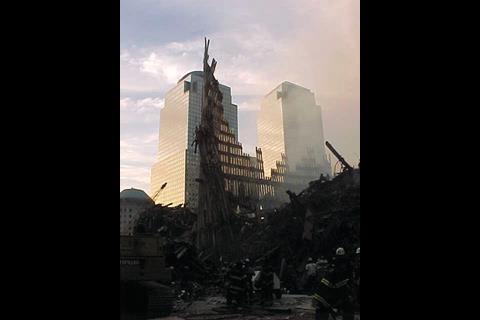 Dr Keith Seffen, a senior lecturer in structures at Cambridge University, has applauded the designers of the World Trade Center for creating a building that lasted longer than expected after the terrorist attacks of September 11, 2001.

In a new report, Dr Seffen has revealed that the Twin Towers were never designed to withstand such impacts. He said: “It is widely acknowledged that the impacts of September 11 were extraordinary, which led to consequences well in excess of the design capacity for the buildings.”

"The original design of both towers must be praised for standing as long as they did, saving more lives than might have been expected.”

The Towers were designed with the potential for a plane crash in mind, but not a deliberate one with as much speed and fuel as was the case on 9/11.