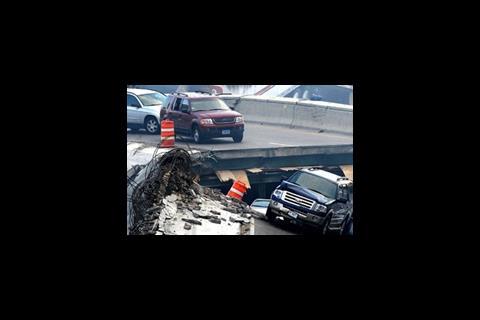 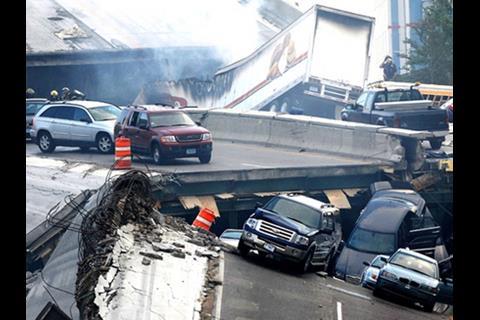 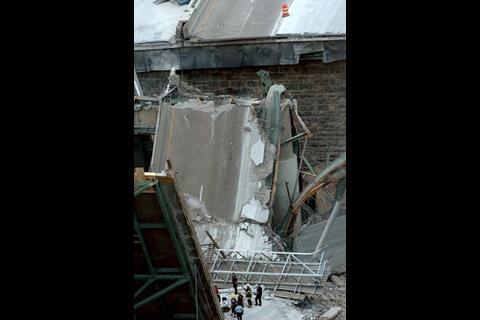 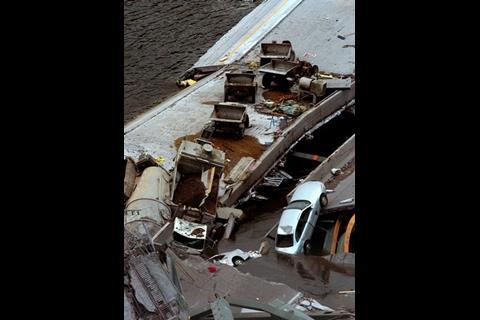 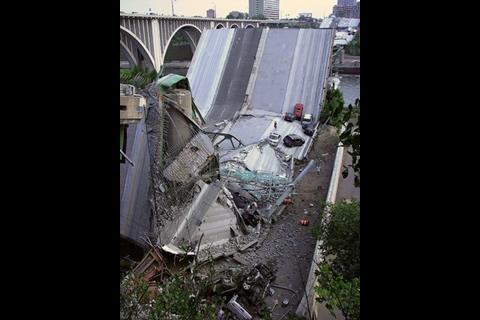 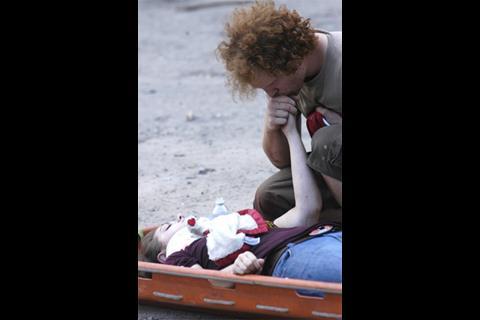 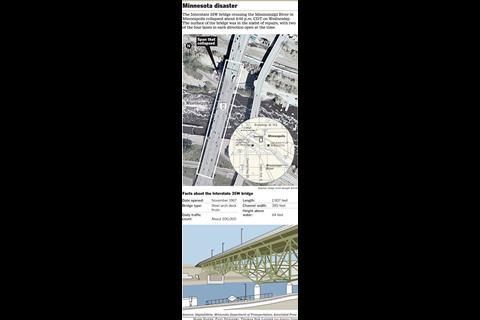 Road bridge in Minneapolis buckles hurling 50 vehicles into the Mississippi

A road bridge in Minneapolis last night collapsed during the rush hour killing at least seven people and injuring 60. Part of the I-35W bridge gave way just after 6pm on Wednesday.

The 40-year old bridge had been undergoing repairs and was last inspected last year and no significant problems were found.

Traffic was reported to be bumper to bumper when the incident took place as only one lane was open in either direction on the eight-lane road becuase of the construction work on the arched bridge.

A freight train passing underneath was crushed as a 150 span of steel and concrete collapsed.

Pictures © of LA Times and the Minnesota Daily.