Westfield told to ramp up Olympic security at Stratford 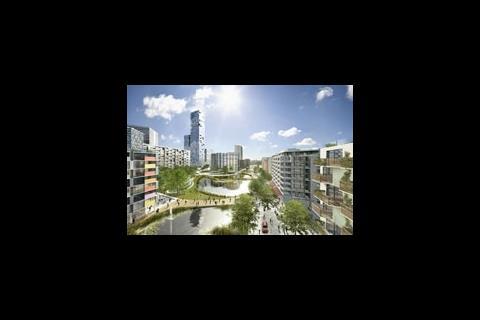 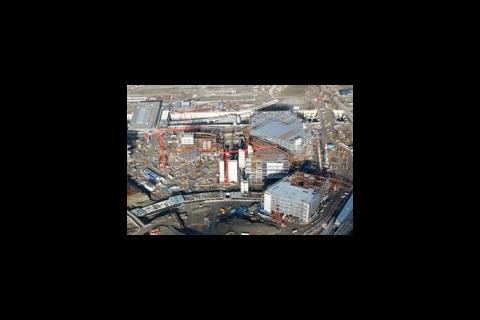 Westfield may have to rework parts of its £1.5bn Stratford City development to include security features such as blast-proof glass in the facades.

The shopping centre developer is understood to be in negotiations with Olympic bosses over security recommendations made by a specialist consultant brought in to assess the project.

The consultant’s report, carried out as a compulsory part of the project’s compliance, is understood to urge Westfield to strengthen security features by installing stronger glass and making minor structural changes. Work on the scheme is under way, but the glass has not yet been installed.

Sources close to the scheme say the developer is trying to minimise the changes to keep cost down. One said: “Bomb-blast glass looks less good for retail purposes and is more expensive. Westfield’s point is this has to happen just for the short period of the Games, but it will be stuck with it afterwards.”

A QS familiar with the material said the cost of changing to blast-proof glass could be “massive” and the building’s structural framework would need to be altered.

Westfield is responsible for ensuring the development is secure during the Games, but the Olympic Delivery Authority and the Home Office have an interest because of an access route to the Olympic park that runs through the site.

A source told Building that Westfield was in discussions with the ODA; the ODA denied this, but declined to comment further.

Westfield said: “We’ve carried out our own risk assessment; however we’re not able to discuss the details of this.

“Westfield [is] in liaison with all relevant parties to ensure Westfield Stratford City is a safe and secure environment.”

For more on the Olympics go to www.building.co.uk/2012