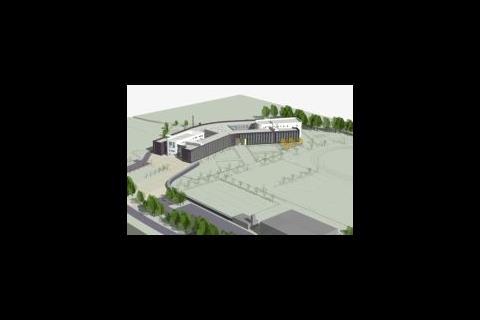 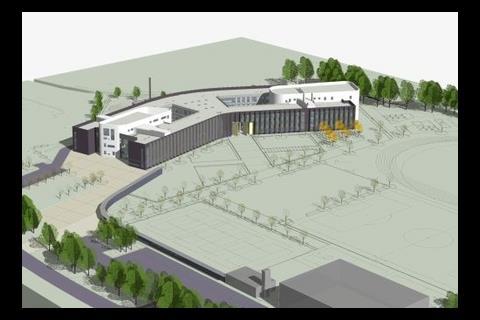 Willmott Dixon has secured the £36.4m contract to create a replacement building for Loxford School of Science and Technology in Ilford, east London.

The London borough of Redbridge has hired the contractor's Dartford office to build architect Aedas's design for a modern replacement for the existing school building on Loxford Lane in Ilford.

Pupils will continue to study in the original school building, which will be demolished after completion of the new facility, which will house 2,000 pupils and is scheduled for completion in late 2010.

The project was awarded under the Improvement and Efficiency South East framework, whereby Willmott Dixon is one of 10 contractors on a procurement vehicle set up by local authorities and public bodies in the South-east.

Rob Lambe, Willmott Dixon's managing director at the Dartford office, said: “We are looking forward to creating a fantastic learning environment when finished in 2010.”