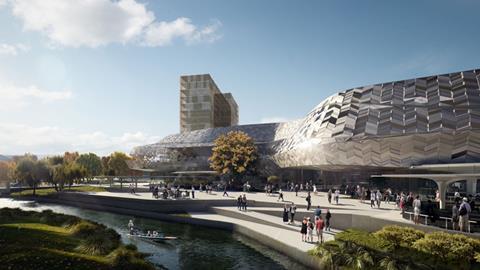 Woods Bagot is part of a team that has landed a scheme to build a convention centre in Christchurch, the New Zealand city that was badly damaged by an earthquake more than three years ago.

Another architect, local practice Warren and Mahoney, is also part of the team which is led by international infrastructure developer Plenary Group as well as New Zealand developers Ngai Tahu Property and Carter Group.

The winning consortium has now begun the master planning and development phase of the job where it will work with the government on the detail of the precinct ahead of building work.

Construction is set to begin in 2015 with the centre to be open for business in 2017.

Plenary executive director Paul Crowe said: “This is a rare opportunity in all of our professional lives to be part of such an important catalyst project.”

The earthquake of February 2011 killed 185 people and caused widespread damage to the city, particularly its centre. 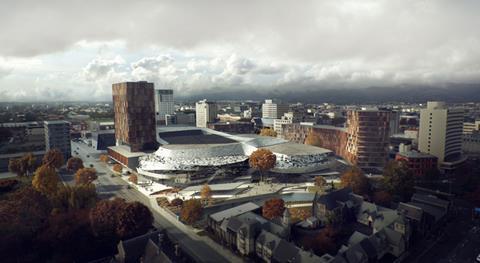 Work on the centre will start next year