Scheme will be built at former RAF site in South Wales

NG Bailey and Rolton Group have landed roles on the construction of a huge £1.2bn lithium-ion battery factory in South Wales that will serve the automotive and renewable energy sectors.

Bailey will lead on construction of the facility, earmarked for the former RAF site at Bro Tathan, while Rolton will provide engineering design for project investor Britishvolt. 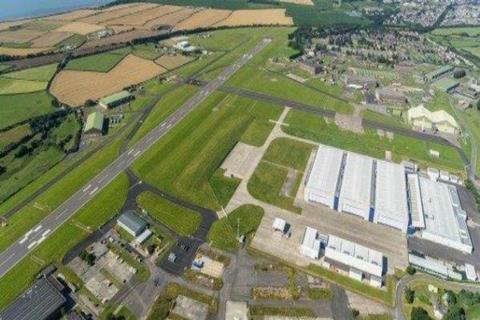 Britishvolt signed a memorandum of understanding with the Welsh government on the gigaplant project last month and said it wanted the plant to start production in 2023.

Italian automotive and architectural design firm Pininfarina is designing the facility, with Ridge and Partners project managing the architecture. The latter firm is also part of the BIC project team.

Britishvolt chief executive officer Orral Nadjari said the gigaplant would be one of the biggest industrial investments ever seen in the United Kingdom.

“Our mission is for the gigaplant to begin supplying the automotive and energy industries with world-class batteries, powering the electric revolution,” he said.

“With these highly experienced new partners leading the construction phase we have the expertise to build and equip a gigaplant that will be transformative for UK car-making, the renewable energy industry and the entire British economy.”

Britishvolt said it had appointed Ray Macera as project director for the gigaplant. Macera most recently worked on the Gestamp pressing facility that supplies Jaguar Land Rover’s Nitra plant in Slovakia.