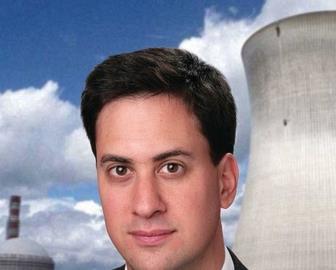 The lobby group is particularly unhappy that the minimum threshold for projects covered by the new planning regime is 50MW, with the offshore wind minimum set at 100MW. This leaves most projects under local authority control.

“The range covered is disappointing. We wanted to see the NPS on renewables covering all forms of renewable technology,” said Gaynor Hartnell, chief policy officer at the REA.

“The vast bulk of renewable projects are under 50MW, this is where clarification is needed. This new infrastructure regime is not going to make a lot of difference.”

The Department of Energy and Climate Change responded that it was involved in other initiatives to support small-scale renewables.

The DECC said it wanted to speed up the planning process for large-scale infrastructure projects such as power stations in the hope of seeing more green energy generated while helping to meet emission- reduction targets.

Under the proposals, a new independent body, the Infrastructure Planning Commission (IPC), would give developers decisions on applications within one year.

The idea is to avoid protracted planning procedures such as those behind Heathrow’s T5 and the Dibden Bay port development.

Consultation on the policy statements continues until 22 February, when they will go before Parliament. Pending approval, the NPSs will then be designated, giving the IPC the power to approve projects from its commencement of operations in March 2010.

Energy secretary Ed Miliband told a press conference: “The challeng for Britain is to make sure the energy infrastructure of the next 15 years is going to be sufficiently low carbon and set us on the right path for climate change.”