Low-carbon homes: Why Part L is just the beginning

Christopher Price, technical development manager for Knauf Insulation, looks at the new level of as-built scrutiny introduced by Approved Document L and what this means for carbon reduction in new homes

The new updates to Approved Document L of the Building Regulations for England, which came into force on 15 June, have signalled big changes for the housebuilding industry. 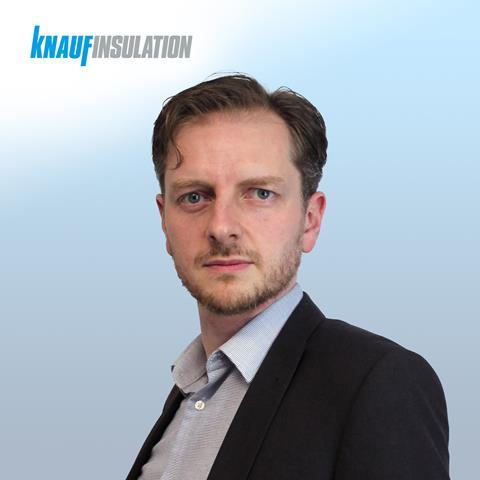 The updates, relating to the conservation of fuel and power, will not only affect the way new homes are built, but also how we measure their as-built performance.

Housebuilders must submit a design stage BREL report, showing that the specification has the potential to meet its target emission rate and, importantly, an as-built BREL report, demonstrating that the property has been built to the architect’s design. The as-built report must also include photographic evidence of key stages during construction, showing thermal continuity and quality of insulation. 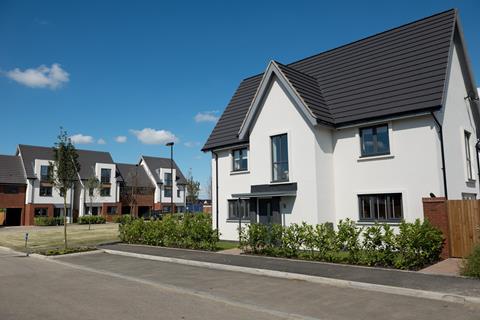 The direction of travel

This heightened level of scrutiny reflects a wider industry shift, towards measuring not only the notional credentials of a home, but how it actually performs in the real world.

The government’s Energy Performance Certificates (EPCs) for Buildings Action Plan outlines current concerns around the inaccuracy of EPCs in representing the as-built energy performance of a home. The plan clearly states an intention for future EPCs to move from simply being a reflection of the features of a building, to a true measure of its in-use performance.[1] In support of this, the government has already funded the Smart Meter Enabled Thermal Efficiency Ratings (SMETER) project, to develop, test and demonstrate technologies for measuring the thermal performance of occupied homes. Interestingly, the project found that SMETERs could play a future role in not only rating energy efficiency but also identifying under-performance in new homes.[2]

This transition towards measuring in-use performance will also be supported by changes to legislation, to help enforce the new standard. For example, the proposed New Homes Ombudsman will empower new-build homeowners to dispute sub-standard work, including the energy performance of their home, should this fall short of promises made by the developers[3].

Meanwhile, the Future Homes Standard is set to further increase the pressure on housebuilders, by tightening the target for operational carbon reduction in new homes, from 31% to 75% by 2025. And according to the EPC Action Plan, this could again come with regulatory guidance, in the form of SMETERs data used within the 2025 Standard Assessment Procedure software.

With as-built scrutiny on the rise, many developers are taking action beyond the requirements of ADL, by setting their own carbon reduction strategies. But when it comes to carbon reduction in new homes, operational emissions are only part of the equation. To create genuinely low-carbon homes, housebuilders also need to consider embodied carbon. 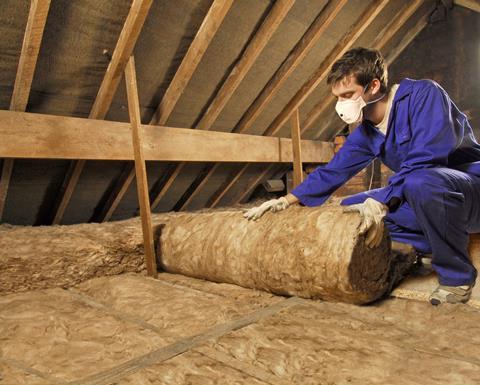 Operational carbon refers to the emissions generated during the in-use phase of a building’s lifecycle, while embodied carbon[4] is the total greenhouse gas emissions released in producing the building. This includes emissions caused by the extraction, manufacture, processing, transportation and assembly of every product and element used in the build. So, when it comes to reducing the embodied carbon of a home, it’s not just about choosing the right materials but also considering factors like a product’s packaging, transportation and the location of its raw materials. 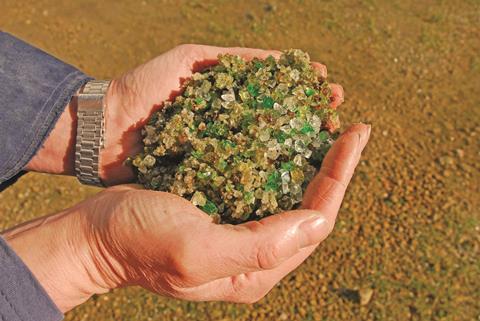 At Knauf Insulation, the recycled glass cullet we use to make our glass mineral wool insulation comes from recycled bottles and jars collected and processed locally. This alone saves 375,000 road miles each year. Glass mineral wool can also be compressed for its transportation and storage, before expanding to its original size when unpacked.

This allows for more product per pack and more packs per lorry, again reducing transport emissions and storage space.

Clearly embodied carbon introduces a lot of factors to take into account, when specifying a home. Granular research into products’ raw materials, transportation and manufacturing processes is no small task, but fortunately there’s an easier way. To help housebuilders make informed choices, carbon-conscious manufacturers publish Environmental Product Declarations (EPDs), providing information on the make-up and environmental impact of each of their products. This reduces complexity by giving housebuilders everything they need to know, in one document. EPDs for Knauf Insulation products can be found on our website.

All this is to say that ADL’s 31% reduction target is only the beginning. Just like operational carbon, the construction industry is quickly waking up to the significance of measuring embodied carbon and regulations look set to follow.

Industry bodies, including the Institution of Structural Engineers and the Chartered Institute of Building Services Engineers, have already proposed a new ‘Part Z’ of the Building Regulations, requiring assessment of whole life carbon emissions, and limiting embodied carbon emissions, for all major building projects[5]. Meanwhile, the UK Climate Change Committee has also called for mandatory whole-life carbon reporting, followed by minimum whole-life standards for all buildings, roads and infrastructure by 2025[6].

Only when embodied carbon is measured and recorded as standard, will housebuilders have a true picture of the low-carbon performance of their homes. What’s clear right now, is that low embodied carbon products will be key to meeting future standards, while creating homes which truly stand up to scrutiny. 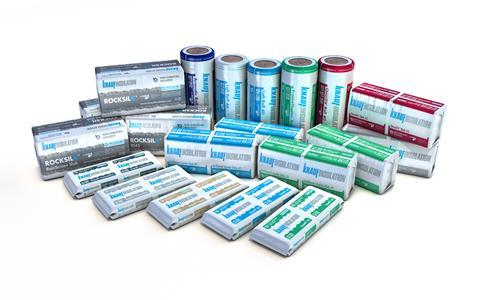