Lead times are the best way to put yourself ahead of the market and stay competitive in these tough economic times, says Brian Moone. But how do you sustain this once demand picks up?

Where work is increasingly difficult to secure and margins tighter, many contractors use lead times as a way to secure work. This article looks at whether these reduced lead times are sustainable and so can be used as part of continuous improvement to retain that point of difference when the economy recovers and lead times typically increase.

Analysis of the lead time data over the past 10 years indicates that, for most trades, lead times are a reaction to the economy. However, more detailed analysis of the trends - taking out the effects of the economy - across the 35 trades monitored indicates 15 have improved their lead times, an almost equal number (14) have not changed while only six increased lead times. Generally there are positive signs of improvement of between 7% and 63%, but for those companies that lead the way in achieving these long-term reductions, this could have been a significant point of difference that may have enabled them to secure more work without reducing margins.

Below is a table of the trades that have improved lead times over the 10 years:

While those that have increased are:

From the anecdotal information that companies submit with their data, complexity and apportionment of design risk and changes in standards and legislation are certainly factors that can have an effect on increasing lead times over a long period. Improving lead times can be as a result of new processes or technology introduced into individual trades. There may also be some residual effect on the long-term availability of resources.

For the purpose of these lead time calculations, the following processes are measured to establish the overall lead time:

If a company wishes to increase its competitive advantage by reducing its lead times, it should focus on reducing those “internal” factors within its control. Similarly the project team can work together to reduce the project lead times relating to “external” factors such as the approval process. Studies in the automotive industry have identified that improvements can be made in any of the four following ways:

Therefore, with little effort and cost, a competitive advantage could be gained by reducing the lead times. And with many of these process improvements there may also be a potential for cost saving.

In conclusion, it is interesting to note that - faced with the pressures of the economy - many trades can reduce their lead times but just under a half are able to sustain the reduced lead times once the economic pressures are removed. It would also be interesting to understand what the drivers have been for those trades that have achieved a sustainable reduction in lead times. From this limited research it is reasonable to assume that other trades may be able to reduce lead times and even apply the same principles to the entire construction process to gain competitive advantage. It should also be noted that the project team also has an opportunity to improve the overall process and reduce lead times; therefore there could be many opportunities for improvement. 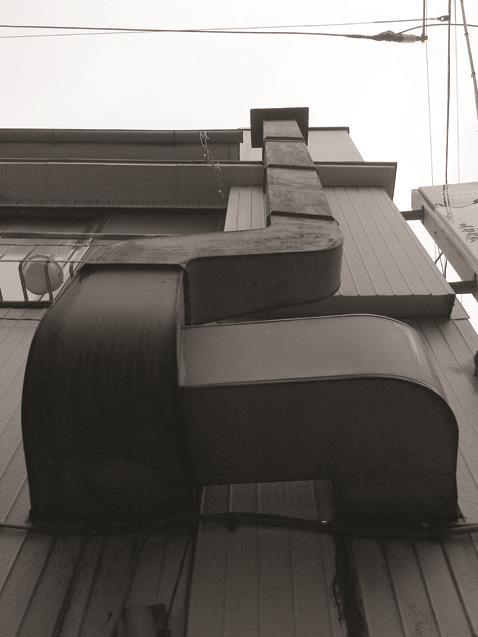