The Active Office - an energy-positive building 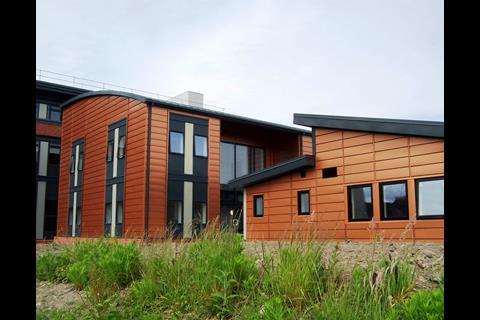 The Active Office (left) and the Active Classroom (right) 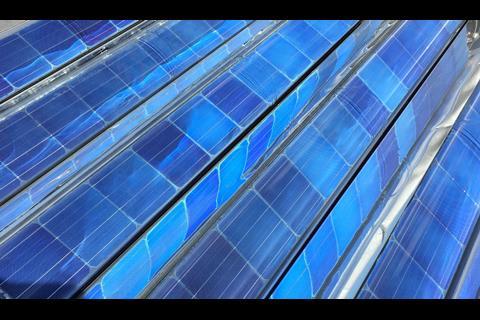 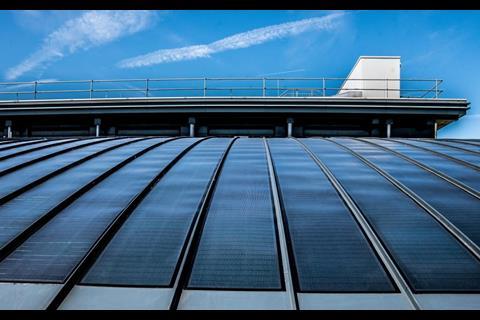 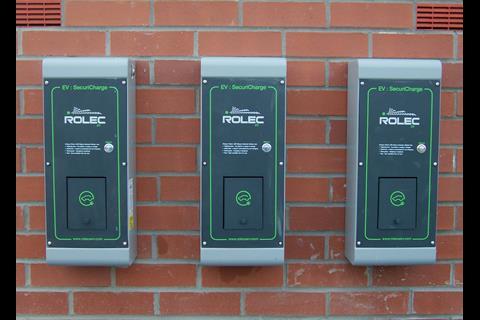 Charge up car with surplus energy

Designed by SPECIFIC, a UK Innovation and Knowledge Centre led by Swansea University, the Active Office combines a range of technologies that enables it to generate, store and release solar energy in one integrated system.

The Active Office is the second in a series of energy-generating buildings, following the Active Classroom, also designed by SPECIFIC. Features of the office include:

Ian Campbell, executive chair of Innovate UK, said: “It’s difficult to overstate the potential of developing a building that powers itself. The concept could genuinely revolutionise not only the construction sector but completely change how we create and use energy, so the opening of the Active Office in Swansea is an exciting step forward.

The Specific collaboration’s research, partly funded by the European Regional Development Fund through the Welsh Government, focuses on producing “buildings as power stations.