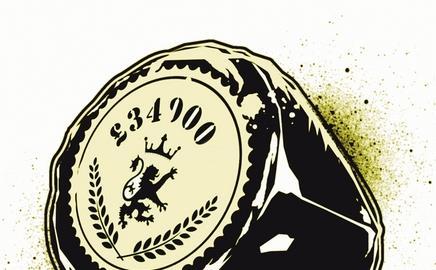 This year’s winners are…

Balfour Beatty, as expected, has taken over the number-one spot in terms of construction turnover from the slimmed-down Amec. At £5.3bn, its turnover is nearly two-and-a-half times that of Laing O’Rourke. This figure is largely a result of its international acquisition strategy and these grand ambitions show no sign of abating. In April, it bought US group Centrex Construction, which will add nearly £2bn in revenues. However, it is only 46th by margin; Marshall Holdings, by contrast, recording a whopping 19.3%.

Scottish entrepreneur Stewart Milne is once again the best-paid director in the industry, although the growth in his salary was pedestrian compared with 2006 – it was a lousy 5.2%, compared with last year’s 33%. It is difficult to feel too much sympathy for a man who has just pocketed £5.3m, however …

Completed shortly before the Top 150 went to press, the merger between Taylor Woodrow and Wimpey ensured the combined business leaped to the top spot in the housebuilding and combined housebuilders/contractors leagues. With a turnover of nearly £7bn, Taylor Wimpey should stay in the FTSE 100 for years to come. Persimmon is also looking to cement its place there. However, by margin, niche operator McCarthy & Stone was top again with 28%.

The place to work this year was Raven Mount, the housebuilding vehicle of playboy millionaire Anton Bilton. It’s just three-and-a-half years since Bilton bought Swan Hill in a hostile takeover. Salaries have since risen 37% to £78,800.