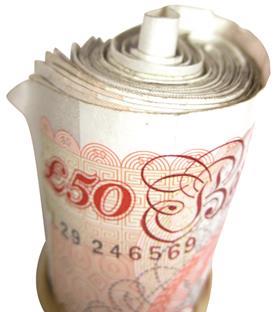 The salaries of graduate civil engineers have risen by almost 7% in the last three years, a survey by the Institution of Civil Engineers (ICE) has found.

In addition, it found that 65% of engineers feel “secure” or “very secure” about their jobs, up from 40% in 2010. In a further positive sign, 72% reported signs of economic improvement within their organisations, up from 20% in 2010.

Nick Baveystock, director general of the ICE, welcomed the rise in graduate salaries at a time when there were “great challenges” in ensuring there was a big enough workforce of skilled engineers to build the UK’s infrastructure in the coming years.

He said: “Vital work that keeps society functioning – from upgrading the London Underground network, right through to delivering major projects like Crossrail, HS2 and the restructuring of our energy infrastructure over the next 10-20 years - cannot happen without civil engineers.”