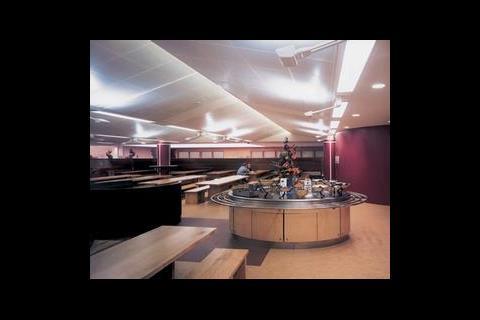 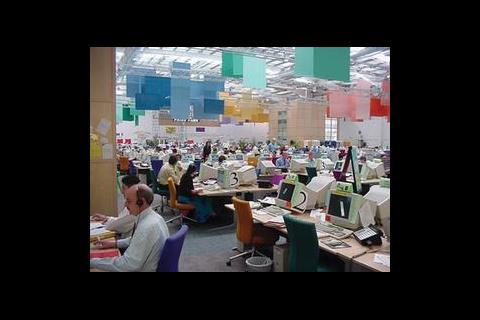 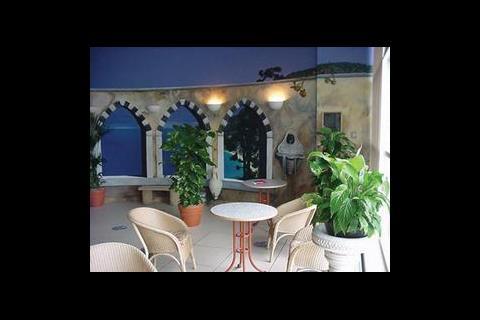 <B>Staff turnover</b>
With staff costs being the most significant expenditure – typically accounting for 60% of operating costs – the design of an effective environment to increase staff retention has a very early payback. For example, a 450-seat call centre that increases staff retention from one to four years can save more than £2m per year.
Staff turnover has been a major problem – some firms report 80% per year, but the average is falling and is now believed to be nearer 20%. Absenteeism is relatively high at more than 5%.
These staff recruitment and retention problems have caused many call centre operators to focus on working conditions and career opportunities, says Evan Kirchheimer, senior analyst at market research company Datamonitor. “Poaching is more common so employers can’t afford to treat their staff like cattle,” he says.
Dave Thomson, marketing manager at Aspect Communications, adds: “Training costs are horrendous, and if you are having to replace 30% of your staff each year, that’s expensive. The next big battle in the call centre market will be won by those companies with the best agents.”

<B>Capital and finance</b>
The fit-out costs include fees. Legal charges, abnormal ground conditions, VAT and capital allowances are excluded. Finance costs have been assumed at 5%.

<B>Occupancy</b>
These costs have been estimated at today’s prices over 25 years.
The costs are assumed to be price-neutral and no allowance has been made for changes in market conditions or legislation. The costs include planned and cyclical maintenance, cleaning, external landscaping, 24-hour security, an 18-hour helpdesk, porterage, a post room, internal planting, external landscaping, churn (reconfiguration of offices), IT and management.