As part of our report into how architects approach product specification, we spoke with Gatti Routh Rhodes’ founding partner Richard Gatti, who says sample libraries would be a good idea

Gatti Routh Rhodes was established in 2013, won BD’s Young Architect of the Year in 2019 and now comprises a staff of six. Its work ranges from furniture design to private housing work for domestic clients and up to large-scale work for local authorities. It tries to keep its work as diverse as possible. 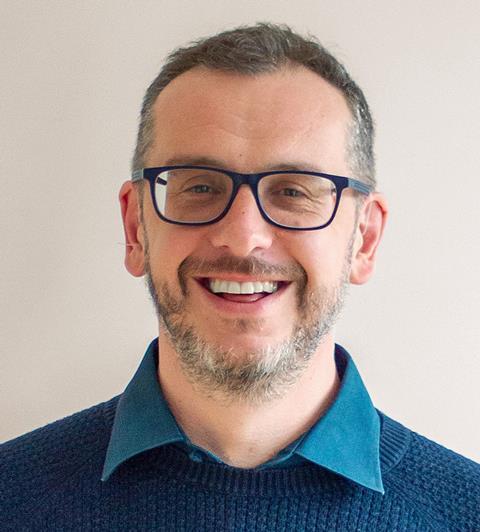 What are the issues currently impacting on specification and how are these changing?

There is post-Grenfell issue around product specification. When you specify a product, especially regarding fire safety, you are reliant on classifications done by others confirming that those fire standards have been met. There is an almost infinite combination of potential products, particularly for facades, and it is very hard to understand whether those products in combination produce an acceptable solution in terms of fire performance.

Many clients try to push responsibility for this on to architects, even though it is out of scope. For example, we were recently asked to sign a contract saying that we warrant the products we specify will be compliant with all fire safety regulations when installed – which might be five years hence. We have no idea or control over this, as fire regulations are changing at such a rapid pace. It is insane – but understandable why clients might try this because of fire safety concerns and that they are trying to show they are acting responsibly.

One of the issues that has emerged from the Grenfell Inquiry is that some manufacturers have been misleading the product certification bodies. So you end up wondering whether you can trust the products being specified do what is claimed. It is impossible for any architect – and certainly small practices – to do their own testing. It’s just not economically viable to say: This is the facade system I think we’re going to detail so we’re going to build a 1:1 mock-up of it and set it on fire. 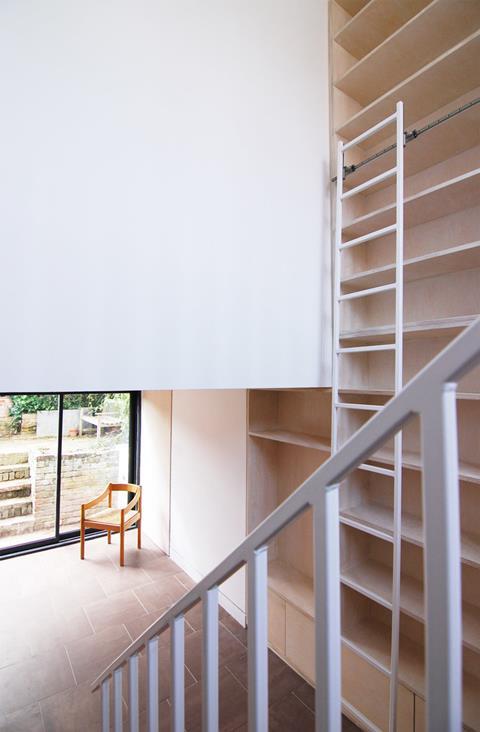 This refurbishment of a Victorian terraced house in Oxford revitalised a poorly lit and underused lower ground floor by cutting a void through the floor of the front room, introducing a new staircase and creating a double-height library space

Other post-Grenfell changes make a lot of sense. I’m not against the revision of fire regulations or increasing safety, but there are things about the fire regs post-Grenfell that don’t seem to make a lot of sense. For instance, we can’t use mass timber anywhere near the facade of buildings. That is certainly the case for residential buildings over 18m high, but clients and insurers have interpreted this as that we can’t use it at all, for post-completion insurance reasons. In reality, mass timber can perform as well as or better than steel or concrete in a fire and it’s certainly a significant weapon in the fight against climate change. It’s a peculiar lesson to learn from Grenfell: that we can’t use timber.

Other issues are that it’s hard to talk to lift manufacturers and that mortar samples are impossible to get hold of. That’s an industry-wide problem.

How are you responding to these specification challenges?

It’s not uncommon to specify based on what we have done before or something that we have seen that we like, such as a new product in a magazine. There is a potential challenge in terms of getting stuck in a rut, but it depends what is being specified. There are thousands of tiles to choose from, so where do you begin?

The internet makes it very easy to get samples, as most people send these out free. But this means lots of people are shipping stuff out which is then chucked out or just collects dust – which isn’t very efficient. The sad reality is that we often end up getting another sample of something rather than finding it in the office. That’s not great for anybody. 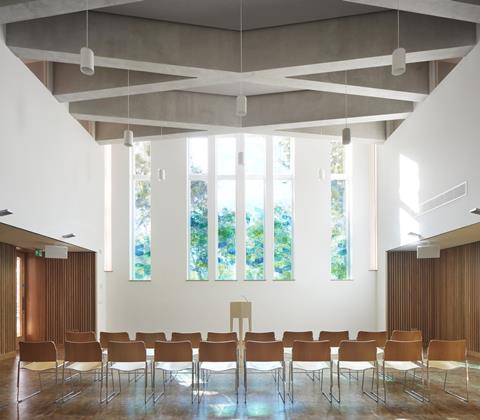 Bethnal Green Mission Church is a concrete and CLT scheme comprising a double-height church to the ground and first floors, community facilities in a well-lit basement, charity and co-working spaces on the first floor and key worker and private residential accommodation above

Where do you turn to for information on product specification issues?

The internet – to the British Board of Agrément (BBA) and GreenSpec or previously things like Specification Today. Or we use what other people have used.

How confident are you of these sources of information?

The BBA haven’t come well out of the Grenfell Inquiry. The notion that it’s somehow the architect’s fault because they specified something certified to be fire-resistant, but which isn’t, feels deeply problematic.

You must make a decision whether something locally sourced is better than something made from waste timber, for instance

What are the issues or topics where specification knowledge is lacking?

The knowledge gap is often with insurers and clients and with building control rather than with architects. 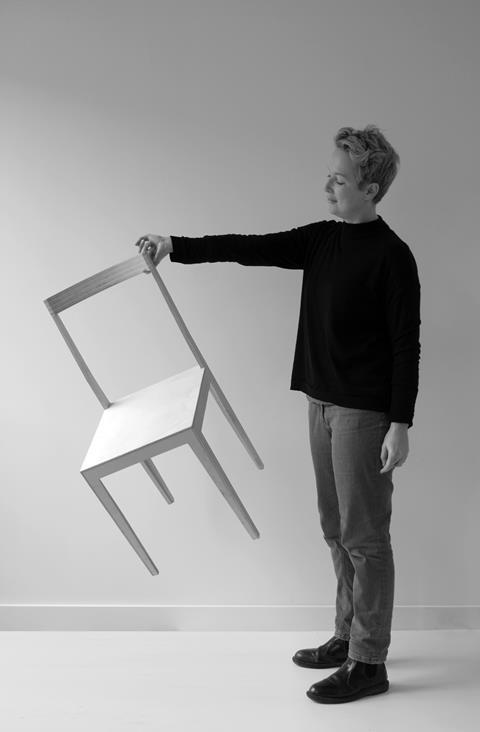 What do you think would help improve knowledge on challenging specification issues and how could manufacturers help?

We end up with quite a lot of samples in the office. It would be helpful to have more places with sample libraries. They do exist – some are set up by consortia of practices, and the Building Centre too but has an odd selection and is so far away. It would help if there was a good one in Shoreditch where there are a lot of architects. These places are obviously run by sales reps, and there’s something a bit relentless about them. If there was one close to our office, I’d pay, but otherwise probably not. If there was one run by manufacturers, it would be limited.

What product developments would you like to see to ease some of these challenges?

Everyone claims their product is the most environmentally friendly – green concrete and steel, carbon positive timber. You have to take your own position on net zero, but it doesn’t feel there’s a single consistent measure that covers cradle to grave or even cradle to site. You must make a decision whether something locally sourced is better than something made from waste timber, for instance. If you want to make a green argument, there are lots of ways you can do it. You can argue different things in different ways, sometimes disingenuously but sometimes with integrity.