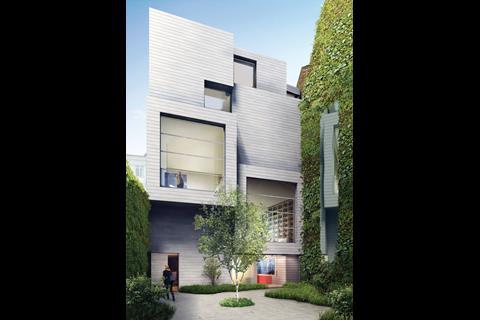 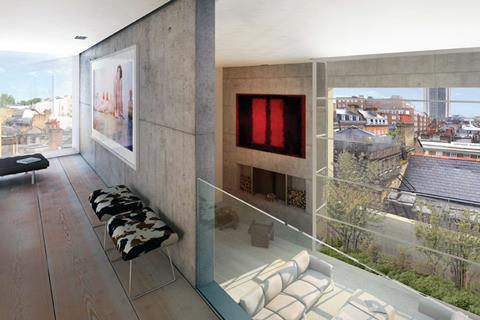 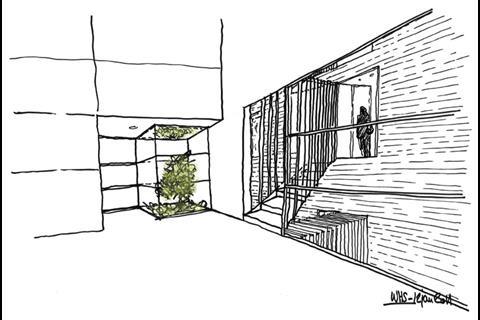 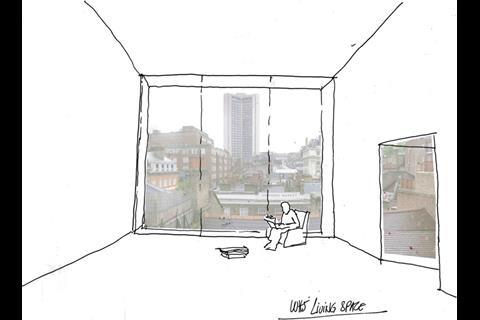 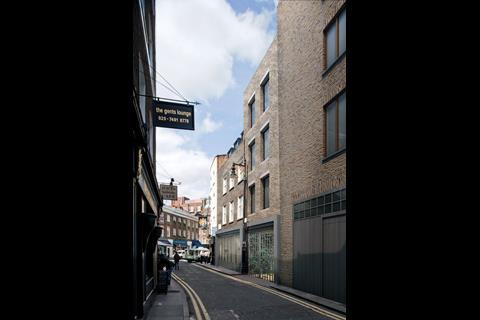 Westminster City Council has granted planning permission for a £9.5m residential and retail scheme at a “seemingly impossible” site in one of London’s most desirable neighbourhoods.

The site offers only 17% of its perimeter to street frontage and is sandwiched between listed buildings on Shepherd Market, the Hilton Hotel on Half Moon Street and the former Naval & Military Club on Piccadilly Street.

Because of mechanical ducts, air handling units, a corrugated lift shaft and rear facades, the scheme - which will be split between two buildings - focuses its attention to the centre of the site and toward a sculptural “vertical garden”.

The main building contains four lofts spread over two blocks one of which - 10 White Horse Street - will be retained, the other - No 11 - will be rebuilt.

The northern block accommodates the vertical circulation, entrance foyers and the bedrooms. The southern block contains the living and dining spaces laid out in a loft-like open plan configuration.

Each living room has a 5.5m ceiling height and an oversized window measuring 4x4m.