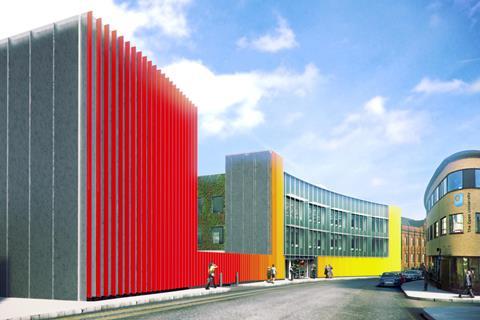 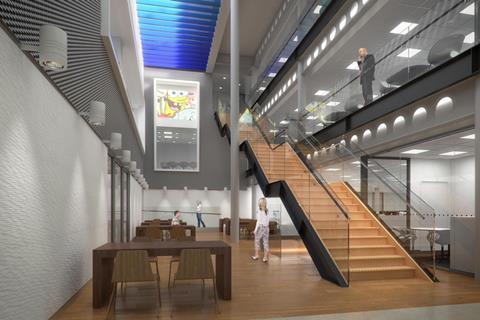 The canal side complex was originally designed by award winning architect Sir Terry Farrell in 1981.

Peter Jacobs, construction managing director of Morgan Sindall, said: “We welcome the opportunity to use our skills and capabilities at one of the best known buildings in north London.”

A colourful briese shading system is set to front the redevelopment, designed by architect Jacobs Webber.