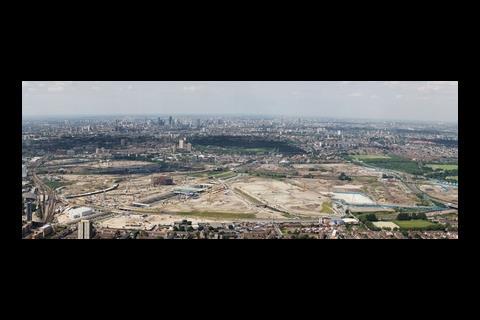 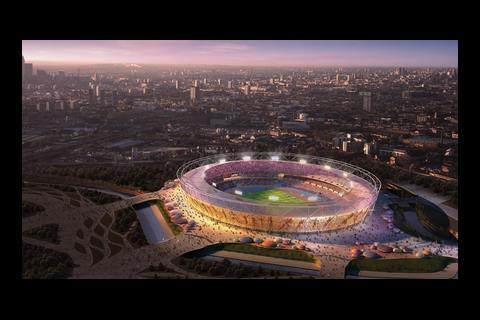 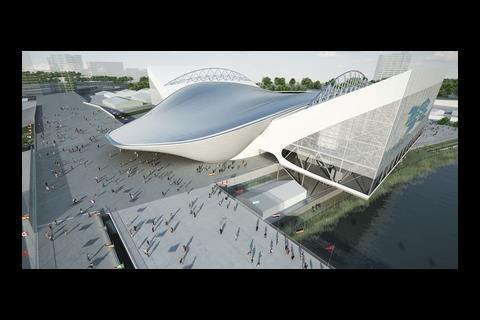 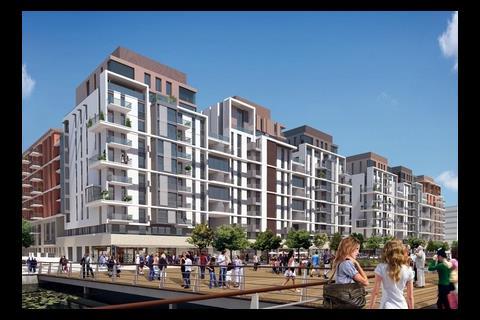 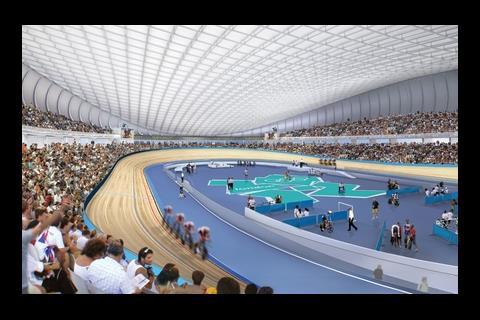 This is the space – an area as vast as Hyde Park – that has been cleared to make way for the Olympic park.

The 2.5km2 site, just three miles east of the City of London, was until recently a bizarre fusion of wild riverbank and degraded industrial wasteland. Now, after ground clearance, the demolition of 190 industrial buildings and site decontamination by Morrison Construction and Edmund Nuttall, construction is under way. In July, work on the aquatics centre’s foundations began – the start of a programme to build over a dozen venues and other facilities, including a 110,000m2 media centre and arenas for basketball, handball and hockey. Together with the restoration of more than 8km of waterways, the result will be one of the largest urban parks to be built in Europe for 150 years.

The site will be handed over in 2011 to allow time for test events.