Words from the deep 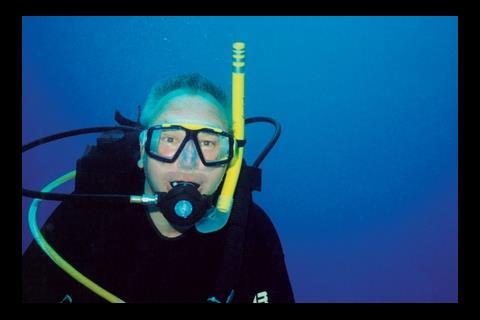 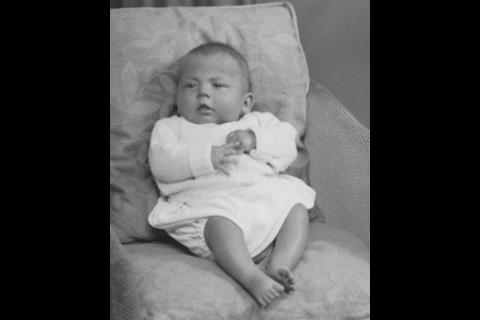 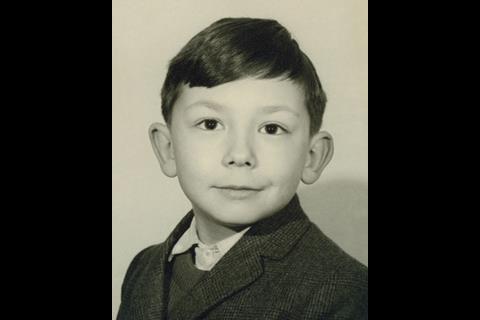 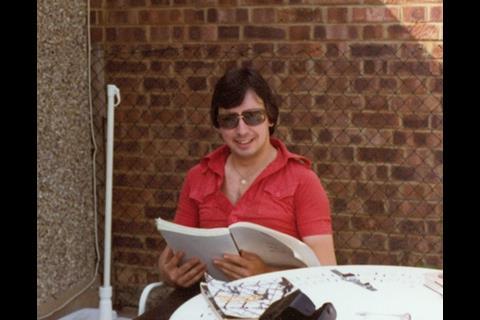 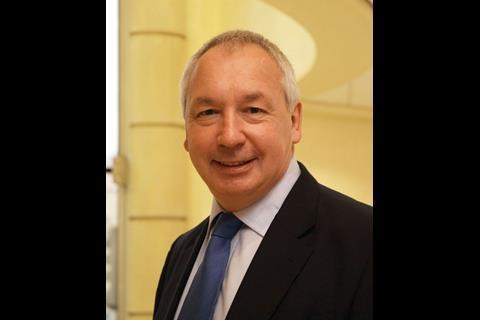 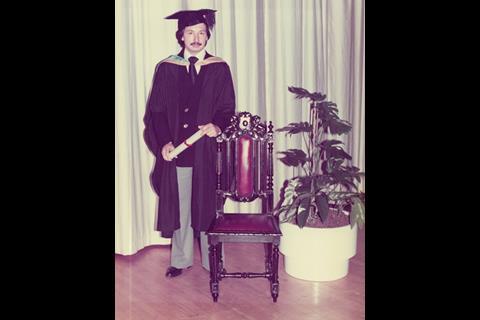 How they made it When he’s not floating around with a snorkel in his mouth, Stephen Stone is chief executive at housebuilder Crest Nicholson. He tells Lucy Handley how he rose to the top

How did you get into housebuilding?

I left school at 16. My friends were all going off to earn money, so I decided I’d do the same. I worked part-time in an architecture and surveying practice as “the boy” [the office junior] and I also did an ONC/HNC part-time at North London Polytechnic. I must’ve spent six months printing drawings at the practice, so I decided to take a stand. I said to the principal: “Unless you give me some decent work I’m leaving.” And he did. It was hard work, doing both part-time, but it gave me the right balance. I was more aware than the full-time students of some of the technology challenges. So I’m more of a practical, hands-on architect. Actually I was a terrible architect, that’s why I became a housebuilder.

Did you enjoy your studies?

I loved it. It seemed fun all the time. People think you’re just focusing on the design side but actually you learn about structures and how buildings are held up. I remember the two days before handing something in I probably worked something like 20 hours a day and did about two months’ worth of work. I would have preferred to have studied full-time though. If you can afford to do it, then you should. I think it’s great for a young person to enjoy the whole life of university.

Who were your architect heroes?

Foster, Rogers and Piano were “it”. I remember being wowed by the Pompidou Centre. Working part-time you’re very much hands-on, doing traditional schemes, but you look at contemporary architectural magazines for inspiration. Studying the French cathedrals was also really interesting. The buildings that craftsmen were able to produce hundreds of years ago I now look at and think: “Why can’t we do that?”

What was your first job?

I had some friends who were working at the London Borough of Newham so I applied.

It was quite rigorous and I had three interviews. The job gave me the chance to work on things that I wouldn’t normally be given. It was quite a deprived area and there was such a variety of development projects going on. In my first year I worked on a new primary school, a public swimming baths, a housing scheme and a community centre. And then I was asked to design a youth centre, which was quite whizzy with bright colours. I never thought that anyone would build it but they did. It’s still there today.

Why did you leave the council?

I thought there was only so far you could go in the public sector and I felt I’d done enough at Newham. I’d worked in a private practice, then for a local authority, and I was ready to go back to the private sector.

I applied for the job at Countryside Properties and had an interview with Alan Cherry and Trisha Gupta. It was quite relaxed, a complete contrast to the local authority approach.

What made you decide to become a development director instead?

It was the next step on and a fairly seamless transition. I wanted to learn more about the whole building process, rather than just one field of design and planning. The housebuilding sector is exciting because it involves land acquisition, planning negotiation, design, building and selling.

Housing’s always been an area that architects have never been particularly interested in. When I was studying, we never looked at a housing scheme; we’d look at an extension to the National Gallery or a fire brigade training headquarters. It’s only recently that they’ve started to realise that the spatial composition between the front door and the road and creating a sense of place are just as important.

These days there’s more interest from architects, and housebuilders have engaged with the sector, appointing architects on schemes rather than doing it in-house.

Why did you decide to leave Countryside Properties?

I was managing director of a regional business at Countryside, and didn’t think there was further for me to go personally or in terms of my career. I’d spent enjoyable years there. Crest was about twice the size at that time and was interested in me and approached me.

Did you always plan to become a chief executive?

In this industry you're going to make mistakes, but most of them you can live with

Not always. One of the reasons for joining Countryside was that it was very entrepreneurial and it had an ability to influence people’s lives. It is a great job.

How did you develop your management skills?

I’ve always been a good listener. I learned to be from my architectural days. But Crest Nicholson will design a scheme and our guys will go in and meet the [planning] officers and they don’t listen, and so they believe that the scheme is perfect and is going to get planning permission. They’re not hearing the officers telling them: “No, you’re not going to get anywhere.” And if they don’t listen then they shouldn’t be surprised if they don’t get approval.

Any architect or developer should understand that as we live on an island and don’t grow land, local authorities have to demand the best solution for their land. If you’re having a dialogue between two people, you should be able to find a solution.

Listening’s a good attribute, as is being decisive. You’re taught that your first solution is the only solution and it’s brilliant. In this industry you’re going to make mistakes but most of them you can live with.

Does the job encroach a lot on your personal time?

The job does tend to absorb a lot of your private life. Rather than sitting in the garden at weekends, I go and look at show homes or sites. You need to get a good balance. I’m not sure I do that consistently enough, but I’m working on it. A BlackBerry is one of the worst things because it means you’re never off-duty. So I now leave it in a drawer on a Friday evening. I love to ski and scuba-dive and I’d like to sail more, too.

What was your lowest ebb?

The housing recession of 1989-90. That was a terrible time. Interest rates were peaking and that affected me because I had a mortgage. Every day the papers were talking about unemployment figures going up and you couldn’t help but feel down about it. But then you had to come up with solutions, such as redesigning schemes to make them more affordable.

What was the most difficult thing you’ve had to do?

The first time I had to make someone redundant was awful. I couldn’t sleep the night before. You find yourself justifying it in your own mind. But someone had made a series of mistakes and there were losses that had been hidden. In the end, I just told him the truth and said it was not acceptable. You couldn’t do that today because of all the disciplinary procedures to go through. Then the next day I went down with mumps so I was off for a week.

Is there a secret to job interview success?

I was always pretty well briefed on the company and had set out some notes for myself beforehand on the highlights of my career and achievements, so that when I was asked about it I could come out with quite a good answer without “umming”.

In candidates, I look for personality and what they do with their leisure time.

Most of the schemes that we work on are team-based; it’s not just one person who is the make or break of the project. It’s how you bring everyone together. You often end up having to work quite long hours and be focused on the project and it’s important to enjoy each other’s company.

I’m disappointed if on a second interview the person hasn’t done more research or hasn’t come up with something new on either you or your company to be able to ask questions.

Be persistent and, if you’re ambitious, you’ll achieve what you set out to achieve.

Network with young professionals at Building’s Phase One event in September. For details, go to www.building.co.uk/phaseone