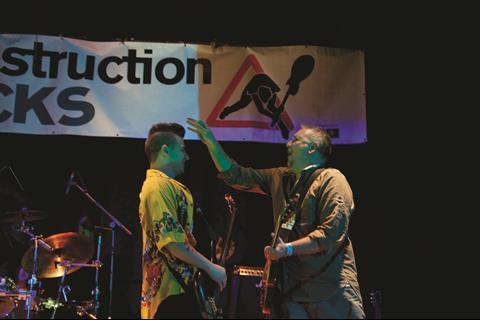 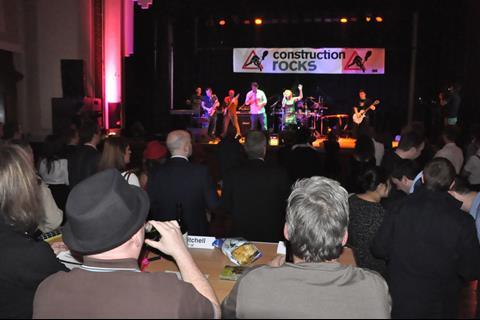 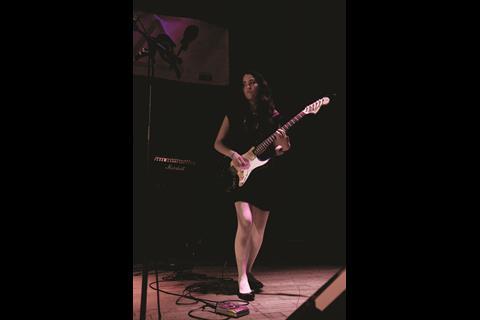 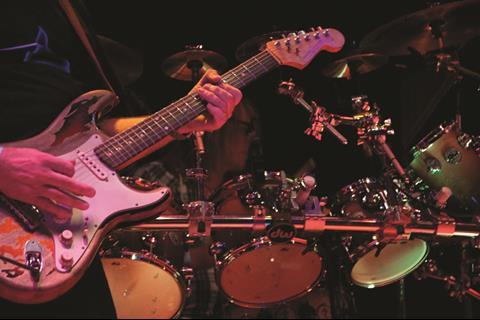 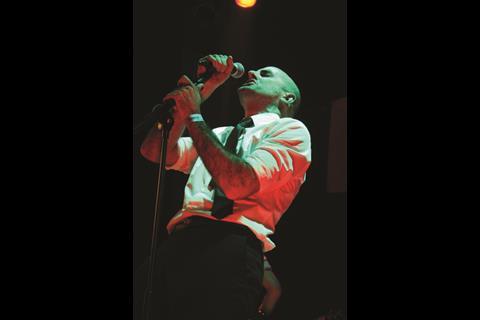 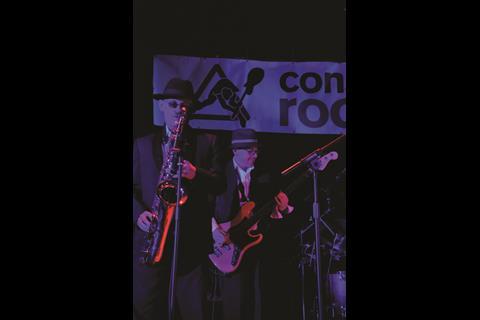 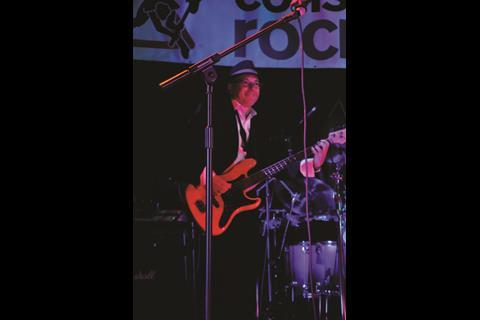 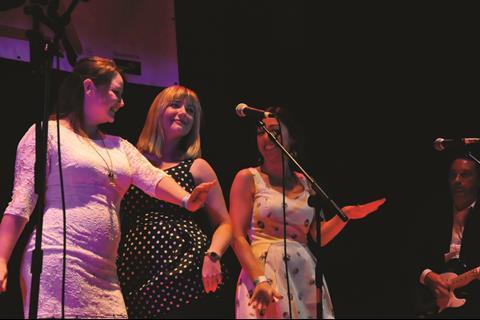 This year our industry experts let their hair down in Camden

﻿Are teenage dreams so hard to beat? Well, if Grimshaw’s Andrew Byrne - frontman of hastily put together band the Fountainheads - had ever lain awake at night as a 14-year-old dreaming of stepping out on stage in Camden, in front of a raucous crowd, bellowing out rock anthems, then you could say he’s living his fantasy right now.

Alright, so the venue is the Community Centre rather than the Roundhouse, the crowd are raucous at least partly because they’re anticipating the arrival of a wave of free pasties, and the rock credentials of Byrne’s lead guitarist, Chris Spence, are limited to once having driven a Vauxhall Corsa into a paddling pool. Minor details. As Byrne belts out the Undertones classic Teenage Kicks to an increasingly excitable audience at 2011’s industry battle of the bands event, Construction Rocks, he knows he’s doing something right. Probably.

He also appears to know what line of work his practice is in - a few minutes later and he’s slightly crazily yelling out “Architect! Yeah, Yeah! Architect!”. I’m hastily assured by the judges - rock photographer Paul Rider, guitarist and journalist Ed Mitchell and singer/ songwriter Peter French - that this is not some kind of Pete Docherty moment. In fact, the Fountainheads have broken with competition tradition and included some original material, My Baby is an Architect, in their set.

The rival groups seem unfazed. Wild Sex Party, the WSP band with event co-organiser Bill Price on bass, go down well thanks to their medley of sixties hits - and also, one assumes, because of their vocal line-up - three female singers. My Baby is a Structural Engineer wouldn’t have a great ring to it, but it’s a fair bet some of the audience’s thoughts are wandering in that direction …

Wild Sex Party also demonstrate another random fact thrown up by Construction Rocks - inside most firms lurks a saxophone player. Another act to have found theirs is last year’s winning group the BAAnd - though the musician in question, Gary Mannix, apparently only started playing it to avoid cross-country running at school.

There is some pressure on the BAAnd to match last year’s triumph - not least because the BAA group work alongside the second co-organiser, Nigel Fraser - but it isn’t to be. With a set list that includes a rousing rendition of Jumping Jack Flash, the show - and title of 2011 best band - is stolen by the Instigators: a collective of HLM, Scott Brownrigg and Synergy. This leaves the Fountainheads to pick up the award for best new band. It may not be Glastonbury, but it’s more than all right. You could say it’s a gas.