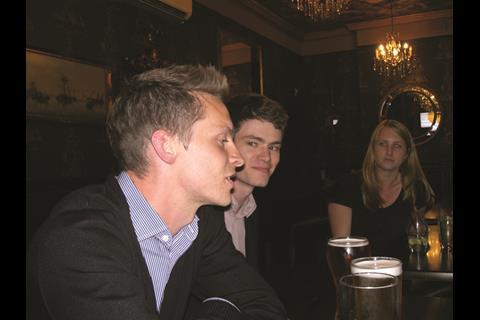 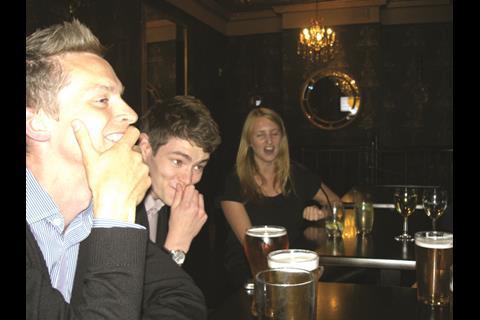 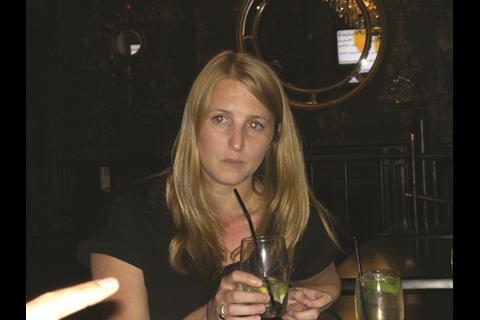 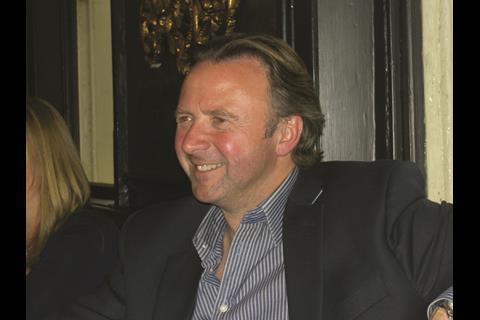 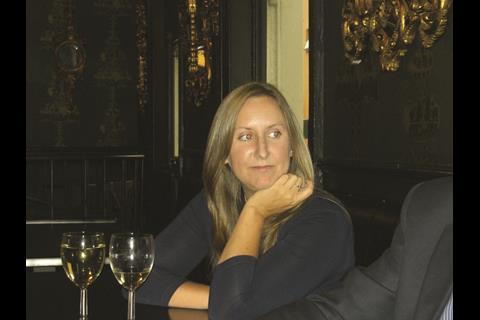 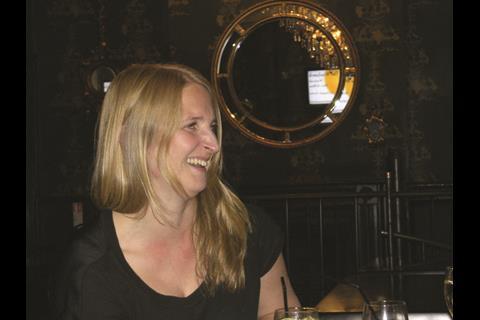 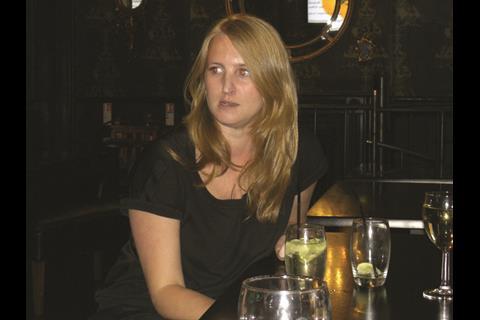 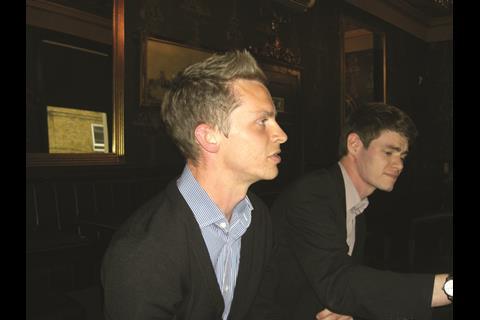 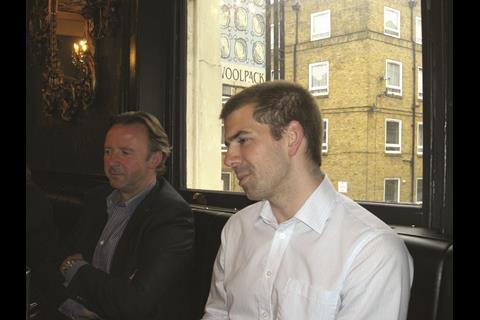 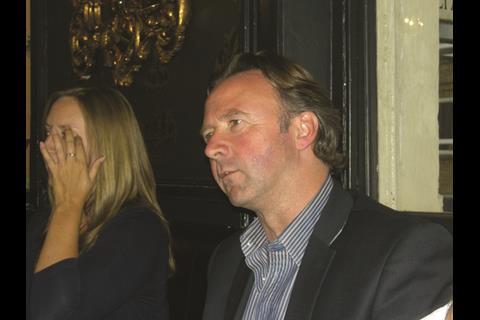 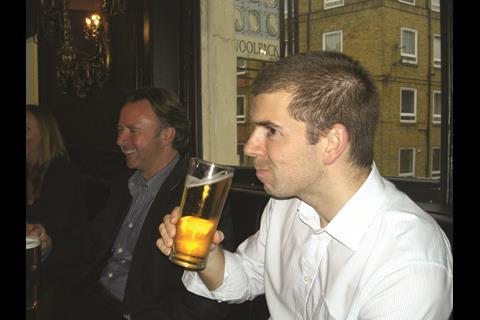 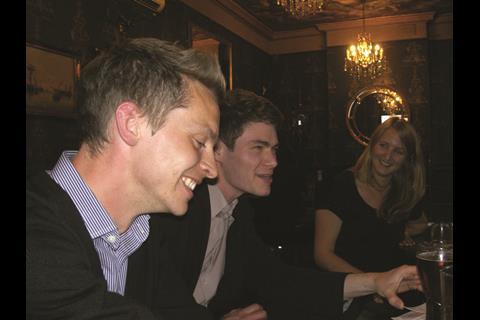 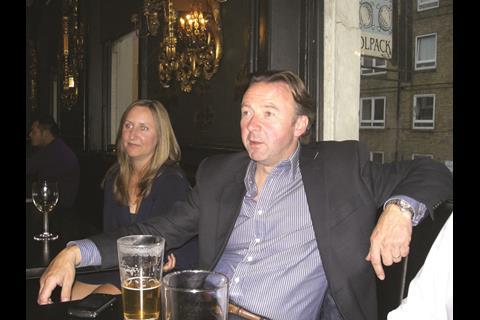 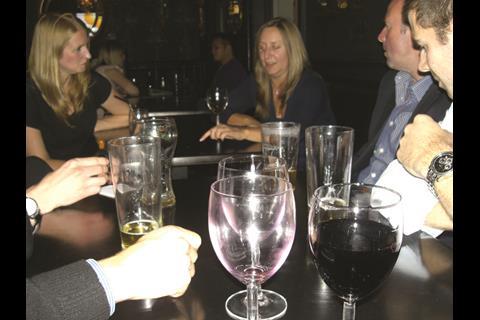 If this lot are anything to go by, engineers are a thrill-seeking bunch

﻿Thrill-seeking is the topic of conversation as we settle down to our first round of drinks. Or rather thrill-avoiding.

We’re talking theme parks and Ben starts us off: “I don’t see the point in peeing your pants,” he says, before elaborating: “Even with that so-called easy ride, the pirate ship, you get the feeling that if you lean forward, you’ll fall out.”

Helen is with Ben on this one. She describes to us the Hex ride at Alton Towers in Staffordshire, where you are sat on benches in a “haunted” hall and rocked backwards and forwards, independently of the rest of the room, which is also rocking. “It’s scary,” she says, pulling a face.

Maybe Hilson Moran - a firm of engineers no less - could design theme park rides? Ben has already thought about this and come up with an ingenious way to cause maximum panic on rollercoasters. “I’d have someone standing by ready to throw nuts and bolts on the ride when the cars approach,” he says with a grin.

The group try to recover their thrill-seeking stripes and talk turns to skydiving and bungee-jumping. Helen (who was scared of a gentle undulating theme park ride remember … ) tells us how much she loved going skydiving. “It was amazing, I was pretending to swim and dance in the air.”

Katherine and Sophie have both been bungee-jumping and loved it, after some initial trepidation. The worst bit, Katherine says, was “walking the plank” out over the drop, followed by the sight of the tiny stream you were about to plunge head-long towards.

Next we consider a more grounded thrill - gambling. Katherine recounts how, on a recent trip to Las Vegas, she lost track of time and found, to her surprise, that she was still on the casino tables in the early hours of the morning. “There’s no oxygen, or windows in there!” she explains. “It’s difficult to tell what time it is.” She says she very rarely gambles, but when in Vegas …

If you thought all that was scary, you haven’t faced up to the prospect of going to Ikea on a Saturday, Martin suggests. He says he’ll be wrestling with the superstore this coming weekend to find improvements for the family home. “It’s a horrible experience - you can’t arrive or get away,” he says, with a note of resignation.

As the last drinks are drained, thoughts turn to food - but it won’t be a kebab for Nick. “You shouldn’t have to trim meat,” he proclaims. Never a truer word!