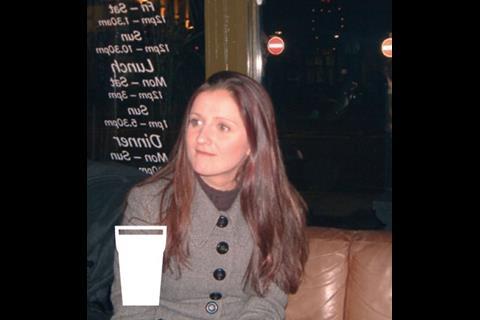 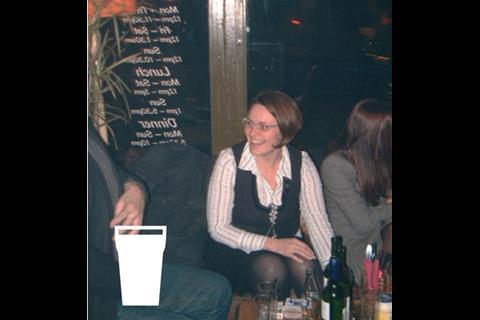 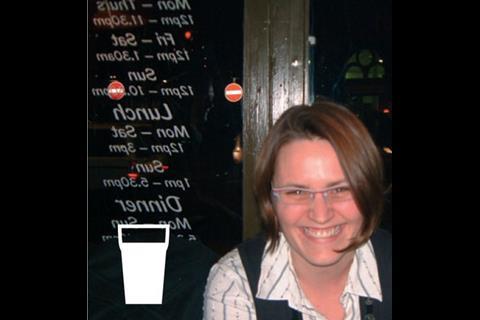 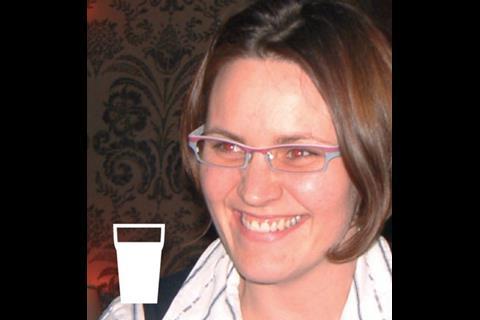 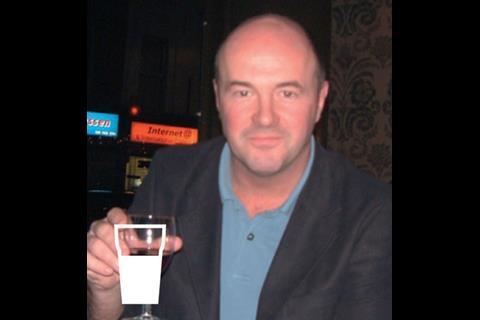 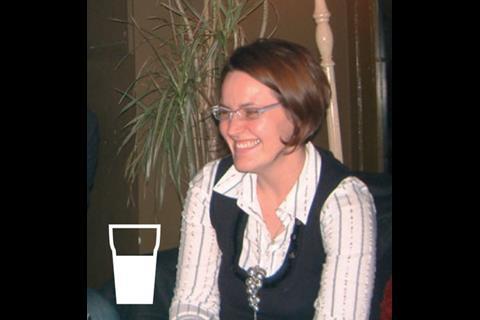 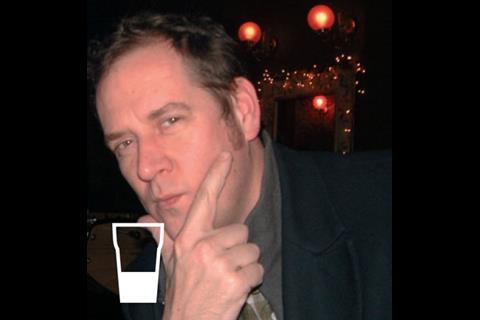 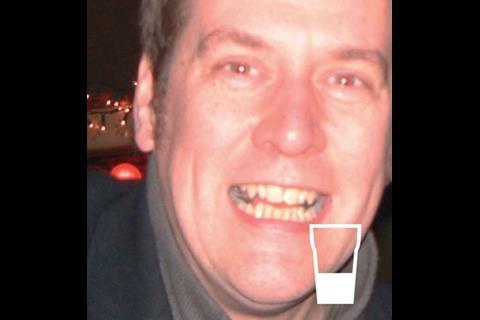 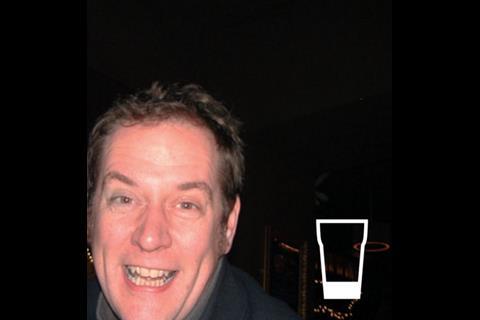 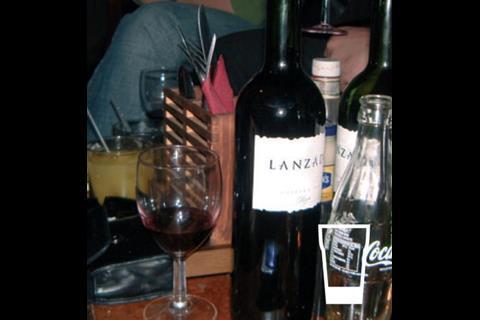 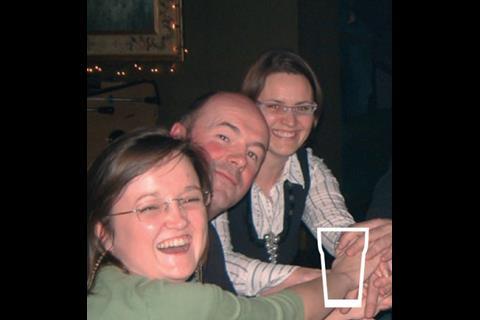 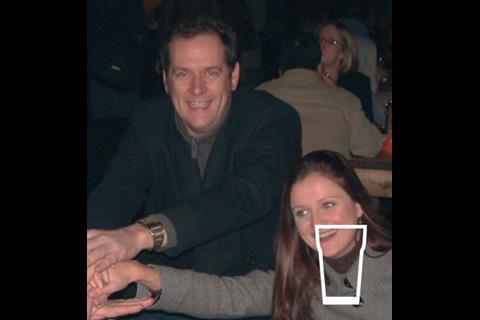 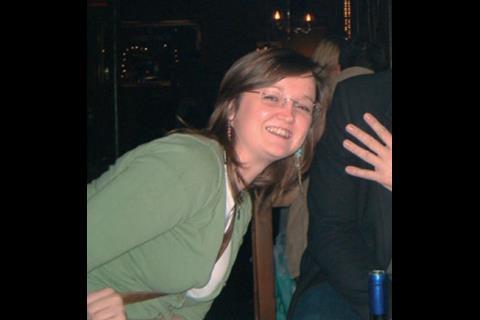 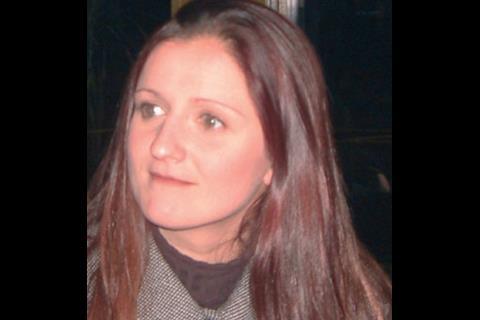 Possibly the coldest day of the year so far and the team from architect HLM are wisely ensconced in a Camden bar with a bottle of red wine.

Sophie, shivering in the corner, announces that, if she wasn’t doing her job, she’d really like to own an island and be so rich she wouldn’t have to work again.

Emily looks sceptical. “Wouldn’t you get bored?” she asks.

Sophie thinks this through and decides to change tack. “I also wanted to be a barrister when I was growing up,” she begins cautiously. “It was my parents’ idea, really. My dad said that because I talk so much, I’d win every case because they’d just want me to shut up.”

After that touching family anecdote, Bruce pipes up with his own alternative career plan.

“I wanted to own a scrapyard,” he says, straight-faced.

“I like life at a scrapyard,” he adds, by way of justification. “I could tinker around with cars all day, scavenging for rare parts …I’d even have a scrapyard

dog – to protect me from danger.” He looks into the distance wistfully.

“And there I was thinking he was going to say DJ,” murmurs Lucy.

Emily, it turns out, had two professional ambitions before succumbing to her current career. The first, she says deadpan, was to be a professional punk and fulfil a lifelong ambition to sport a mohican hairstyle.

She had it all planned out: move to New York, tie her hair back as she works as a nanny during the day, then punk it up at night.

The alternative plan was to be a farmer, so she could drive tractors all day long.

“There was a buffalo farm up the road from where I grew up,” Lucy interjects. “I’ve always wondered – what happens if you don’t milk an animal when it needs it?”

David, the oldest person present, knows the answer. “It’s like with a woman,” he says wisely. “If they stop breast feeding, the milk just stops. They don’t get bigger and bigger until they explode.”

As the rest of the group ponders this image, David seizes the opportunity to say what he would be doing if he didn’t design buildings – he’d design humans instead.

The rest of the group are stunned into silence, giving David free rein to explain that creating people is the ultimate design challenge. It transpires that the sci-fi classic Blade Runner has had a large influence on his choice of alternative career.

With that, we lose Bruce and David to another world – one where beautiful replicants matter more than buildings.