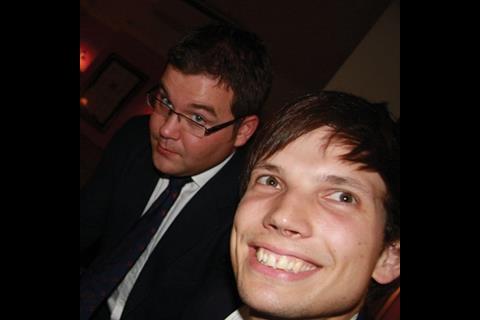 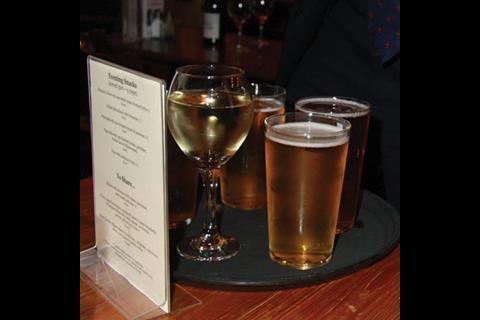 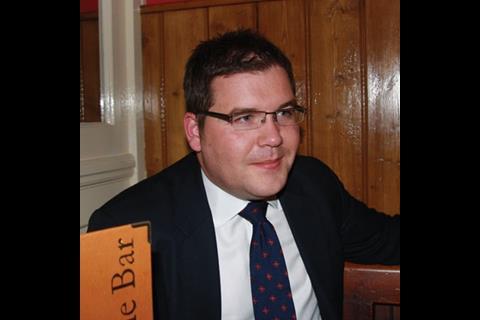 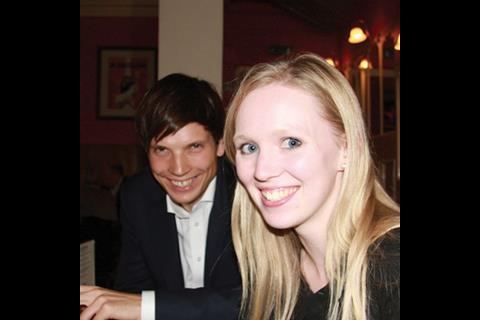 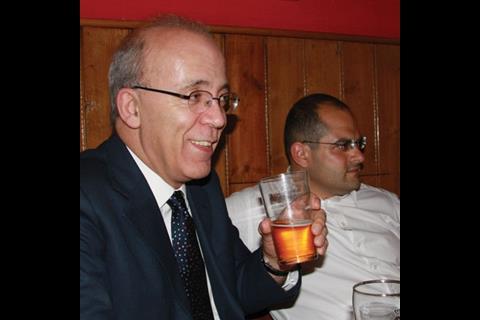 This is my first Building Buys a Pint, but I learn quickly: if you want to get a group of people together and talk about something other than work, don’t pick barristers or a bar which one of the senior partners part-owns

Owen Lawrence, the practice manager and clerk (apparently its like being a football agent – managing talent), kicks off by complaining that he has worked every Saturday for the past four months. That doesn’t leave much time for a life outside work, it seems – he calls his wife “a clerk’s widow”, and all his best friends are also clerks.

He also wants to dispel the myth that the Bar is obsessed with Rumpole of the Bailey. This would be more convincing were it not for the fact that John Mortimer’s hero has such a hold over his colleagues. Rebecca has read all the books, Peter wanted to be him and Owen excitedly tells us that he used to work with one of the scriptwriters for the TV series.

Karim entered the profession because of LA Law. ‘I’ve always wanted to say: You can't handle the truth!’

Not so Karim. He entered the profession because of LA Law. “I’ve always wanted to say, ‘You can't handle the truth,’” he says. A Few Good Men, I think he means.

Given the degree to which Michael wants to keep a lid on things, it is gratifying to learn that he was “mauled” by a thirty-something property solicitor at the chambers’ summer party, some weeks ago.

He can't seem to behave himself on overseas trips, either. On a recent trip to the Middle East, he gate-crashed French president Nicolas Sarkozy’s launch party for the Louvre in Abu Dhabi.

It seems we’ve finally left the topic of work behind, and with that it’s full steam ahead to sport. Nearly all the group play rugby: Owen played for the London Broncos – now known as Harlequins – professionally for several years and Michael was a serious enough player to have broken his nose three times. "My wife said if I didn’t stop, she’d break it again,” he says.

Karim played at college and even Jarvis Cocker-shaped Peter held the unlikely position of second row. “The key thing is to only make 50% of the breaks,” he says. “It’s about looking good.” Owen says he wouldn’t much want Peter on his team.

Speaking of looking good, they seem to know a lot of barristers who look scruffy despite being very rich. Peter says he likes to wear jumpers with holes in them because he’s an indie kid at heart, although he’s starting to suspect those days might be over.

Come the fourth round, it’s clearly getting too late for Rebecca, as she’s crying out: “I can’t see! I can’t see!” We decide to call it a night.