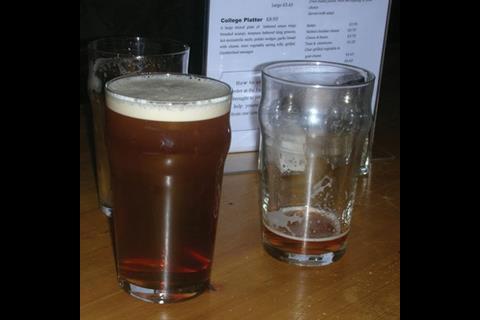 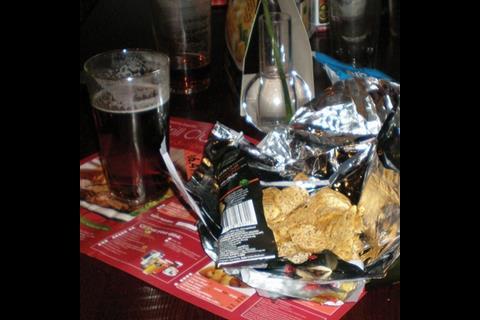 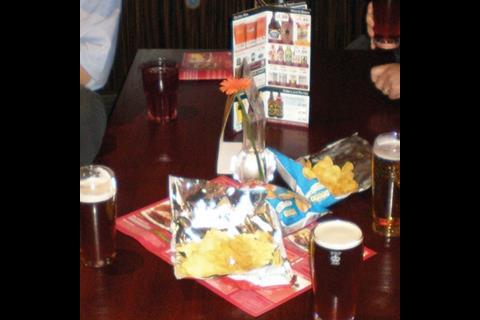 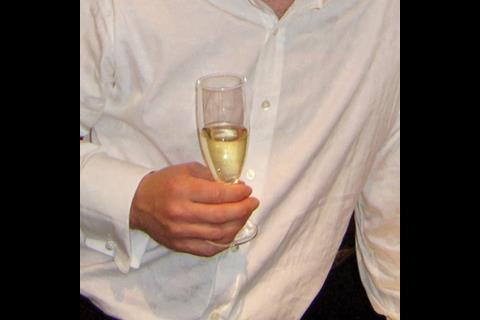 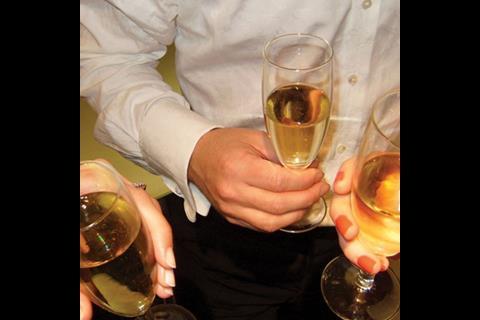 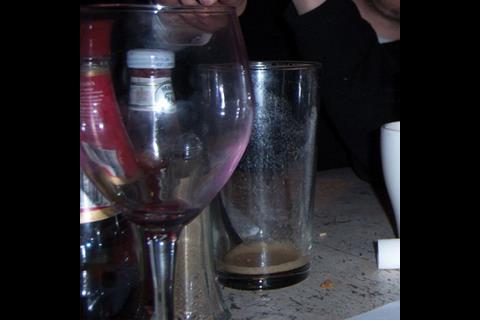 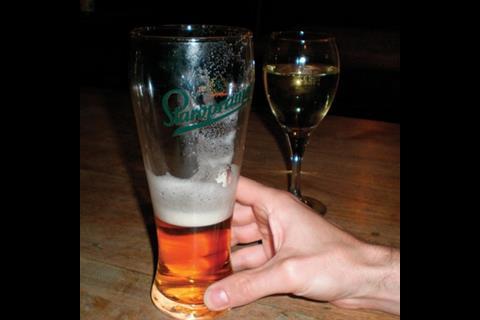 Guy can’t believe his bad luck. He is meeting a construction magazine for drinks and finds himself sat between two women rabbeting on about the Sex and the City movie.

Guy leans forward, aghast. “What? You mean you can’t just turn up? You have to pre-book?”

“Of course. My friend has even chosen her outfit.”

Guy can’t get his head round this but admits he has seen a couple of episodes – but only because his girlfriend made him. He says that, as far as he can see, it’s just a show about middle-age women.

After pointing out that a lot of ladies in their thirties may well have something to say about that comment, like a true man, Guy expertly changes the subject.

“Okay, so why do women like it so much? It’s because you can relate to the characters, isn’t it?” “Well, that and all the Mui Mui shoes.”

Guy is clearly out of his depth but, once again, seamlessly pulls the conversation back from the topic of shoes and dresses by saying he feels most TV shows these days are a) aimed at women and b) want to tell us how to live our lives.

“There are so many television programmes telling us what to do – How to look Good Naked, Supernanny. It’s as if everything is public service television. And so much is aimed at women. For example, the men in Sex and the City are pretty peripheral. They’re not meant to be deep or anything.”

“No, they are just playthings,” says Katy matter of factly, “but then the women in programmes aimed at entertaining men aren’t given much of a third dimension, are they?”

Dangerous territory again, so on to the Beijing Olympics.

“I think it’s a shame that this is on the world stage and, though the venues are unbelievably beautiful, they are not practical, cost-effective or environment friendly,” says Guy. “The bubble is a beautiful structure, but it has an inner and outer shell, which seems wasteful.”

Katy agrees: “Sustainability is such a huge issue. We should be trying to reduce the amount of materials we use.”

The pair discuss their UK and international construction and design a little longer before the chat winds its way back to films and Indiana Jones. This time, Guy gets much more animated: “That is one I am so going to see!”

Ah-ha! So he is just as excited about Indy and his whip-cracking antics as we are about Sex and the City. Bet he’s pre-booked tickets and chosen an outfit, too.

Topics: Why women relate to Sex and the City and the Beijing Olympic venues