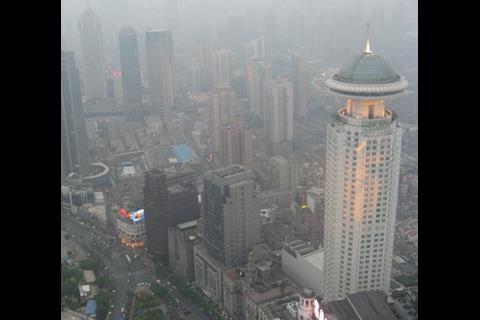 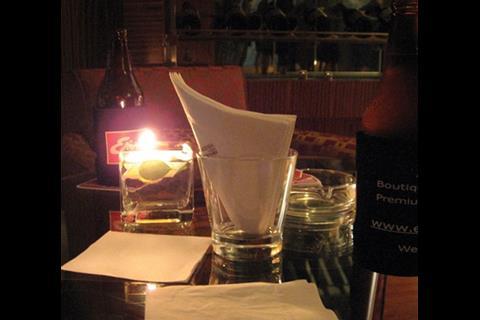 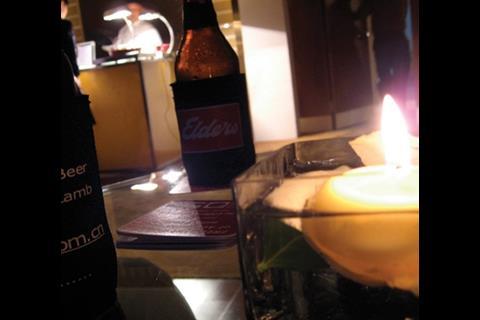 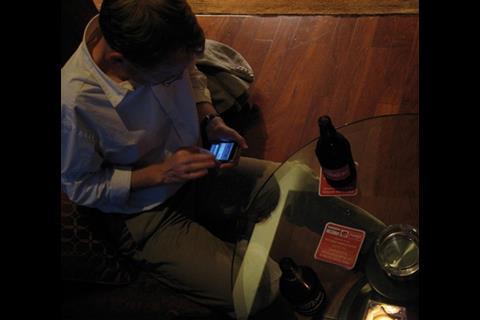 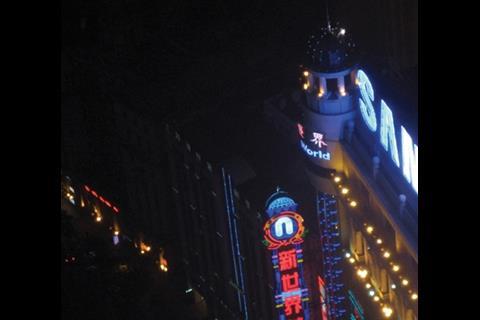 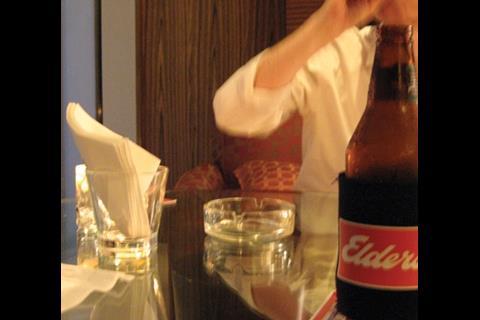 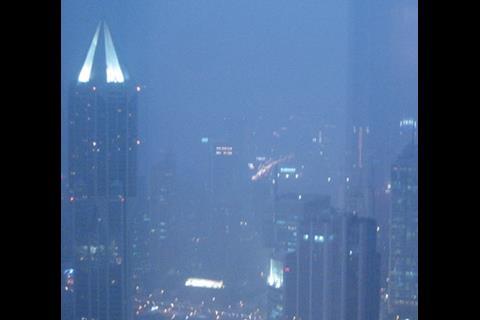 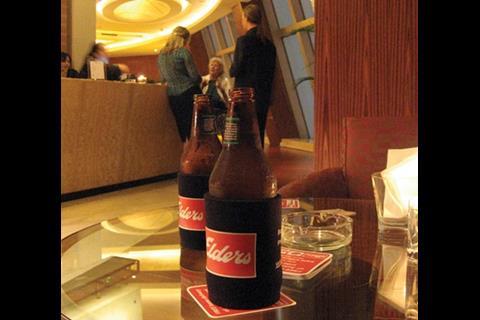 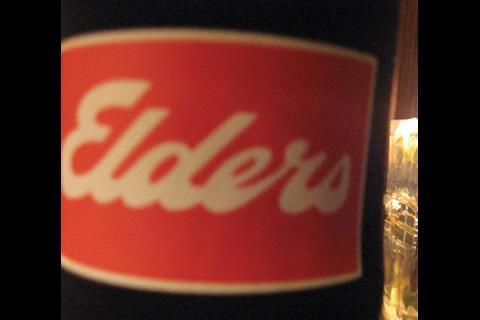 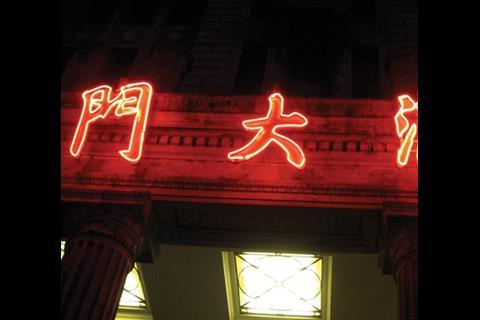 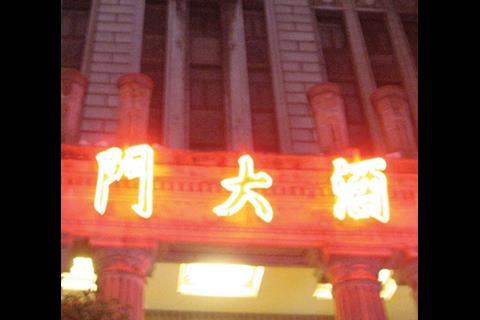 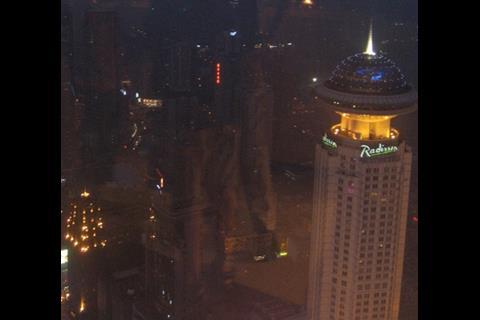 It is only once we are seated by the window, admiring the view from our plush perch 200-plus metres above Friday night Shanghai, that Paul tells me all the buildings in the famous trading city are sinking. “That’s right,” he cheerfully continues, swigging on his beer, “even the early traders knew it – that’s why the old British Embassy on The Bund [the main drag on the waterfront] was originally built about a metre above street level. They knew it would sink.” And apparently it has, with the ground floor now more like the basement. “Perhaps that’s why they’re so obsessed with building taller and taller buildings in Shanghai!” he laughs. I settle rather nervously in my leather seat, not entirely seeing the humour in this.

Thankfully, cheerful braying laughter from a group of Australian ex-pats barges into our conversation and I pull myself together – the ground may be sinking beneath our very feet, but there’s no way I’m being shown up by a bunch of Aussies.

Seated 200m above Shanghai, paul tells me that all the buildings in the city are sinking

Gazing out across the city I comment that the skyline of Shanghai looks like some sort of futuristic spaceport. Across the Huangpu River to Pudong there is the three-legged Oriental Pearl Tower, the rough-skinned Jin Mao Tower and the preposterous, 493m Shanghai World Financial Centre which, although it has a hole punched neatly in the top, is currently China’s tallest building (although it will soon lose that honour to a 600m Arup-designed monster in the southern city of Guangzhou). “I know,” mutters Paul, spotting my expression. “When will the Chinese get over their obsession with ludicrous moons and flying saucers?” I refocus through the polluted gloom and locate the Radisson Hotel that he is talking about. This is an entirely nondescript 40-storey building that has seen the architect suffer some sort of seizure as he came to design the top – it is an LED-speckled globe and saucer combo. Lovely unless you happen to be in the penthouse. Perhaps that’s where the Australians stay and they’ve been driven slowly insane by its incessant flashing?

“We have to make sure that every building tells a story,” Paul explains, as more beers arrive. “I don’t really know why, but the Chinese like their buildings to make an impact. Perhaps it’s to do with Chinese calligraphy – people find that easier to relate to if there is a shape there or some sort of concept they recognise.” Alas, we can find no plausible ideas for the rationale that may have formed the pitch for anything in Pudong.

We have to make sure that every building tells a story

With that, Paul has to head home. He has been on the road all week and hasn’t seen his family since Sunday. As he departs, the Aussies make the draw for a raffle to raise funds for the Sichuan earthquake. No joy for either of us, but some lucky so-and-so won a week’s supply of “genuine Aussie” meat pies. I get that sinking feeling again.