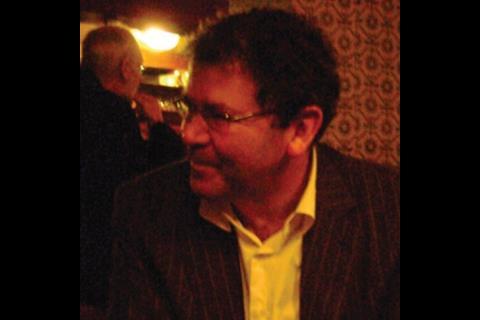 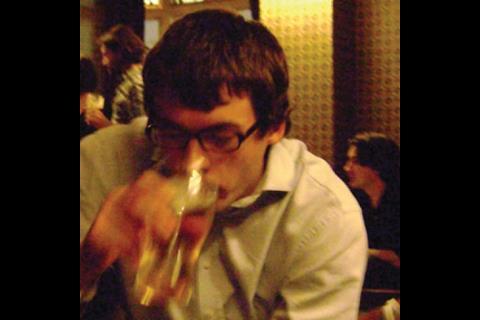 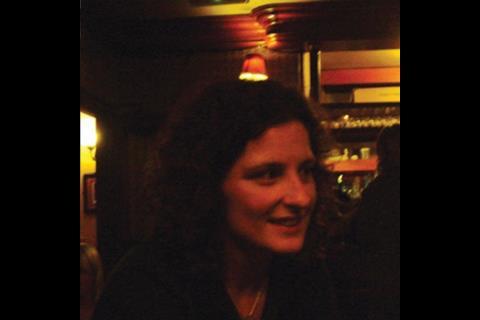 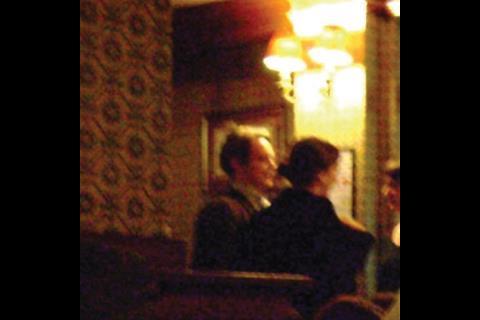 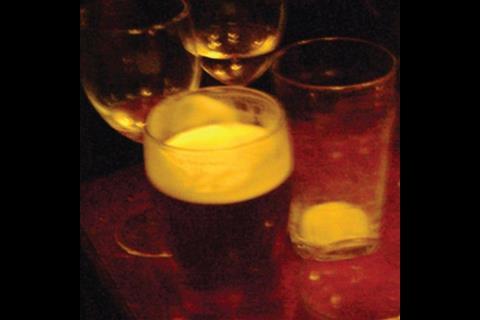 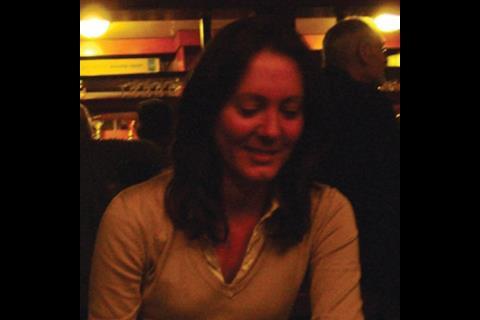 A Scotsman, a Welshman and an Irishwoman walk into a pub …

There is a distinctly Celtic feel to our evening in the Bricklayer’s Arms. It all kicks off with Alasdair’s boast about his bagpipes. Apparently his mum’s to blame. “She got angry with me for refusing to play the recorder at the Scouts, so I decided to teach her a lesson,” he says. The many, and painful, years of practice paid off and Alisdair was the star act at his cousin’s wedding last year.

The journey involved an accident in the Bay of Biscay and a brush with the FBI in miami.

Perhaps she’ll have more luck at the weekend. She’s going to County Clare for a reunion with her 33 first cousins (her father was one of 10), courtesy of her grandmother, who left money in her will for a big booze-up. It seems death is quite a social affair in Sinead’s part of the world. Her parents’ social calendar revolves around funerals (they have been known to attend those of strangers) and her brother even met his wife at one. “The number of times I’ve been told off for speaking during the death announcements on the radio…” she laughs.

Even New Zealander Steve is in on the Gaelic act. He tells us about a Highland Games event that takes place every year in Kiwi town Dunedin. “There’s caber tossing, curling, everything. We’ve got no problem with people wearing kilts down there.”

Richard’s grandfather was a druid and used to swan around in ceremonial dress.

Steve has been in the UK some 20 years, but still remembers his journey here like it was yesterday – unsurprising, since it involved an aborted boat trip to South America, an accident in the Bay of Biscay and a brush with the FBI in Miami.

I’m beginning to get the feeling that the international cross-section at the pub tonight is no accident – could Buro Happold’s PR team be making a statement about their global vibe? Richard is clear about the benefits that a multinational office can provide. “The bonus is people bringing back lots of goodies from abroad. Some of them are godawful though. What was that sweet and salty biscuit thing last week? Disgusting.”

Last, but not least, we turn to the Welsh contingent, which does not disappoint. Richard’s grandfather was a druid and used to swan around in ceremonial dress. “His robes were green, which made him look a bit like an extra in ER,” he says. Alasdair, who is half Welsh, has just finished reading a “single-volume history of Welsh” and talks us through the language’s roots. It is the second history lesson of the evening – the bagpipes, it turns out, date back to the ancient Egyptians, who used them to extract confessions from suspected criminals.