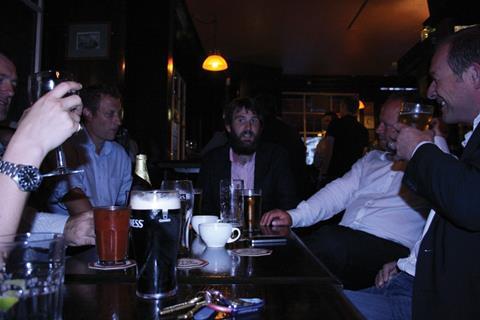 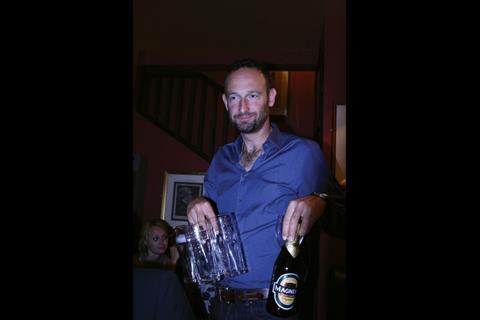 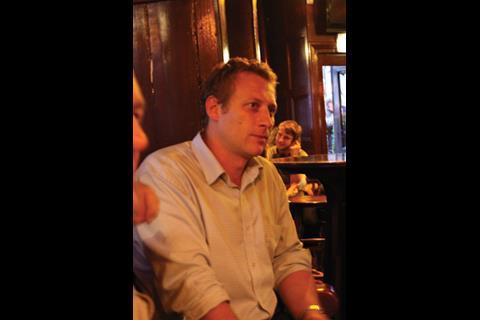 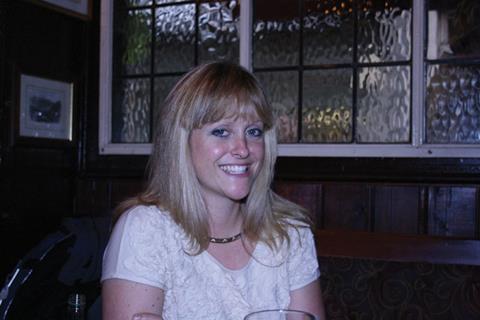 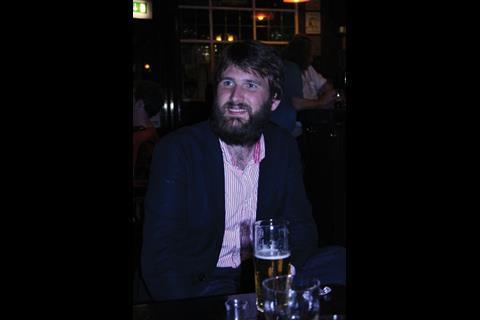 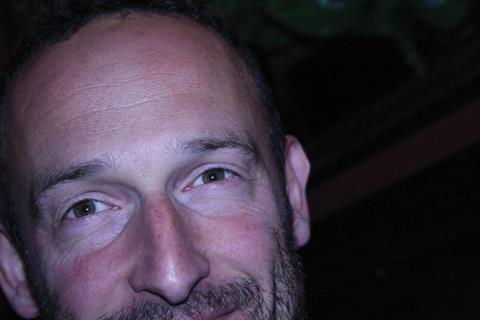 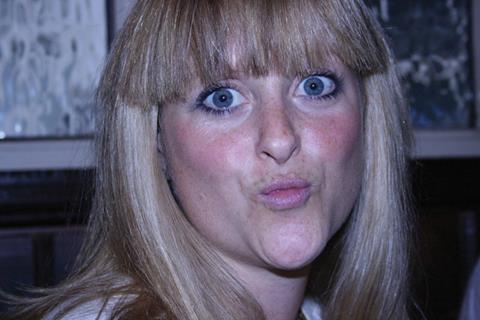 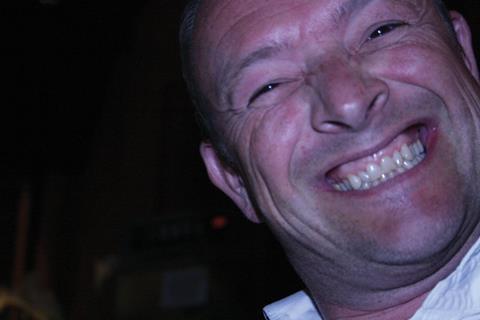 “And what about Stuart sleeping in the Scooby Doo costume?” laughs Alison. All heads turn to Stuart

“Well,” he says, gruffly, “the head bit makes a really comfy pillow, so when I slept in the office I used that. But in the morning the cleaner came in and she got the shock of her life when Scooby Doo stood up.”

Then there’s the talk of Ned Kelly, an explanation of why the London fit-out firm is named after Cameron Diaz (see last week’s Hansom) and lots of “you can’t print that” and “don’t write that”. And all the while the drinks keep coming (Cameron Black takes over the burden when Building’s expenses alarm wails) and empty glasses keep getting shipped out.

So who is this company? Rupert Shaw and Lord Black started it 11 years ago. But Lord Black isn’t really a Lord - he’s Simon, and he got the nickname because he has a throaty upper-class voice (with a touch of Kenneth Williams) and because he went to a private school.

Rupert’s the rougher of the pair - softer pronunciation, less refined - from Cheshire. He takes some stick for his flashy style and for the chain he’s wearing, but deflects it to Jabba the Hut (aka the Fat Controller, aka Bob). Bob has a strong Scottish accent, even though he only lived there for six years as a child.

“His brother speaks like a pure cockney,” Stuart remarks.

And then there’s Greg. Greg is a sleeves-rolled-up Aussie. He doesn’t know what kind of car he drives, but he knows about sport (and straight bats the constant Aussie-baiting). Tonight he reveals he’s a member of the exclusive MCC. “But you’re an Aussie!” shrieks Lord Black.

Greg got his membership because he’s in the equally exclusive Melbourne Cricket Club, which has some sort of reciprocal arrangement.

Lord Black is apoplectic. There he is, a man with the right accent, expensive education and a directorship, and he’s on the Marylebone waiting list. He’s one of those cowed, meek, please-let-me-in non-members, slowly ticking off the decades before he can become a part of it. And here’s Greg, whose wages he pays - who works for him! - already a member! Outrageous!

“You’re not even from here!” screams Lord Black.

But by then the sambuca has started to do its work. And three girls who were on the neighbouring table mysteriously disappear while I get drinks (blame for their disappearance gets directed around the table). Then Alison reveals she’s training to be an osteopath, so we all get massages until the bell goes.

Eventually everyone pulls themselves together, groggily recalling an early morning tender deadline. In the haze I forget to ask the most important question: will Stuart be sleeping in the Scooby Doo outfit tonight?

Chosen venue: Duke of York, Fitzrovia, London Ambience: Sozzled Topics: Sleeping at the office, Ned Kelly, two different MCCs, and many other things that may come back eventually Drinks: One bloody mary, two white wines, seven sambucas, countless pints of lager (then it gets fuzzy) …