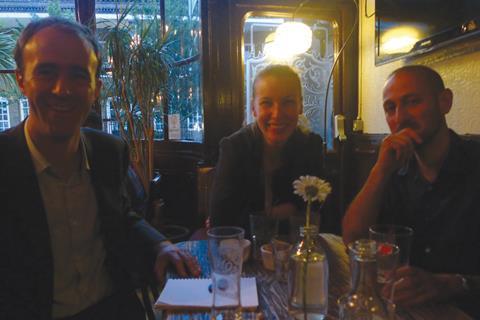 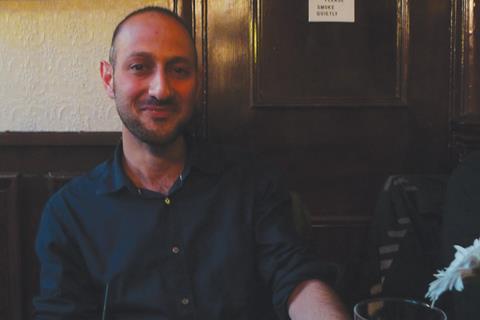 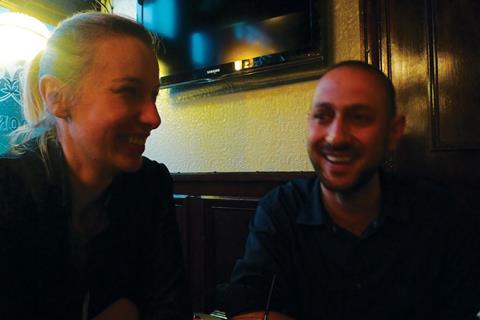 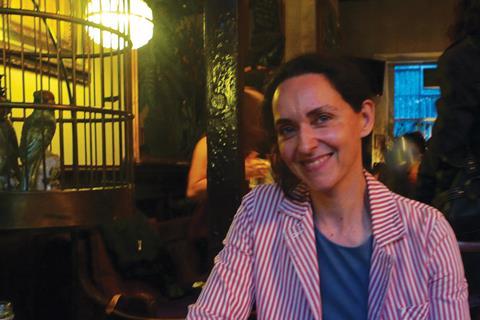 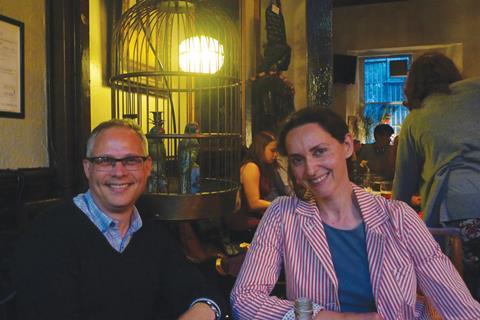 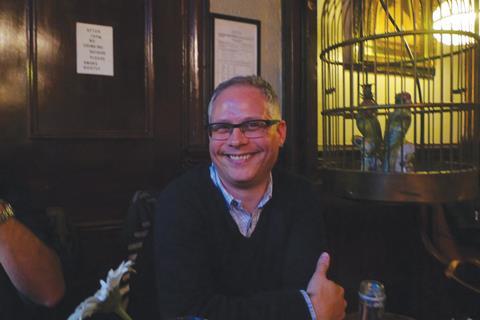 Housing, London and the Shard are discussed at The Island Queen, Islingon, London

The Island Queen is Formation Architects’ local, a beautiful Islington boozer in the grand tradition of knowingly down-at-heel gastro pubs. Because of the location, it’s also a place where the staff can mix with friends and rivals from the likes of Pollard Thomas Edwards and Edward Cullinan Architects on a Friday night.

But if there are clear benefits to working in this part of town, it also doesn’t take long for some of the downsides to come through and, on this topic, the conversation quickly takes a serious turn.

Number one on the list of concerns is housing, or more specifically the lack of it at a price normal people can afford.

Khashayar, who seems to go by the name of Khash, says: “The shame is that housebuilders seem to be holding back from building, which benefits them as it keeps prices up. But it is a real frustration on two fronts: first, because it means people can’t afford homes. Second, it means a lot of good young architects are less likely to find work.”

Kees, who is the most senior manager among the drinkers, says he believes this is a real issue for the business.

“The people we’re looking to find are those talented architects between 30 and 40 years old. But they’re probably earning too much to qualify for shared ownership homes and yet can’t afford to live around the Islington area. We try to attract people by the quality of our work, but it’s tough.”

Joanna, renting nearby, loves to be able to walk to work in the morning, but can’t dream of being able to buy in the same area. It’s a conundrum.

Kees, who lives in Highbury, just a mile away, says: “I’m the only one of my NCT group to still live in Islington, which is also a shame.”

The conversation moves on more generally to London as a place, and the developments in it. This is a team that likes to talk about what it means to live in a city. And as more drinks come round, the talk becomes more passionate.

Inevitably the Shard crops up. For Khash it’s the ultimate in object architecture and bears no relation to the city around it.

“There’s just too much attention that goes on buildings like this,” he says. Joanna agrees and says she is already “bored” of seeing it from every street in London.

But Kees is a defender, and says there’s a clear economic argument for it.

“More’s the pity”, interjects Benedicte, who is from France.

A supporter of the Shard, she loves the energetic “creative mess” that is London. In comparison, she says Paris feels stale and stolid.

“The energy of youth and students is what makes London great,” he says. “From the Shard and the Gherkin to Canary Wharf, these developments don’t contribute to the energy of London - they suck it out.”

The debate is still going on when I leave.

Topics: Housing, London and the Shard