Building buys a pint … for MCMS 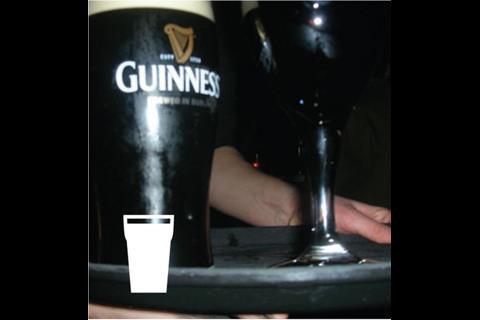 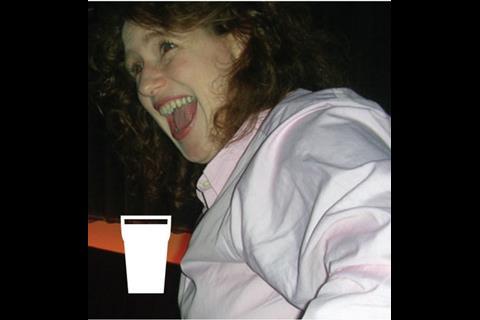 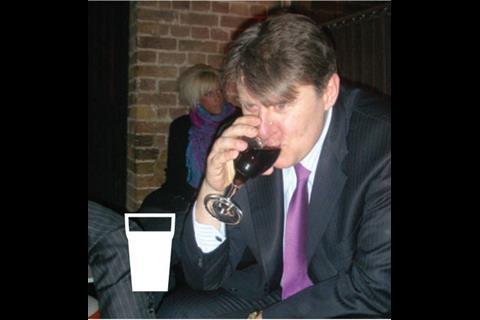 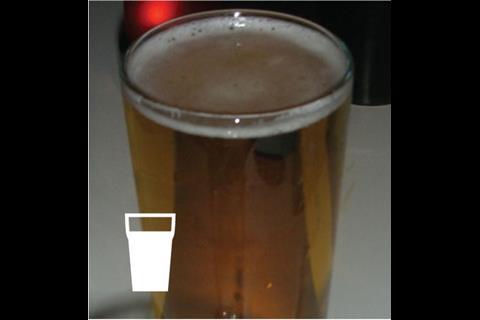 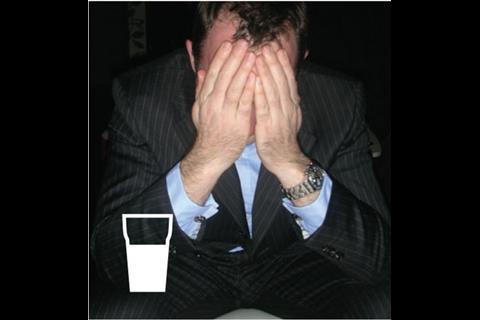 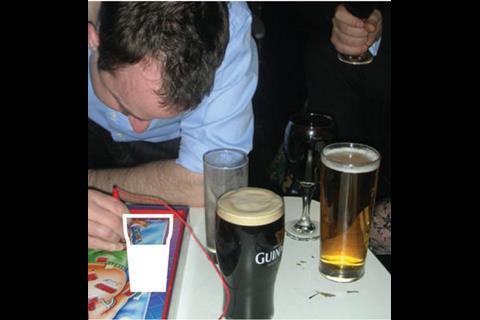 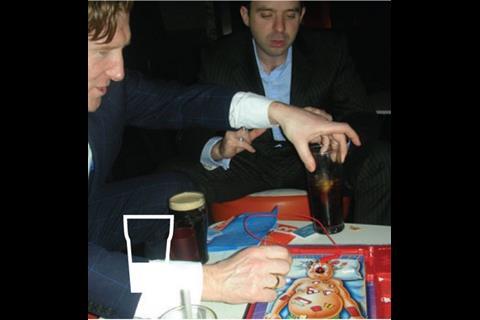 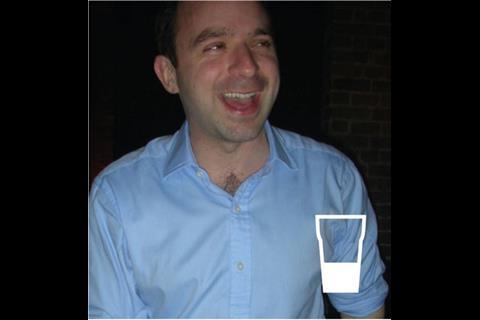 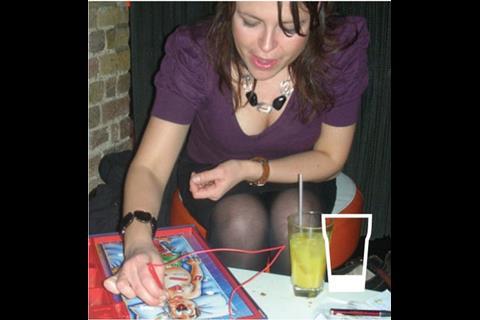 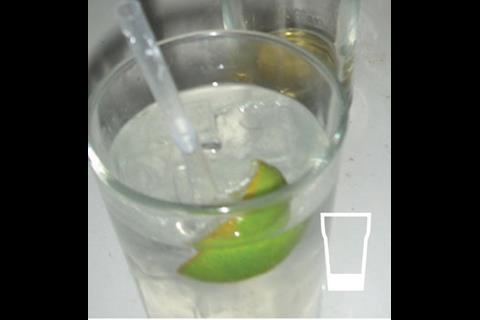 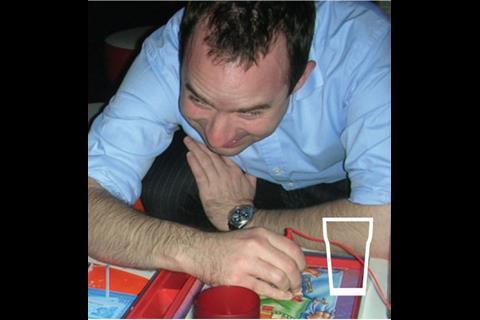 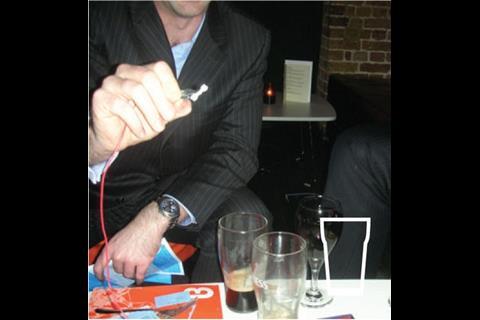 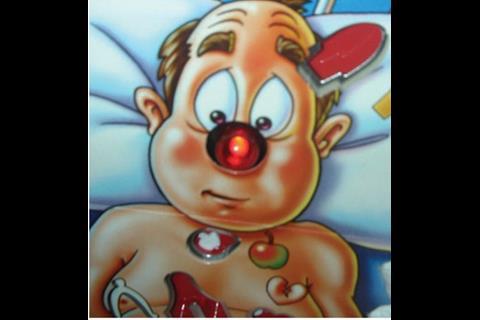 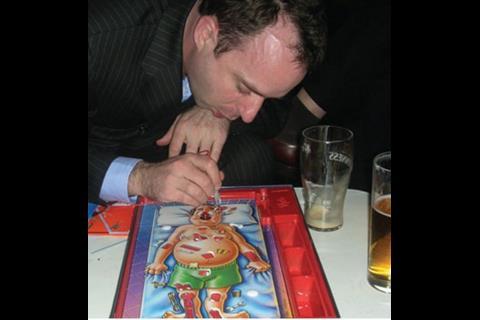 Straight off, Helena warns me not to expect Frank to speak. “He’s the strong silent type,” she explains. “A bit like Lurch from the Addams Family.”

Thankfully Jonathan and Matt suffer from no such inhibitions, and the conversation takes an almost immediate descent towards the subject of personal hygiene. Jonathan announces proudly that not only does he moisturise, but he also exfoliates.

“Look! I have dry skin, I need to,” is his response to a rather scary disapproving look from “Lurch”. While Frank will not be drawn further on the issue, Matt happily admits to having no idea what exfoliation is.

I’m trying to work out exactly which of these alarming revelations is causing Helena’s horrified laughter when I catch sight of Frank’s stern face and suddenly feel a lot more sober.

The conversation moves on swiftly to triathlons – Matt and Jonathan are soon to compete in one. This probably explains why Matt, staring down at the empty glass that contained his fourth pint of Guinness, has the look of someone who has left his baby on a train (he has four children so it’s entirely possible he’s been there). He vows to have a coke next.

The words “horse” and “bolted” are mentioned, but we plough on regardless.

This brave act of abstinence goes some way to backing up Matt’s claim that he’s a bit of a veteran triathlete. The way Jonathan is knocking back the drinks suggests he might be taking the contest less seriously.

Indeed, Helena reveals, helpfully, that Jonathan’s sporting achievements so far have been confined to “once achieving poll position at a go-carting track”.

We turn to training tactics – specifically, how to avoid jogger’s nipple?

“Avoiding jogging in the first place works,” suggests Jonathan. “What you want is a couple of plasters and some Vaseline,” offers Matt confidently.

Frank points out that you can’t use both at once: “The plaster won’t stick on Vaseline.” Everyone agrees this is a fair point. I am beginning to see what Helena meant earlier when she said: “Frank doesn’t say much, but when he does, it has real gravitas.”

The evening takes a surreal turn when Jonathan suggests we play the board game Operation. We all agree that this is an absolutely fantastic idea and, incredibly, we occupy the next one-and-a-half hours attempting to tweezer out plastic bones from the cardboard image of a naked surgical patient without touching the sides and setting off the red buzzer. Hilarious. By the time the lights come on in The Tabernacle, even Frank looks a bit pleased.

Topics: men who moisturise (or not), jogger’s nipple and Operation tactics