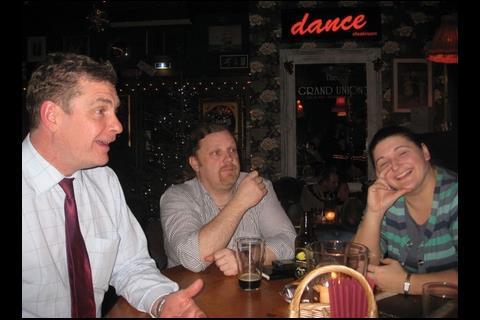 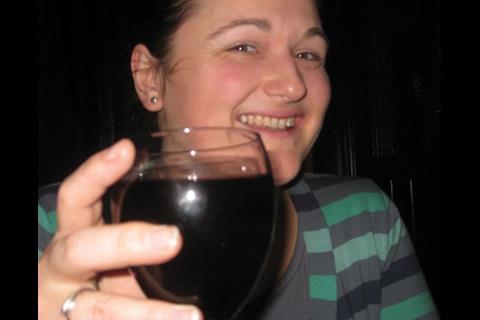 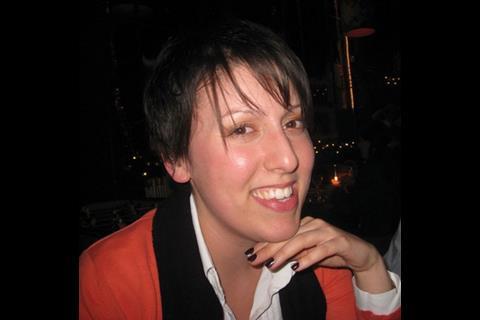 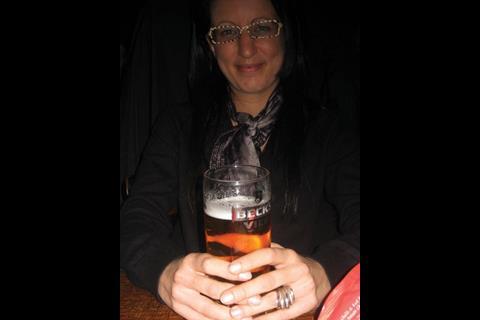 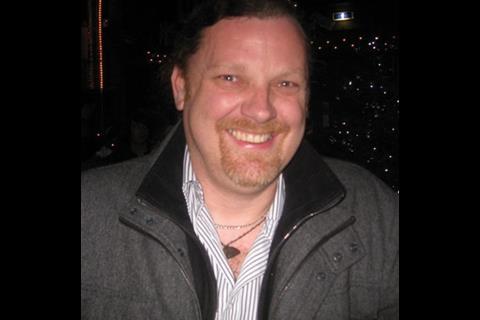 Stride Treglown (or Strides as they like to call themselves “because it’s easier to say on the phone”) like a good time. They’ve even brought photographic evidence: one image depicts some of the braver members of the practice dressed up as Dad’s Army. Appropriately enough Chris, the director, is Captain Mainwaring. We also have a 007 and the two gay cowboys from Brokeback Mountain. Hmmm. It’s an interesting mix.

“This is the sort of thing we do to keep up interest in the office,” says Chris. But how do they get any work done if they spend half their time dressing up and playing with Photoshop? “We do go to the pub quite a lot,” says Michela to cries of horror from her colleagues. “It’s important the office has a work and social life.” “If it’s not fun, it’s not worth doing,” interjects Chris, who has definitely stopped sounding like the good captain..

Simon is grumbling about the beer, or lack of it. This hostelry doesn’t serve bitter because it’s pretending to be a wine bar. But it isn’t a wine bar; in fact it’s nothing like any watering hole I have ever been in. From the outside it looks like a strip joint with matt black walls and matching awnings. Inside it’s a weird mix of gilt framed portraits, frilly lampshades, violent flocked wallpaper and a neon sign saying “dance cloakroom”.

Since I’m with a group of architects I ask what architectural style this decor is in homage to. “Eclectic boudoir,” says Samantha. “Mix and match,” says Michela. “Gok Wan’s living room,” says Eleni. “I can’t look at that lampshade without thinking of Only Fools and Horses,” says Chris.

The barmaid has got ZH written on her T-shirt … “Is that Zaha Hadid?” asks Ray. “That means they will need some acro props,” says Chris. My pen twitches. “For God’s sake don’t write that down; we’re trying to be inclusive here,” he shouts in a panic.

“There’s a pub called the The Three Stags across the road and it’s got three real ales on draught,” says Simon. Off we go.

The Three Stags is buzzing, but closer inspection reveals most of the drinkers are pensioners on an outing, which give the place the feel of a National Trust tearoom on steroids. “Do you come here often?” I ask.

“If you come back tomorrow it’ll be full of beautiful surfing dudes,” says Chris. Um, why is that? “There’s a backpackers hostel over the road,” explains Chris.

At least we can get a pint of bitter here – but that isn’t any consolation for Michela. She is drinking lager because nobody outside Italy can mix a proper martini. “It’s easier to get a contractor to follow the specification than get a barman to serve a proper one,” she sighs.