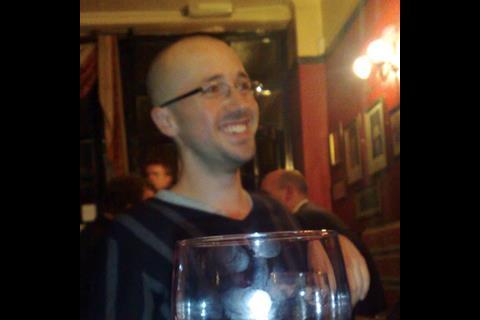 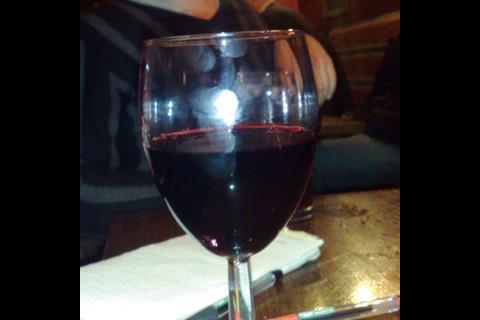 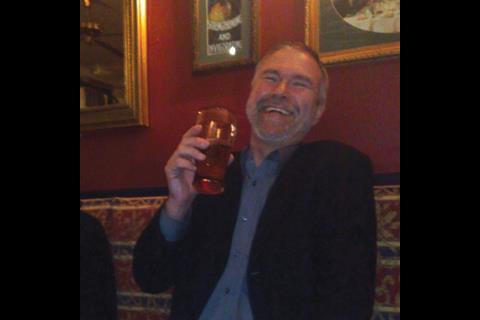 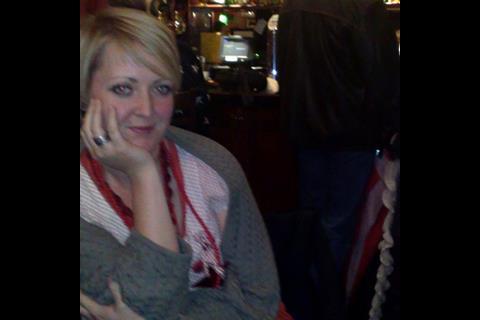 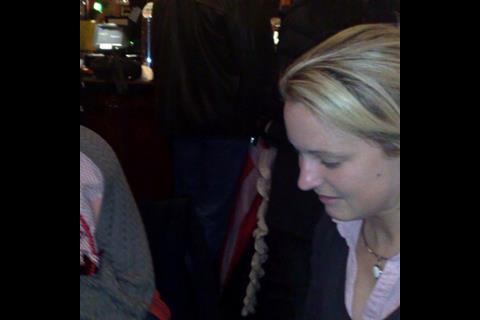 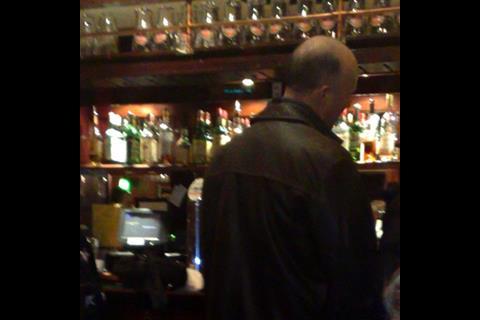 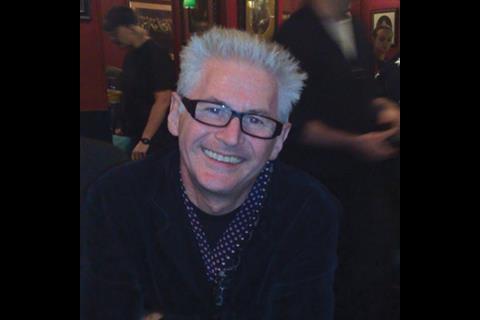 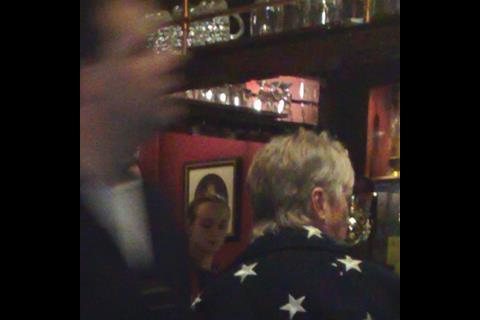 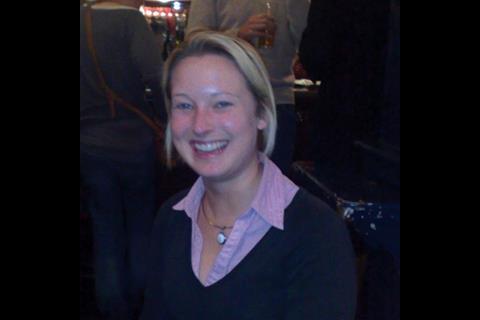 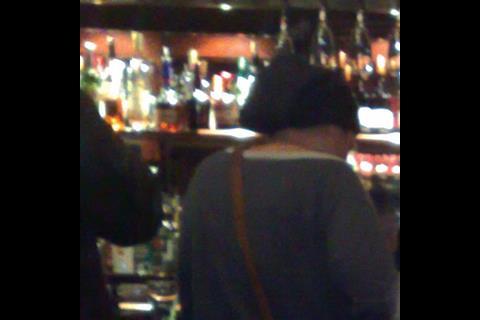 “Did you hear about that French guy who got his hand stuck down the toilet today?” Ian Turkington announces before I’ve even sat down. Wow, this is going to be an interesting night.

We’re tucked into the corner of a cosy London pub, situated in a residential square in Kennington, which is next door to Paddy Ashdown’s house, my new friends from Whitelaw Turkington Landscape Architects inform me.

“Seriously, did you hear about it?” insists Ian. This is not a wind-up – it was on the BBC website, so it must be true. Apparently the victim’s hand became trapped by the toilet’s suction system when he tried to fish out his mobile phone.

“He’s very flushed about it,” cackles Ian. The others groan. Cue a round of toilet jokes.

Inevitably, conversation turns to the credit crunch. Mike and Ian insist that denial is the best course of action. It’s not happening, they say, the recession is a collective delusion, and we can overcome it by refusing to believe in it. This is the power of positive drinking.

Everyone is quick to move away from the gloom, and discussions return to more lighthearted matters – namely the Jonathan Ross and Russell Brand debacle. “I met Jonathan once”, announces Mike.

“Yeah, for like five seconds on the other side of the room,” giggles Kate while the others shake their heads in embarrassment.

“Well, it was from afar,” Mike admits. “Actually, it might not have been him, but he was wearing plaid trousers so I though it must have been.”

Ian splutters into his pint. “What’s the difference between plaid and tartan?” Lisa asks.

A debate ensues. Mike thinks plaid is just velvet tartan but Ian is adamant they are separate materials.

The group turns to Tim, who is apparently good for fashion tips. “Yeah right,” he retorts, “with this bald head – I’m hardly a fashion icon.” He did however know that purple would be the in colour of the season, the team recall.

They discuss the virtues of setting a tartan trend, and the merits of bringing it into the building world. All are in favour of bringing in purple tartan hard hats.

The tartan vs plaid debate is still raging when Kate decides to call a ceasefire and texts 118 for the answer. We are informed that tartan is the pattern of coloured stripes, the material itself is plaid.

From fashion to finance, discussion returns back to the (non-existent) credit crunch. I make the mistake of asking if anyone feels sorry for the bankers, but am met by a wall of silence. Er, that’ll be a no, then. Ian grudgingly admits most were just doing their job, and says he blames the lack of regulation.

But all is fine, he adds, because there is no recession.