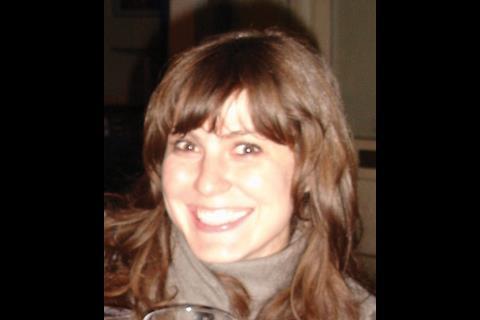 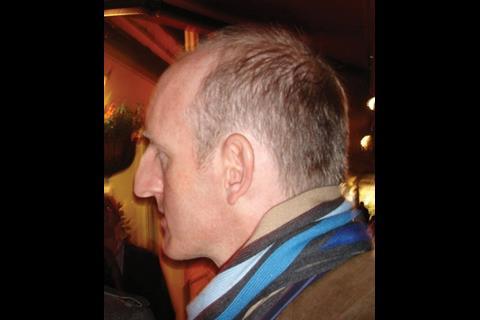 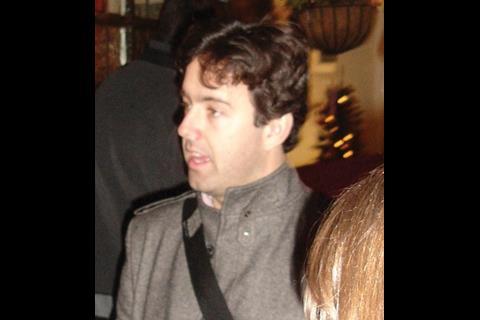 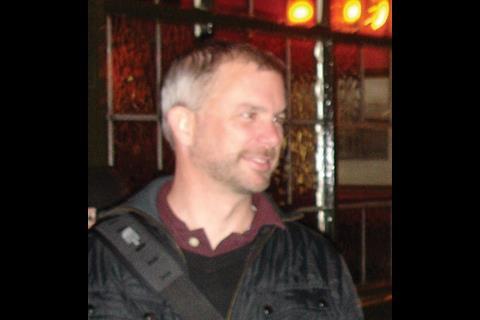 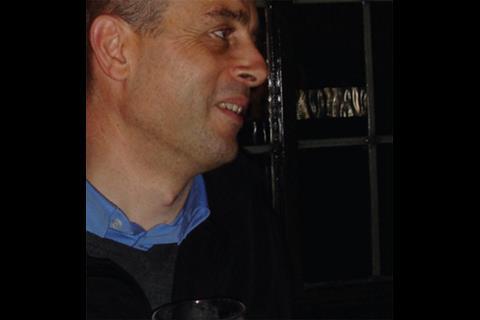 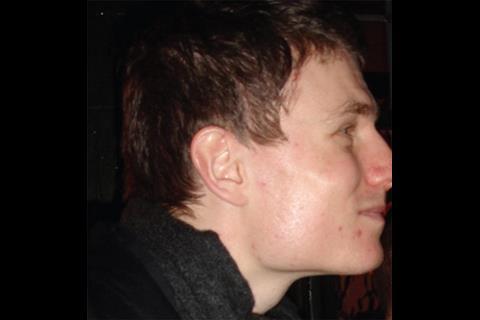 It is a cold, rain-spattered and windy night, but this doesn’t stop the Australian bar-girl chirpily informing us that there are no seats left indoors. “Never mind!” cries Rob. “We’ll stand outside!” The rest of the Woods Bagot crew seem eager to follow suit – it’s clear I’m in the company of hardy folk with a love for the outdoors.

Just as well, given that these days they are to be found designing towers, villas and resorts on every corner of the earth. Rob is off to Mauritius for the weekend – working, of course – and Rosina is jealous. “You always seem to go on these trips,” she says. Rob says working abroad isn’t all it’s cracked up to be. “You spend 10 hours on a plane to get there, a day in the office and the night in your hotel room. You’re lucky to even see the sun.” Most agree that long-distance travel is quite literally a pain in the arse. Not Eva, who apparently manages to get first-class upgrades with implausible regularity. “You just have to ask the right questions,” she says, sweetly. It’s true – if I had a seat, I would give it to her.

But for the moment, we’re still outside in the rain. Nathan recalls a time when a client paid for him to fly to Asia via Paris, adding hours to his journey. “Never get a client to book your travel for you,” he says, darkly. Then warns me: “Don’t print that.”

Eva gets upgraded to first class with implausible regularity. ‘You just have to ask the right questions,’ she says sweetly

Christian, a German design architect, starts into a somewhat dry monologue about a trip to Beijing that ended with some kind of … I can’t remember, I fell asleep before he finished. The others seem quite used to his Teutonic verbosity – in fact, they seemed galvanised by it.

Woods Bagot’s office is just round the corner from the pub, right in the heart of Oxford Street. The BT Tower glows benevolently above like a giant candle. Rob says that WB once entered a magazine competition to redesign it. “Doesn’t it have a nuclear bomb inside it?” asks Jim. The team regret that a plan to pedestrianise the area has seemingly bit the dust. “It’s so noisy,” sighs Rosina. Rob says the mix of smells in the morning is quite “Dickensian”. “It’s the smell of cheap perfume shops, burning waffles and rotten fish,” he says, poetically.

Jim recalls an interesting day for a neighbouring office. “We got in and they’d barricaded the car park. It was Customs and Excise. They were just throwing all the stock out from one of these shops.” Sounds dodgy. “I was just thinking of buying a crap mobile phone, too,” says Steven, wistfully.

‘Never get a client to book your travel for you,’ nathan warns darkly. ‘don’t print that’

Smelly and dodgy it may be, but there are plenty of architects around here willing to put up with it. 3D Reid, HOK, Make and Arup Associates are all local. Both Rob and Nathan are ex-HOK. “There are quite a few of us around London,” says Rob. “We all meet up once a year.”

“We have an ex-HOK Christmas party,” chips in Nathan. Hopefully they managed to book a table inside for that.