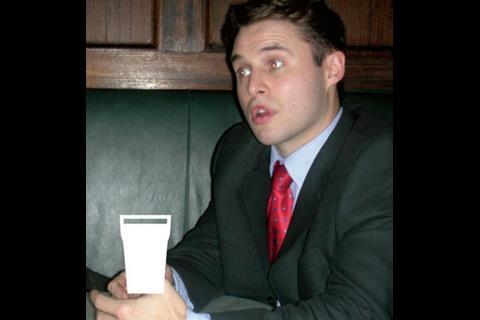 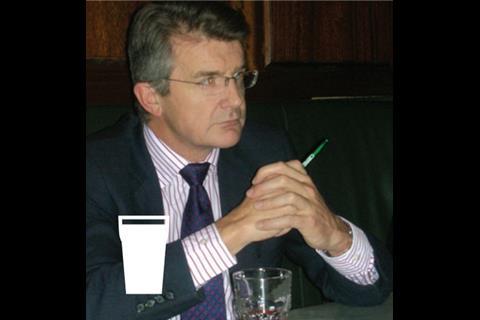 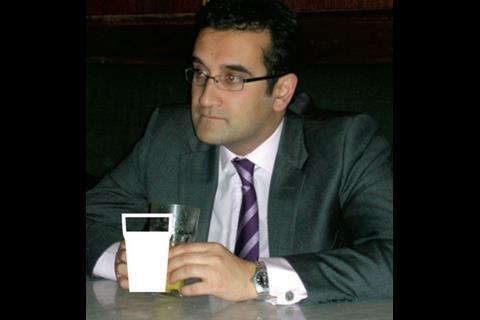 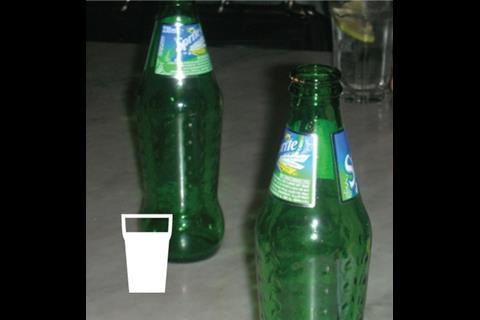 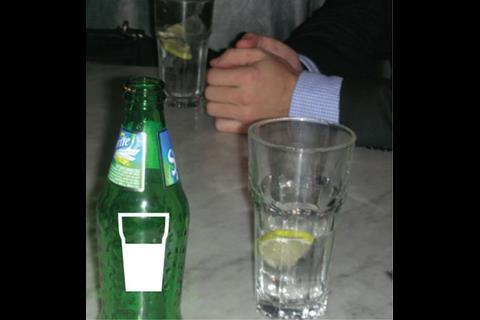 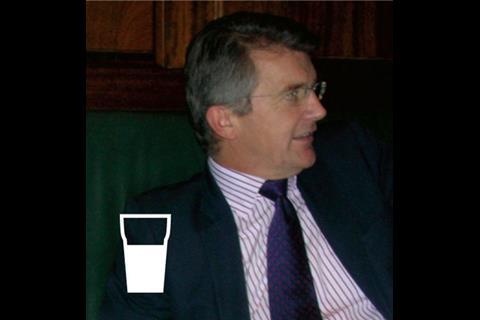 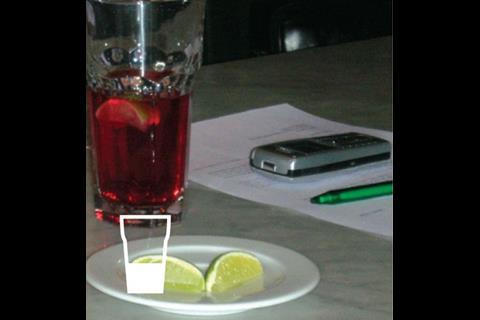 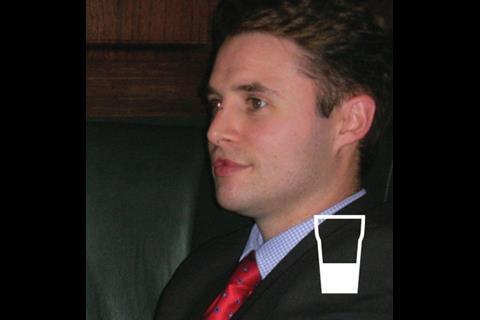 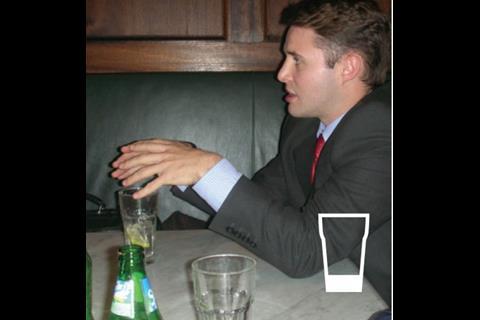 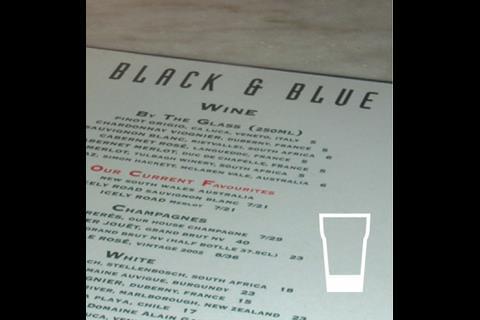 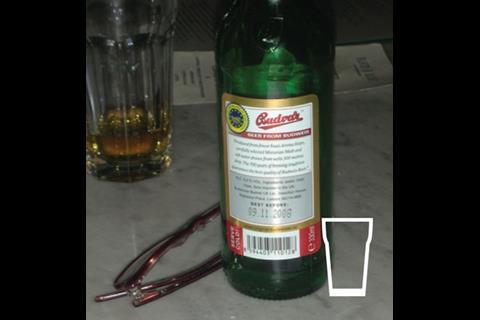 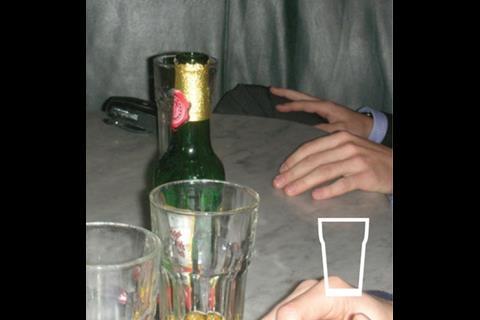 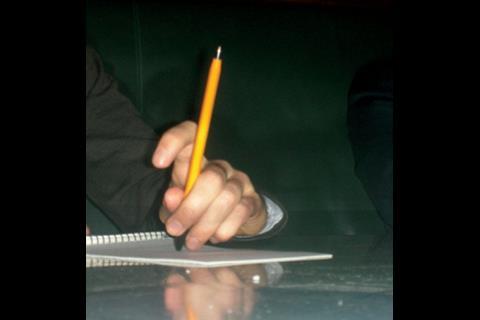 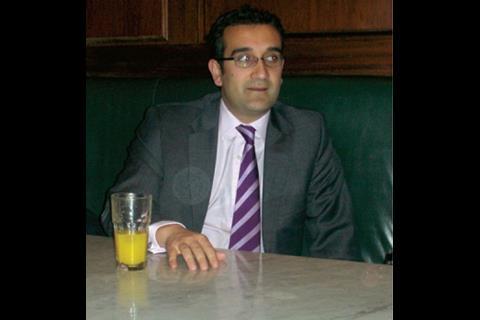 Going out for a drink with a trio of property consultants is not normally an engagement one expects to return home sober from, but it seems 2008 is very different from 2007. Or perhaps the first Monday in January is just not the occasion for flamboyant excess.

It soon becomes clear all today’s drinkers are on the wagon – except the journalist, obviously.

Self-denial is the natural prologue to a period of excess, says Kamil: “It’s redressing the balance. You drink every day in December – it’s complete over-indulgence. You need to take a month off.”

And it’s not just CBRE, they say. The whole market seems to be hungover. While the property industry may not be reputed for poetic thinking, nobody can fail to see the metaphor staring us in the face. Years of feasting on inflation-busting growth in the commercial property sector and house prices ended with a credit crunch last year. Now it’s the morning after the night before.

This time last year it was a “cappuccino market” proclaims Nick, as Adam finishes his coffee. “Lots of froth and speculation,” he explains. Now, it’s a “latte market” – the froth has gone. “But don’t say we think the market is dead,” he adds. “It isn’t.”

Unfortunately, he then relates an anecdote about how one estate agent thought it had its phone cut off over Christmas because it found so few messages on their return.

This is all getting a bit depressing. An urgent lift is needed and there is only one topic that can assuage the descending gloom: sports, or more specifically, Canadian ice hockey. Adam, who is Canadian, took his fiancée to see a game over Christmas. “She said she didn’t want to go if there were going to be fights,” he says, “but when one broke out right in front of us she was right in there.”

“They fight like girls,” was her disappointed reaction, apparently.

Kamil says nothing in the sporting world can really compare to English amateur Sunday league at the local park. He runs his own Sunday team – the Brecknock Arms. “Last Sunday we had a dog and two girls come to watch us. It was great. That’s sport.”

Adam isn’t impressed by the relaxed attitude to sporting endeavour in the UK. “That’s why you’re also-rans all the way through,” he says.

Oh dear. We’re in danger of a falling into a long discussion about British sporting achievement. This January gloom is going to be hard to shift …