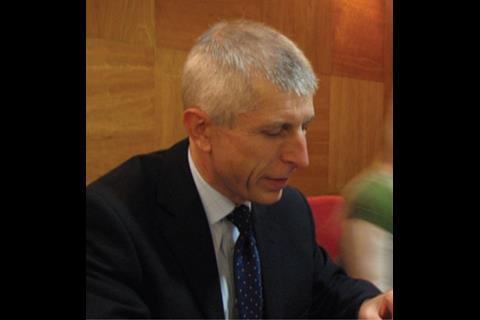 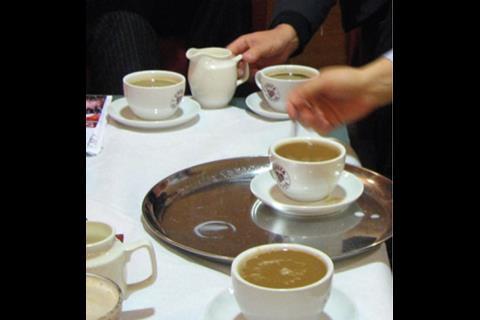 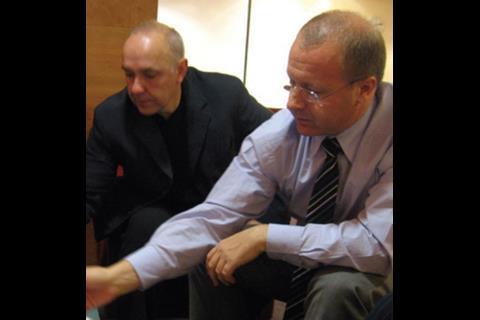 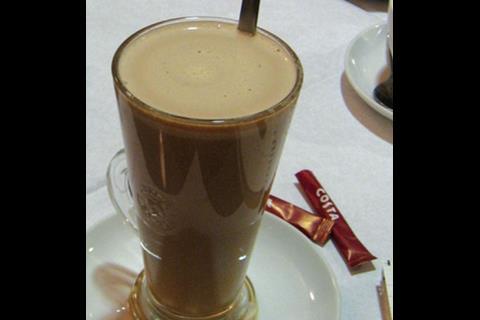 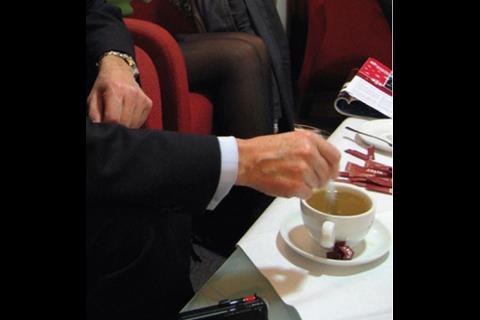 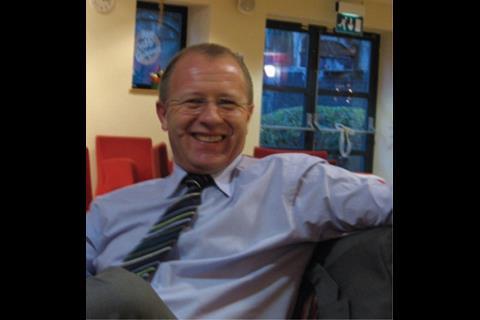 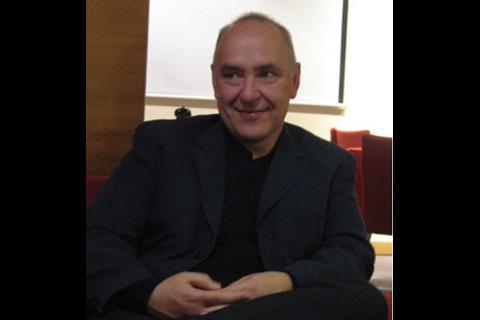 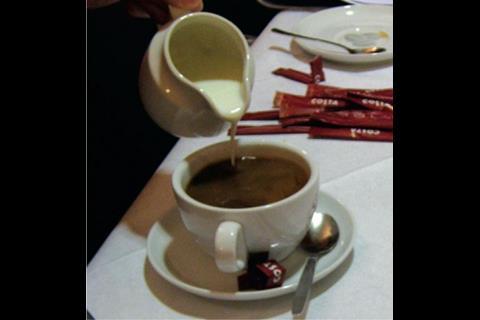 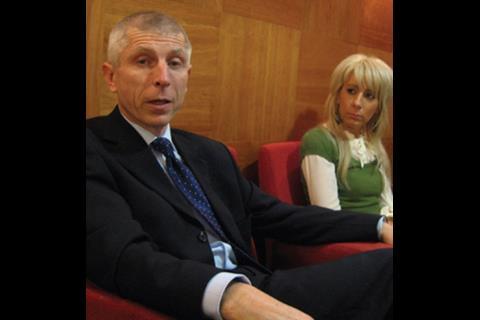 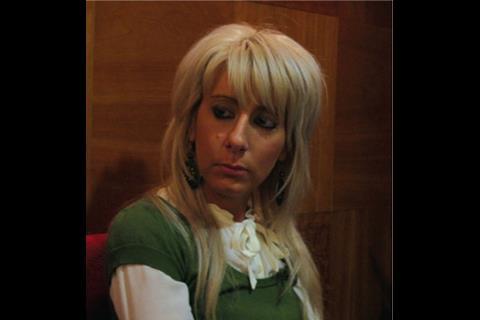 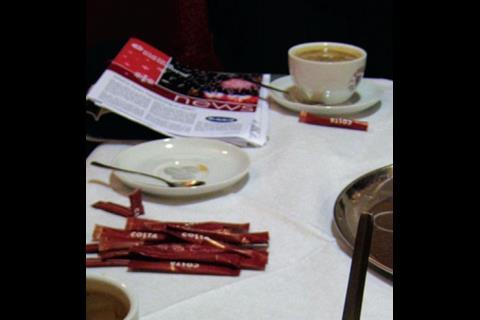 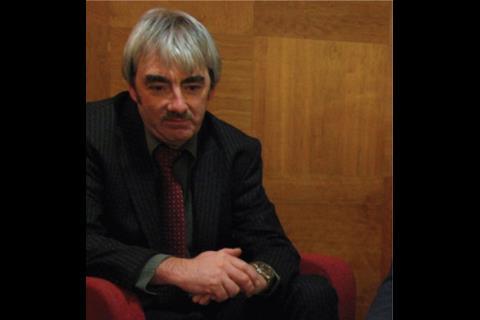 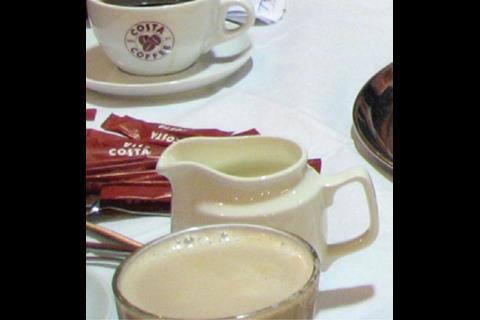 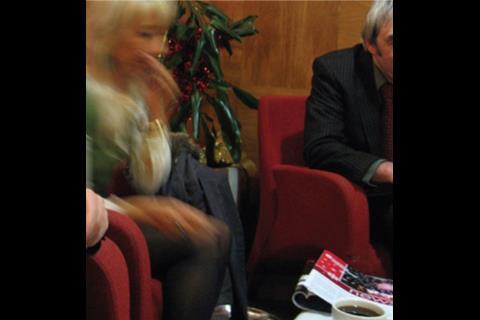 “We normally only come in here to go to the gym – honest,” says Phil as we duck out of the biting December wind into the cafe in the leisure centre opposite Curtins’ Merseyside headquarters. “Is that why nobody here knows your name then?” enquires Emma.

“There’s a brewery up the road,” continues Phil, perhaps aware that I’ve noticed that the cafe doesn’t serve alcohol. “But we’ve got a board meeting at 5pm this afternoon,” he adds anxiously.

It might be my imagination but this lot seem to be reneging on their part of the Building-buys-a-pint deal. I soon discover why. “We were at our staff Christmas party on Saturday night,” says Les, who’s the Liverpool office boss. “It was an Elvis-themed night.”

Was there any karaoke? “Why do you think Les sounds so croaky?” asks Steve. “He only got his voice back this morning.”

The plot thickens when it emerges that there are some risqué photos of Emma on the office camera. “Not so much ‘Buys a pint’ as page three,” says Steve.

Realising the conversation is entering dangerous waters, Rob takes the wheel and steers us on to something even more controversial: football. He immediately regrets this when he remembers that Anthony and Steve are both “bluenoses” (that is, Everton fans). Rob is still feeling the pain of Liverpool’s loss the previous day to Manchester United. Fellow Red Phil gets in his defence early: “We’ve still got more trophies than Man United.”

The coffee arrives at this point and everyone gets a good laugh at the person who has ordered the latte in a tall glass. “Do you want a cherry with that?” asks Rob as he passes me the drink.

Luckily talk turns to the company caravans (allowing me time to down my coffee and remove it from the firing line). “Whenever you mention it people start sniggering, but it is really popular,” says Rob. “It’s a quirky thing that we’ve done since Bill Curtin founded the business. It’s not really meant for directors, more for the rest of the team. We’ve got two: one in Exmouth and one in the Lake District –”

Phil interrupts: “Yeah, now we’ve got a new one in the Lake District the chief exec’s going to use it.” Rob: “Yeah, it’ll be double-glazed, central-heated …” Phil: “… and structurally sound!” They are engineers after all.

They are also all proud Scousers and can’t let me leave without telling a joke. After racking their brains for a clean one, Rob rolls out an old favourite: “Did you hear the police found a suspicious car at John Lennon Airport the other day? Yeah, apparently it had a tax disc, all its wheels and the radio hadn’t been nicked.”

Ambience: Not unduly troubled by ambience

Drinks drunk: Five coffees and a latte (well it was Monday afternoon)