The year has not got off to a good start … 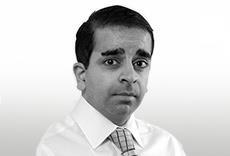 The latest CPA/Barbour ABI index, at 112, indicates that contract awards fell during weather-affected March although the fall wasn’t as much as in January, which was also suffered from bad weather.