PFI and the Panama Canal 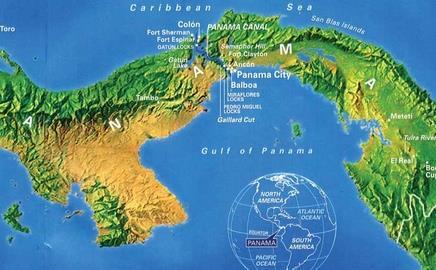 I read your article on the Tories’ plan to lift the lid on PFI deals (26 February, page 14) and I have to say I think they are getting this one wrong and should look at the history of PFI

The first real PFI deal was made as early as 1881 when America signed an agreement to design, build and operate the Panama Canal. This was a major task that could not have been completed if private finance was not involved.

Infrastructure in the UK is still underdeveloped and the UK government will not have sufficient funds from taxes to continue its improvement programme. They will need the assistance of the private sector.

If the Tories make private organisations lay bare how they arrive at a final price, this will do away with competitive tendering and create a Dutch auction, and that will lead to poor quality structures being developed as cost cutting becomes the norm and cheaper materials are used.

Some will argue that PFI is a cash cow. What these people should do before they make assumptions is look at the conditions of structures in the public sector that have not been developed using the PFI. Many public sector buildings are maintained on a feast or famine basis, which means one year they may have ample funds for maintenance but in the second there is a smaller budget. PFI funded schemes, on the other hand, come with lifecycle costs which means that maintenance programmes are set up and adhered to under the terms of the contract.

Before Mr Cameron lets his dogs of reason loose, he should have a rethink and realise that without PFI or an initiative that allows for competitive tendering using private finance, and without the need to publicise how the final costs of the project were reached, there will be no quality infrastructure developed.