Richard Saxon is the UK’s BIM ambassador for growth 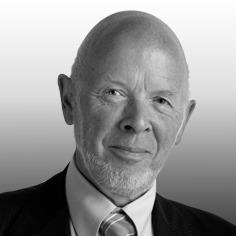 Richard Saxon is the UK’s BIM ambassador for growth. He is an architect and chartered surveyor who works as a client adviser at Consultancy for the Built Environment.

Richard’s career was at multi-discipline practice BDP where he became chairman. He is on the steering group of the government BIM Task Group and is a member of the executive board of CIC, looking after innovation. Richard has been a vice-president of the RIBA, president of the BCO and chairman of the reform group ‘Be: collaborating for the built environment’. He was made a CBE in 2001 for ‘services to architecture and construction’.