Roger FitzGerald contrasts the elegance and contribution to the public realm of Rothschild Bank headquarters, with Number 1 Poultry 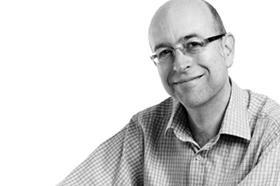 Buildings in the City of London occupy some of the most expensive urban land in the world, so they need to maximise financial return on costly real estate. However, they are also symbols that represent the owners and tenants that occupy them.

OMA’s new insertion into the heart of the City oozes class. Exquisite materials and elegant proportions make a refined and understated contrast to the emerging skyline of eccentric competing shapes. Brilliantly articulated at ground level by elevating the bulk of the office form above, new public realm has been created. An arcade with a sophisticated stone soffit widens St Swithin’s Lane. The masterstroke is the creation of views through the site and a luscious new garden, both enhancing the setting of Wren’s St Stephen Walbrook behind.

Contrast this with Stirling’s Number 1 Poultry. Simplistic in its overall composition, the detailing is vastly overscaled and crude. The building sits heavily, with blank ground floor facades deadening the public realm. The stripy facades in pink and yellow stone look contrived and out of place.

The controversial demolition of the Mappin and Webb building was no great loss, but given its highly visible and prominent location, what a shame its replacement was not more contextual and sophisticated.

With its elegance and response to its place, the Rothschild Building will look good 50 years from now. Number 1 Poultry already looks dated, less than two decades after it was built, because it pretends to be something that is it not.

New Court is the fourth Rothschild bank to occupy this historic City site. Designed by Rem Koolhaas’ practice OMA, the buiding was completed in 2011 and shortlisted for the 2012 Stirling prize. The views through the building allow Christopher Wren’s St Stephen Walbrook church and churchyard to be seen from St Swithin’s Lane for the first time in more than 200 years. 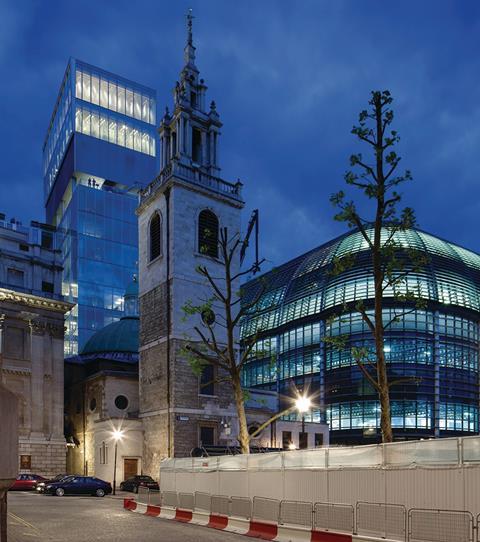 Number 1, Poultry was designed by James Stirling and completed in 1997 - five years after the architect’s death. It was built on the site of a 19th-century building that had previously been
occupied by crown jewellers Mappin and Webb. 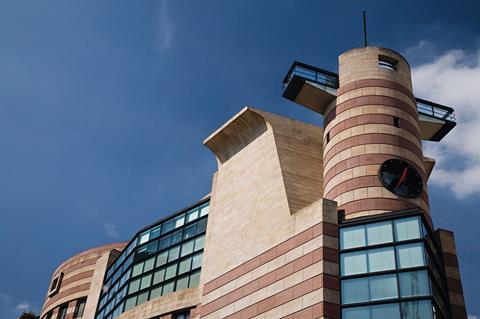