Wonders and blunders with Stephen Melville

Stephen Melville goes to Moscow for a glimpse of the avant-avant-garde, but closer to home he finds a fine city marred by some retro pastiche 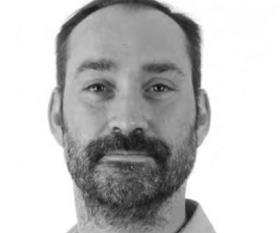 A year or so ago I was lucky to visit a 91-year-old structure that is sporadically recognised for the technical and cultural landmark that it is but never as frequently as it deserves to be. The Shabolovka Radio Tower in Moscow is the work of Vladimir Shukhov, the greatest structural engineer of the 20th century and a progenitor of Russian rationalist architecture. This is a tower which was considered avant garde by the avant garde artists and constructivist architects of the day. It is still there, in a non-descript suburb of Moscow, off the beaten track, but its hyperboloid form expressed in a 150m-tall steel cage of supreme lightness stubbornly defies time and neglect and continues to stand for human vision and endeavour.

Bath is a fine city for many reasons. The station was built by Isambard Kingdom Brunel, the abbey completed by George Gilbert Scott and the thermal baths by the architects of ancient Rome. They have a new(ish) neighbour, though: the SouthGate shopping centre. The Shabolovka tower is a peerless exercise in refinement of material. The SouthGate Centre, however, has a mass of huge stone clad columns but probably only a third of the number are really needed. Those columns and poor planning of the external colonnades hamper pedestrian movement and - note to the architects - the blank stone windows might be “in keeping” but the window tax was repealed 160 years ago. It is a blunder. Bath deserved better. 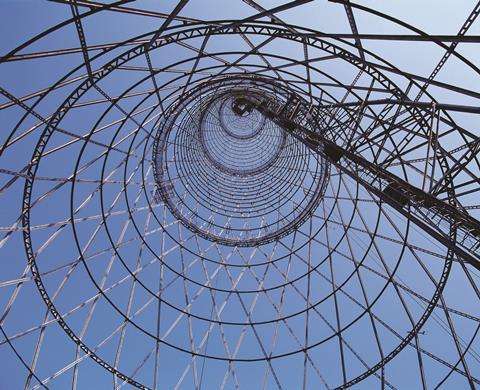 The Shukhov, or Shabolovka, tower in Moscow was designed by Vladimir Shukhov and built between 1920 and 1922. Its free-standing form is 160m high and a hyperbolic steel gridshell. 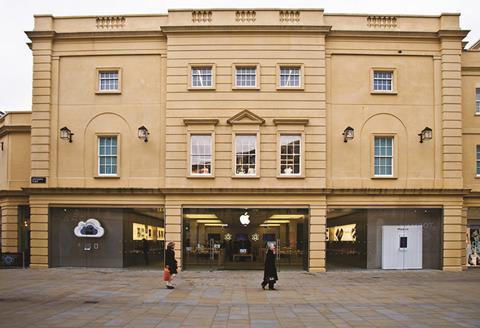 The SouthGate shopping centre in Bath was developed by Multi Corporation UK and opened from 2009. It provides 37,000m2 of retail space, 3,500m2 of leisure space and 2,300m2 of restaurant space. It was designed by Chapman Taylor and its Bath stone facade mimics Georgian architecture.