Peter Wilder of Wilder Associates previews his talk at Ecobuild 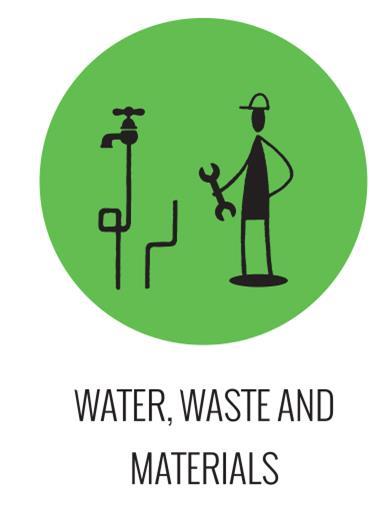 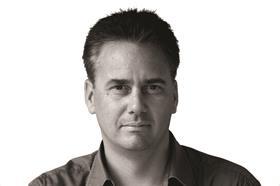 Speaker highlight
From sanitation to sanity - the changing perception of water from threat to lifeblood of our cities
Peter Wilder, director, Wilder Associates

By the standards of other Western countries, the UK has tended to lag behind when it comes to water policy.

We still have one of the most complex and fragmented water industries and despite huge annual investment in water infrastructure, we regular suffer the effects of either drought or flood.

While our changing climate is partly to blame, there is still reluctance among engineers and water authorities to move away from an infrastructure-led approach to surface water management.

This approach leaves our sewers overwhelmed during storm events and our aquifers dangerously low if the periods between rainfall events are longer than usual.

While the introduction of Sustainable Urban Drainage has languished due to “lack of evidence’, there is mounting evidence that our current approach is failing.

This seminar session will look at how other countries deal with the implementation of sustainable and passive water management technology, why cities
are now changing and inviting water back in as an important part of climate control, flood resilience and engaging public spaces and how the UK could wean itself off its love affair with concrete and steel in the design of future flood and water management infrastructure.