The Tech Files 1: A question of security 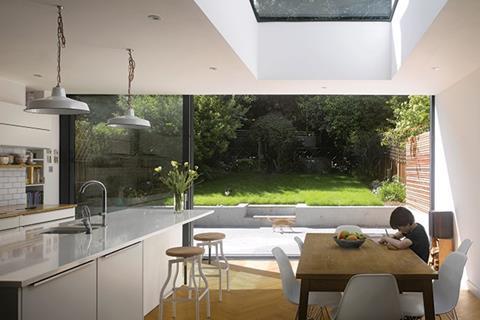 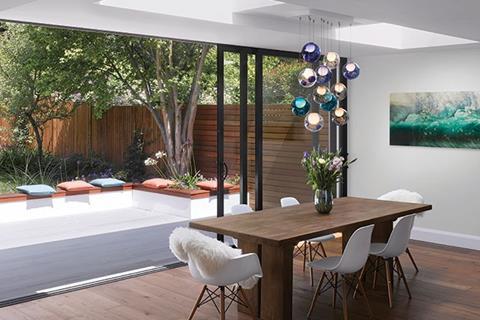 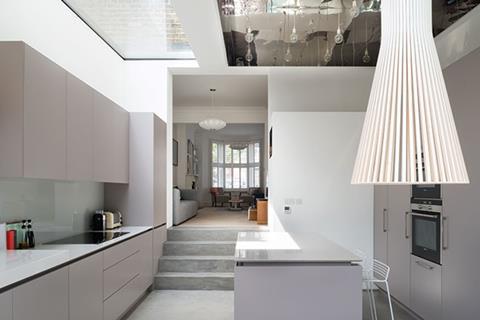 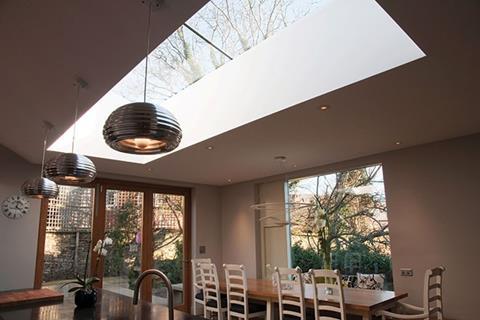 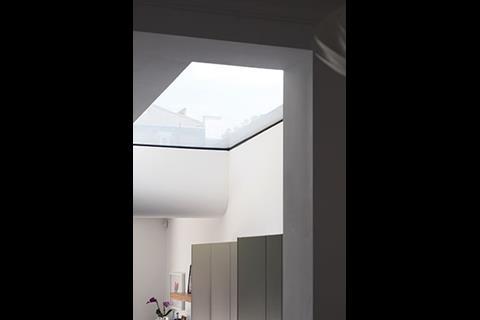 The recent update to Part Q of the Building Regulations has key implications for specifying rooflights. So how do you make sure that rooflights comply with the new guidelines?

From 1 October 2015, Building Regulations have been updated to include Security of Dwellings under Approved Document Q. This has some major implications for the specification of rooflights.

The changes apply to all work started on or after this date, but not work started before then, work subject to a building notice or for planning submitted before that date, provided work commences before 1 October 2016.

While Part Q covers doors and windows in the main part, there are also specific references to “easily accessible” rooflights.

These are identified as:

Roof windows installed in plane on a typical pitched roof in a two-storey building should remain unaffected by the guidelines, whereas glass rooflights designed for flat roof applications are more likely to be affected due to their more accessible locations.

Approved Document Q goes on to state that windows should be made to a design that has been shown to meet the security requirements of British Standards publication PAS 24:2012. Windows satisfying other standards that provide similar or better performance are also acceptable, including:

Part Q security testing procedures
LPS 2081 Issue 1:2015 security rating A involves a sustained attack on both glass and framework or mechanical fixings using hand tools for a period of up to one minute.

The glass can break, but should remain intact enough to prevent an intruder gaining entry.

Any rooflight that is able to last a full three minutes is awarded a security rating B and can be considered a more secure product.

Depending on the material and construction technique the rooflight frame can sometimes be vulnerable to attack; therefore tests are also focused on the frame and how the glass is fixed into it.

Security for larger modular rooflights
In some cases glass rooflights will be specified and manufactured in modular sections, which include internal framework to support the joints between glazed panels.

It is important that these joints do not present a weak point in the structure, so specifiers should ensure that the manufacturer has tested modular configurations of their product if these are available.

Security for opening rooflights
Opening rooflights can be more susceptible to attack as locking points on the opening sections can often be the weak link in the rooflight design; careful consideration should be given when specifying this type of product in a high-risk area.

A dual mechanical operating system housed within the frame can provide two solid locking points and their design prevents the rooflight being “back driven”, thus rendering the unit locked shut unless activated by a control switch.

Another potential weak point with opening rooflights is the hinges fixing the opening to the base frame. If the fixings are externally visible then they could be forcibly removed. Hinges can be made continuous, formed as part of the extrusion itself running along the entire width of the product; this renders it extremely resistant to attack.

When specifying rooflights, windows or doors, it is important to ensure they meet Approved Document Q; this will prove that they’re sufficiently secure so that any potential intruder will quickly retire from their attempts to access a building.

To find out more call Glazing Vision’s technical department on 01379 658 300, or visit glazingvision.co.uk/request-cpd