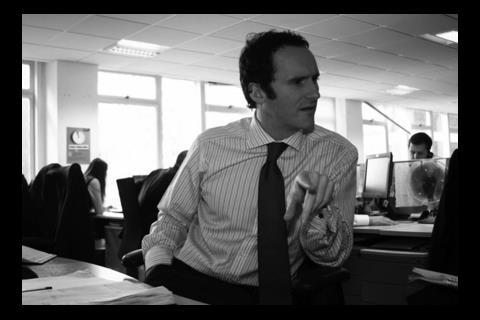 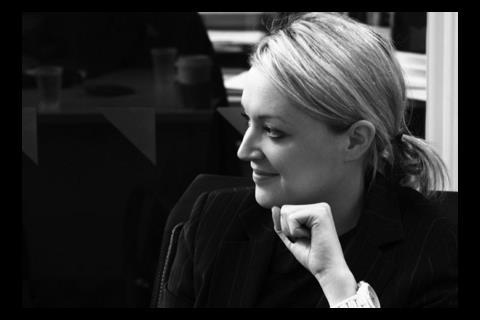 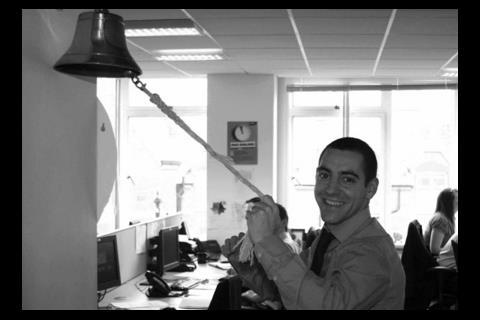 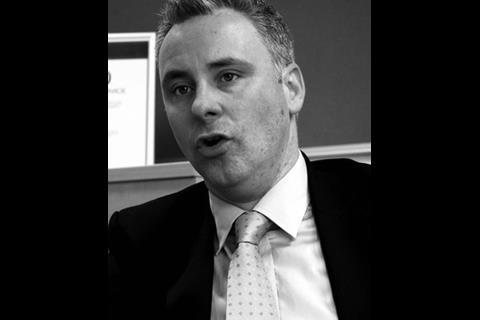 It really is possible to find a job in construction – if you’ve got specialist skills, are prepared to be flexible on salary and are willing to relocate

At the ring of the bell, a round of applause breaks out across Hay’s construction office. It’s loud enough to block out the trilling of the phones – which have been ringing continuously since 8am – and is followed up by a wave of cheering and whooping. “That sound,” says Dave Choonucksing, head of global recruitment, “means that someone has just got a job.” He flashes a grin. “See. They’re still out there.”

Well they may be, but certainly not in abundance. In a world of redundancy consultations, pay freezes, cost cutting and reduced hours, the job market has never been more competitive – especially in property and construction. More than 71,000 jobs were lost in the industry last year and there is little doubt that more will follow this year and next as order books dwindle further.

But it’s not all bad news, as Building discovered spending a day at Hay’s central London office – one of the hubs for construction jobs in the UK and abroad. The feedback from consultants is that although the market is tough, there is still work out there if people are prepared to modify their expectations and be flexible in terms of salary or location. And indeed the day is punctuated by outbursts of clapping and cheering as placements are made. According to one consultant, there have been cases in the past two months where people found work a mere four days after registering.

Such stories are reassuring but uncommon and the job market is the most competitive in living memory. Here, the matchmakers who introduce workers to their prospective employers reveal where the jobs are and, more importantly, how to get them.

How to get a job in … construction

What do you think will clinch the jobs in this sector?

The right qualifications. You need first aid, your CSCS card and your SMSTS certificate (that is, the Site Management Safety Training Scheme). If you don’t have those, get them. It immediately puts you at the top of the list. Tick, tick, tick. Also, be prepared to do freelance work as there is a lot around. People are running sites with smaller teams but the minute there is a pick-up in work they need extra people quickly.

What skills are clients in this sector looking for?

People with experience in roads and bridges are in demand because they are harder to come by. The more specialised you are, the better. Also, having your own site gear works in your favour as it’s less for the client to worry about.

How to get a job in … architecture

What has changed in a year?

There are fewer jobs and more competition, but we have compensated by looking at markets away from private and towards public. Any architect who can prove they could do well in the public sector is in a good position. However, you will face competition from the architects that moved to the Middle East last year, and are now coming back.

Do you think architects need to be more flexible?

Absolutely. They may want to consider taking a job in interior design or project management – even if they see it as more mundane than what they’re used to. It can be a temporary thing. But the bottom line is that clients have more choice now so candidates need to be open to negotiation. This applies with their salary, too.

What should architects be doing to secure jobs?

If they have only ever worked in one sector, they need to be flexible. They often have a lot of transferable skills – for example, with the right experience they can move into project management without too much trouble. Or, if we are trying to place someone who only has residential experience, we see if we can move them into something like education. But then they have to be able to sell themselves to the client.

How best can they do that?

The interview process has got tougher. Everyone needs to be better than they were three months ago. They need to produce a great portfolio and explain what they did on each building and then link those skills to the job they are being interviewed for. And their CV needs to relate directly to the job they’re applying for: if they don’t show on paper they could do the job, they won’t get an interview.

What skills are in demand?

Experience in the public sector in general and education in particular. Clients also need people who can win work. It is crucial to demonstrate a track record of going out, making contacts and developing a business. It’s not only about building design, but also about what that candidate brought to their previous company and the value they added.

How to get a job in … civils

Where are the best opportunities?

Civil engineering is broad and clients are looking for people with specific skills such as transport modelling. This requires using a computer program that not many people are familiar with, so there’s high demand. Most companies I’m dealing with have vacancies like this and they are paying good salaries – more than maybe they want to. But in other parts of the market that’s not the case. It’s tougher in structures and it’s competitive so I’d advise candidates to consider something like bridge maintenance. The situation is looking better for chartered engineers – there doesn’t seem to be much competition there.

What are the most important things candidates should do?

Be open minded and consider other locations. There is quite a bit of work out on the borders of London, like Surrey and Hertfordshire. Make your CV as detailed as possible and make sure any gaps in your career history are fully explained. And be completely prepared and well presented if you get asked for interview. This all sounds obvious but these things can make all the difference. And a lot of contract workers are coming to the end of their projects at the moment, which means that being flexible when they are looking for something else will be important.

What do you think the prospects are?

There are cases where the candidate will take the job before they’ve met their employer. We wouldn’t recommend it but It’s a risk more people are prepared to take

Engineers are usually specialised and most jobs in this sector require skills that not many other people will have. This means that, so far, salaries are staying competitive and competition for work is not too fierce.

I don’t see this changing so engineering should fare well.

How to get a job … abroad

More people are considering moving abroad to find work as the recession bites.
What’s your advice for them?

Research is the key. It’s a big step and not something you should decide on a whim. You may think you’d love to live in Hong Kong but could arrive there and find the cultural shock too much to cope with. We always sit down with candidates who are considering going overseas to make sure they’ve thought it through. We recommend that the person goes out to the country they are thinking of moving to first to get a feel for it, and we remind them to discuss it with their families. You wouldn’t believe the number of people who decide to work overseas before talking to their partners.

Where are the jobs now Dubai is slowing down?

There is nowhere with such a massive demand for workers as there was when Dubai emerged a year ago. But good places to look are Saudi Arabia, Iraq and Kuwait. And then there’s Canada – there’s a lot going on out there at the moment. But there’s no headline-grabbing country. It’s more that there are odd pockets.

What about the recruitment process – is it much harder when one party is based overseas?

It can be. There’s usually a phone interview. Clients used to fly potential candidates out to meet face to face, but that happens less as people don’t have the money. There are cases where the candidate will get the job before they’ve met any of their new employers. We wouldn’t recommend that but in the current climate it’s happening more. It’s a risk but one that more people are prepared to take.

Are there any sectors or skills particularly in demand abroad?

The skills reflect the location. So if you’re a high-rise expert then you could look at what’s going on in Hong Kong. But there are ways to make most skills match projects. We’ve found that residential building is not of great interest overseas but elements of your housebuilding may offer the right experience. Apartment blocks often have underground parking, so if you’ve worked with reinforced steel before or have any expertise there then that’s a foot in the door.

How to fix the odds