Gove cladding deal tracker: how much extra will each housebuilder pay?

Firms have begun announcing they have signed up to Michael Gove’s cladding deal. Here’s what we know so far

The country’s biggest housebuilders have this week been putting out statements confirming they have signed up to Michael Gove’s fire safety costs deal to remediate blocks over 11m in height.

Under the deal, firms agree to pay for the costs of fixing ‘life critical fire safety issues’ in blocks they have developed over the past 30 years, without using funds from the government’s Building Safety Fund. 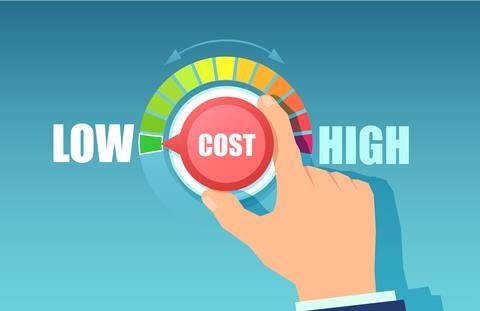 The compromise deal has been reached after housing secretary Gove tabled legislation which, when enacted, could restrict housebuilders’ ability to trade if they don’t sign up.

He has also called for them to pay into a larger £4bn fund, which would have covered ‘orphan blocks’ built by developers who can’t be identified or reached, with negotiations over that issue parked in order to get the pledge agreed.

The statements put out this week by those listed firms confirming support for the deal vary in length and detail, with some simply stating they are signing up and others outlining estimates of extra costs and number of buildings affected.

For many housebuilders there is still a lack of clarity around which buildings will definitely need work doing and how much of the cost may ultimately be recovered from contractors and other parties.

Scroll down to see what each of the 10 housebuilders announcing pledges so far have said.