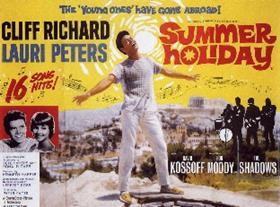 Matthew Rhodes, director at Encraft, takes us to the Bournville Village in Birmingham which has shown principles of sustainability for over 100 years. The other stops on the Grand Tour are: the London 2012 velodrome, Le Hive in Paris, the Co-op HQ in Manchester, the Brooklyn Botanic Gardens Visitor Center, New York and Geoffrey Bawa’s house in Colombo, Sri Lanka. 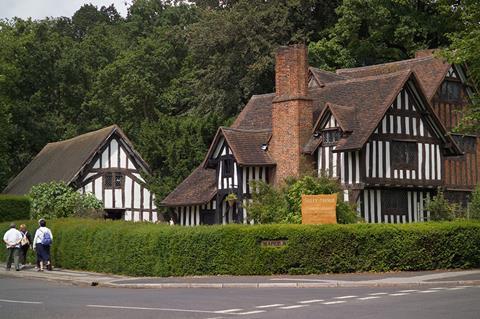 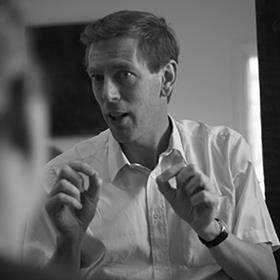 My nomination for a breakthrough in sustainable construction is not a single building, but an entire village: the Bournville Village in Birmingham.

Bournville demonstrates a number of aspects of sustainable construction that are often overlooked, but that are absolutely fundamental to genuine sustainability. It’s not about compliance to codes or standards, however tough these may be. Instead it’s about thinking through how to make a living and working environment sustainable for real people, in all their glorious variety. It’s about putting in place the ethos and institutions, as well as the bricks and mortar, which have enabled these principles to be sustained for more than 100 years.

Bournville demonstrates that sustainability is built on starting from a community’s economic, social and practical needs. It was built from 1895 onwards, and is still a thriving community and a desirable place to live in Birmingham. Homes are designed to attract a varied mix of different kinds of people (from one bedroom flats to five bedroom detached houses) but within a coherent overall design strategy and uncompromising emphasis on quality and environment. Long-term management of the estate is delegated to a trust representing community interests.

This approach – starting from the holistic long-term needs of communities; creating mechanisms to sustain this perspective beyond the build stage; recognising the variety of individual needs and an uncompromising focus on quality – is the future of mainstream sustainable construction, and the truth is that we have known this for over a century. Everything else is froth. 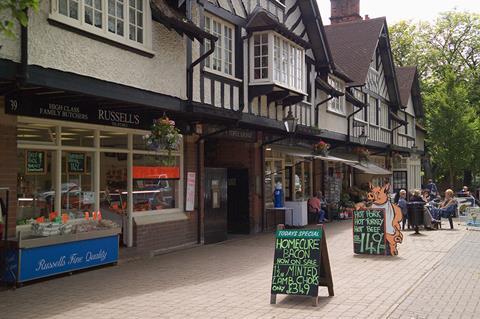